There will be a decidedly new look on Main Street in the hamlet of Clark Mills as demolition began Tuesday, Nov. 1, of the large old mill building. 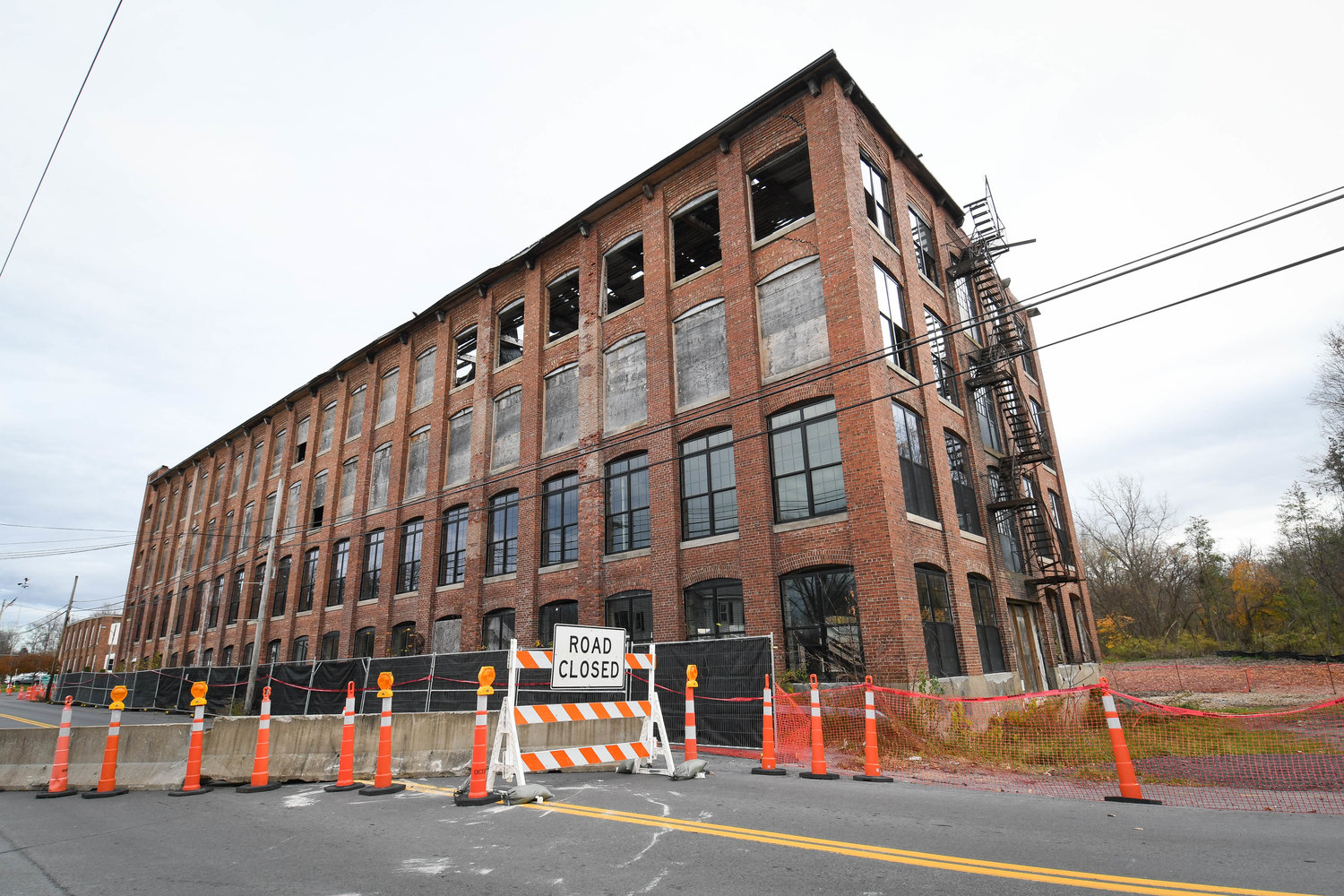 CLARK MILLS — There will be a decidedly new look on Main Street in the hamlet of Clark Mills as demolition began Tuesday, Nov. 1, of the large old mill building.

“It’s something that’s been in the community forever. It’s unfortunate that it has to come down, but it’s unsafe,” Meelan said. “For the last year or so, we haven’t been able to use the sidewalk in front of the place because we were afraid of bricks falling out of the building.”

In 2019, a man was killed while doing construction on the roof of the building. Frankie Torchia, 33, of Utica, was placing a sheet of metal on the roof of the four-foot building, when a gust of wind caught the metal piece and he was knocked off the roof.

In June 2021, a lightning strike caused the roof of the building to catch on fire, leaving damage to the roof.

Meelan said that while crews hope to complete the demolition in under two weeks, there is a good chance that it will take the full two weeks, leaving Main Street closed for the duration of the demolition.

The fire department will be splitting its apparatus so it can maintain service during the demolition.

In a Facebook post, the fire department asked residents to avoid the demolition area for their safety.