In life and death situations, when every second counts, Niagara County Sheriff Michael Filicetti says his officers can get a drone into the sky faster than they can go aloft in a helicopter. 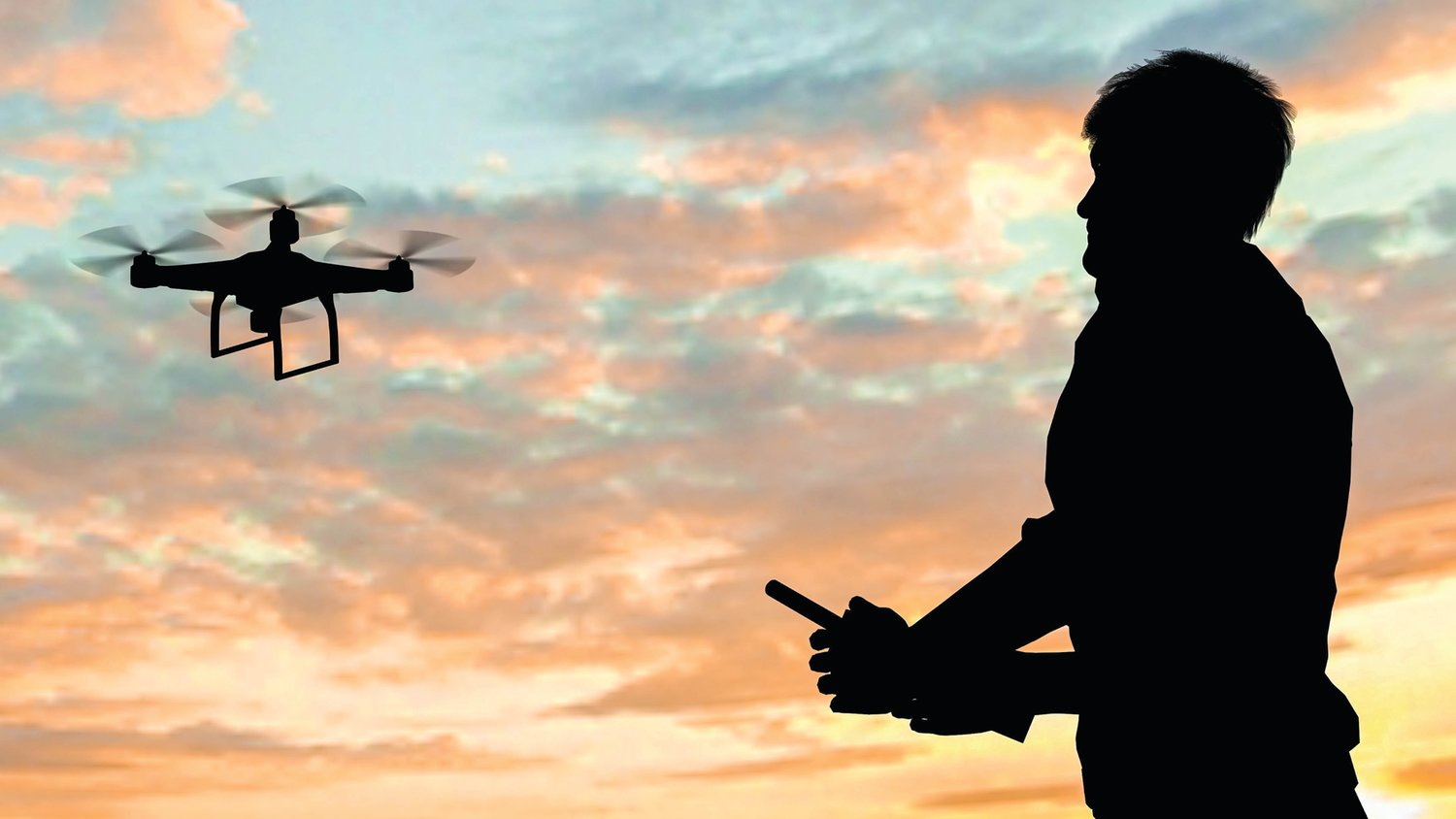 ALBANY — In life and death situations, when every second counts, Niagara County Sheriff Michael Filicetti says his officers can get a drone into the sky faster than they can go aloft in a helicopter.

When responding to a missing person call, or when trying to pinpoint the whereabouts of a wanted gunman on the loose, Filicetti said the video feedback from a drone can greatly benefit an investigation.

His department recently acquired its third drone, he noted.

For police agencies across the state, drones have become a popular tool providing a wide spectrum of applications.

But to some lawmakers at the statehouse and among some civil liberties advocates, police-operated drones pose a threat to the privacy rights of New Yorkers.

In a report released Monday, the New York Civil Liberties Union maintained there is insufficient public oversight for the hundreds of drones that have been acquired by law enforcement agencies throughout the state.

The advocacy group alleged drones deployed by some agencies are equipped with “invasive surveillance technologies and have the capacity to be weaponized,” though it conceded it had no evidence to indicate police have armed the devices.

But Peter Kehoe, executive director of the New York State Sheriffs Association, said the NYCLU is apparently worried about activities that aren’t happening in New York.

“I’m not aware of any law enforcement agency that has the time to play around with a drone for snooping into things,” Kehoe told CNHI. “They use them for specific, discreet situations and for responding to the needs of the public.”

Contacted in Plattsburgh, Clinton County Sheriff David Favro said his department’s drones have proven to be an invaluable resource. The most recently acquired device is designed to operate below the surface of bodies of water, an important asset to have in a county with several lakes, including Lake Champlain.

At a fire scene, having a drone hovering nearby can help pinpoint where the hotspots are, providing potential leads to investigators trying to determine what caused the blaze, Favro said.

“You can find out what’s going on from a whole different perspective,” he said.

When a boat has capsized on a lake and visibility is shrouded by choppy waters, having a drone can help lead responders to those needing to be rescued, Favro said. Drones can also help investigators reconstruct the scene of an accident.

According to the NYCLU, the agency with the most drones in the state is the New York State Police, with 126 of the devices. The report noted the State Police have an Acecore Zoe drone, which can be used to identify people and objects from approximately 2.5 miles away. It can be used to autonomously track moving vehicles, the report said.

The NYCLU said it gleaned the data from the Federal Aviation Administration.

The group argued the state should enact regulations governing the use of police drones, pointing to bills filed in the state Legislature that would do just that. One bill would bar police from using drones to monitor people participating in protests and other First Amendment-protected activities.

Kehoe said protections exist for individuals asserting their privacy rights were violated by the use of a drone, as they can bring such claims to a court of law.

In Cooperstown, Otsego County Sheriff Richard Devlin Jr., said a drone is a tool needed by law enforcement, noting the visual images captured by such devices can be downloaded into a program that plots measurements from crash scenes, benefiting accident reconstruction specialists.

“The benefits outweigh any issues by far,” Devlin said. “If everybody does what their policies and procedures say, then there is no issue.”