City’s signature summer events remain up in the air 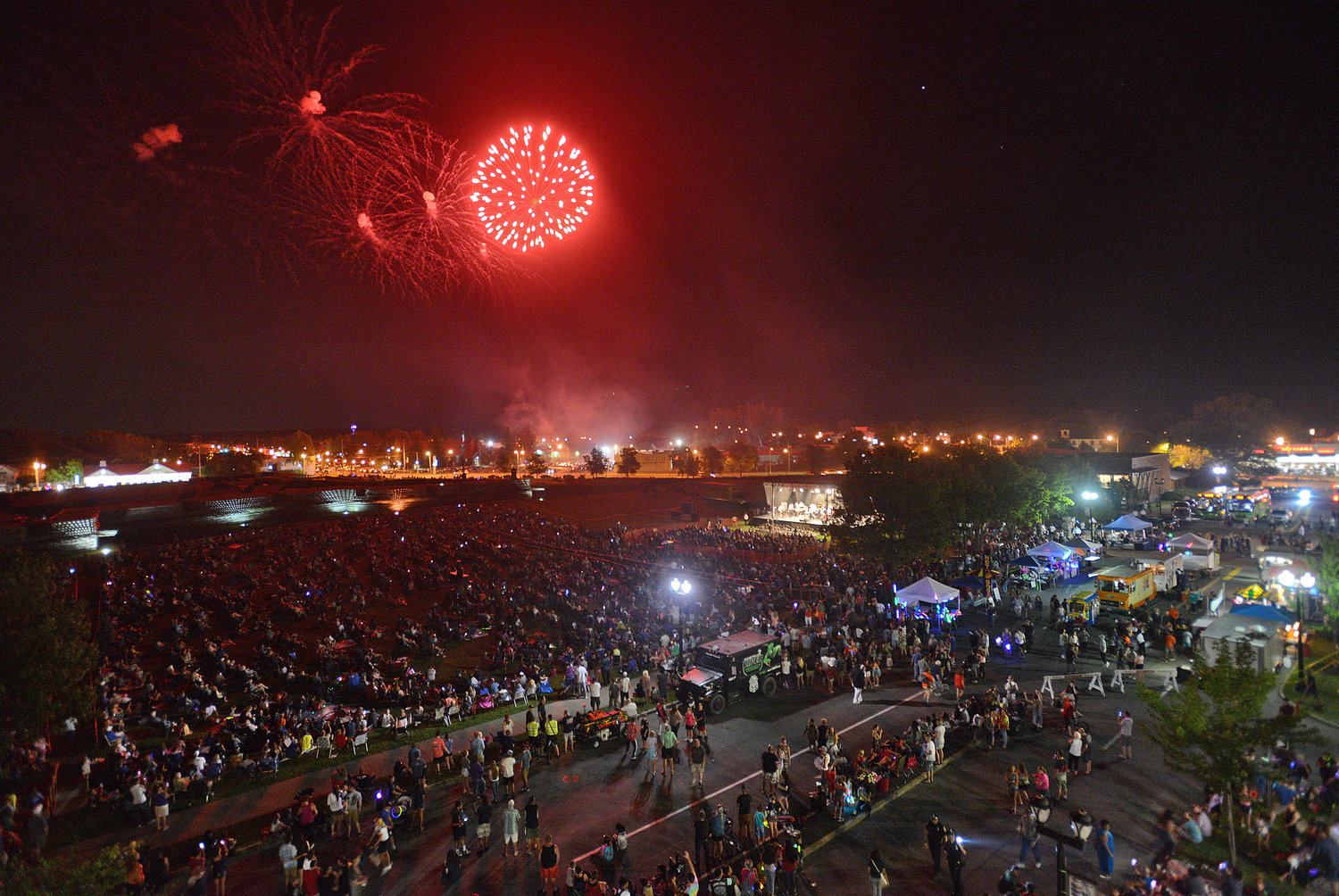 NIGHTTIME SPECTACLE — A fireworks display Saturday night is viewed by a large crowd at the conclusion of the 2019 Honor America Days Concert by Symphoria Symphony on the grounds of Fort Stanwix National Monument. Organizers are holding onto hopes that this year’s event may still be able to be held. (Sentinel file photos by John Clifford)

TOO SOON TO CALL — Spectators line the courts as the women’s competition got underway during the 2019 World Series of Bocce at the Toccolana Club in this file photo. Organizers are hopeful that this year’s event may still be able to be held.
(Sentinel photos by John Clifford) 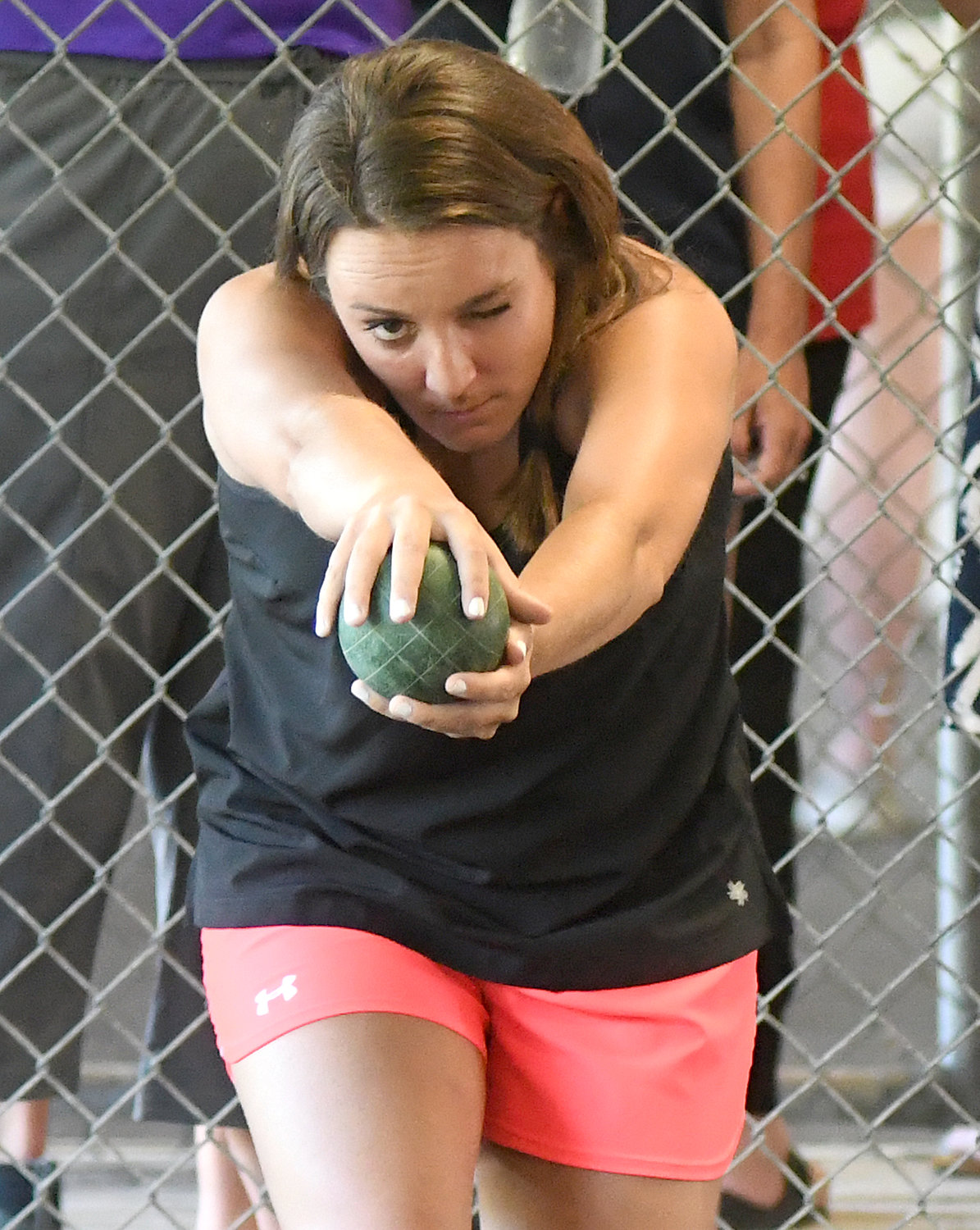 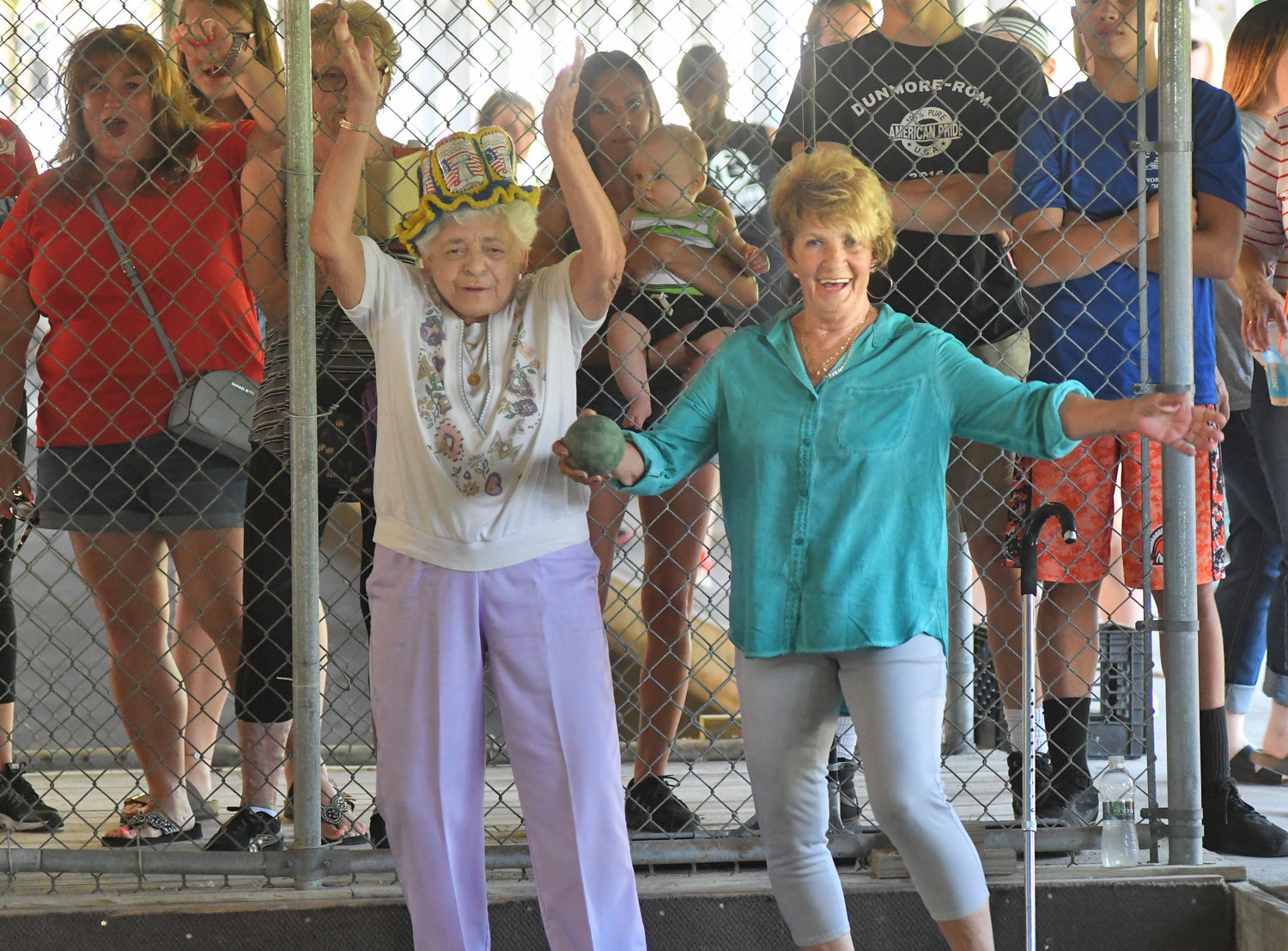 A number of summer events — such as the World Series of Bocce - may be up in the air as restrictions due to coronavirus have again been extended into May, with a possibility of additional extensions.

This week, Michael Ferlo of the Toccolana Club on East Dominick Street indicated that for now the World Series of Bocce is still on for its mid-July tradition.

But, he is waiting to see if that will change.

In addition to the Toccolana Club’s bocce event, July is also calendared for the Honor America Day’s celebration.

This year is slated to be a
bigger affair that includes the
celebration of the 150th
anniversary of the incorporation of the City of Rome.

On Friday, Rome Mayor Jacqueline Izzo said in the coming weeks, local event planners and city officials will be making some decisions about what will go one and what will be canceled.

Elsewhere in the area, Utica’s Boilermaker Roadrace has been postponed, Ferlo pointed out.

“For the first time since the race’s inception in 1978, the Boilermaker will not be held on the second Sunday in July. The 15K ... and ... 5K will be postponed and rescheduled for September 13th, 2020; the second Sunday in September. This very difficult decision was made in concert with our medical support team, the NYS Department of Health and most importantly, with the safety and well-being of our runners, volunteers, staff and our community in mind...” reads a portion of an April 13 Facebook post.