City urges donations to homeless shelters in wake of complaints

The City of Utica is asking its residents and visitors to not give money to panhandlers and instead donate to homeless shelters.

City urges donations to homeless shelters in wake of complaints 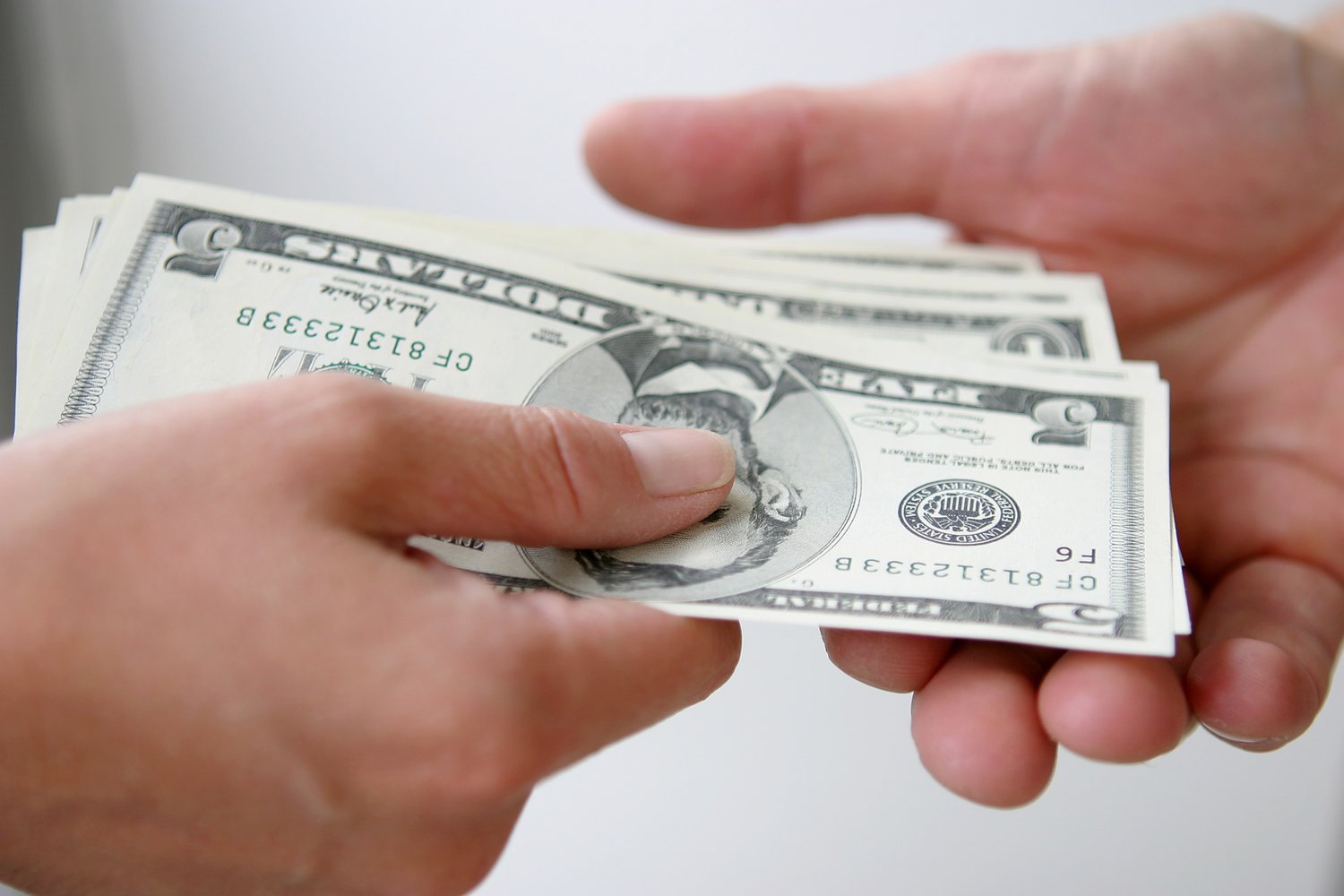 UTICA — The City of Utica is asking its residents and visitors to not give money to panhandlers and instead donate to homeless shelters.

Utica Mayor Robert M. Palmieri issued a statement on Thursday asking everyone to stop giving money to the various panhandlers who can be found seeking monty at intersections throughout the city.

Palmieri said there have been several complaints from residents and business owners about the panhandlers, but the city’s hands are tied about responding.

“The city will always show compassion to those in need, but we must also protect the quality of life for Utica residents,” Palmieri stated in a release. “While it is well-intended, giving money to panhandlers only enables their bad habits.”

The mayor noted that state courts have upheld panhandling as a Constitutional right, so the Utica Police Department and other law enforcement agencies cannot regulate or remove panhandlers from public spaces.

They can be removed for trespassing on private property if the property owner notifies police, Palmieri stated.

“Rather than giving money to panhandlers, the city encourages residents and area visitors to donate to organizations which provide services for the homeless.”

Palmieri said the City of Utica has previously announced funding for two drop-in centers at the Rescue Mission and Salvation Army to provide mental health, drug rehabilitation and other vital services for the homeless.