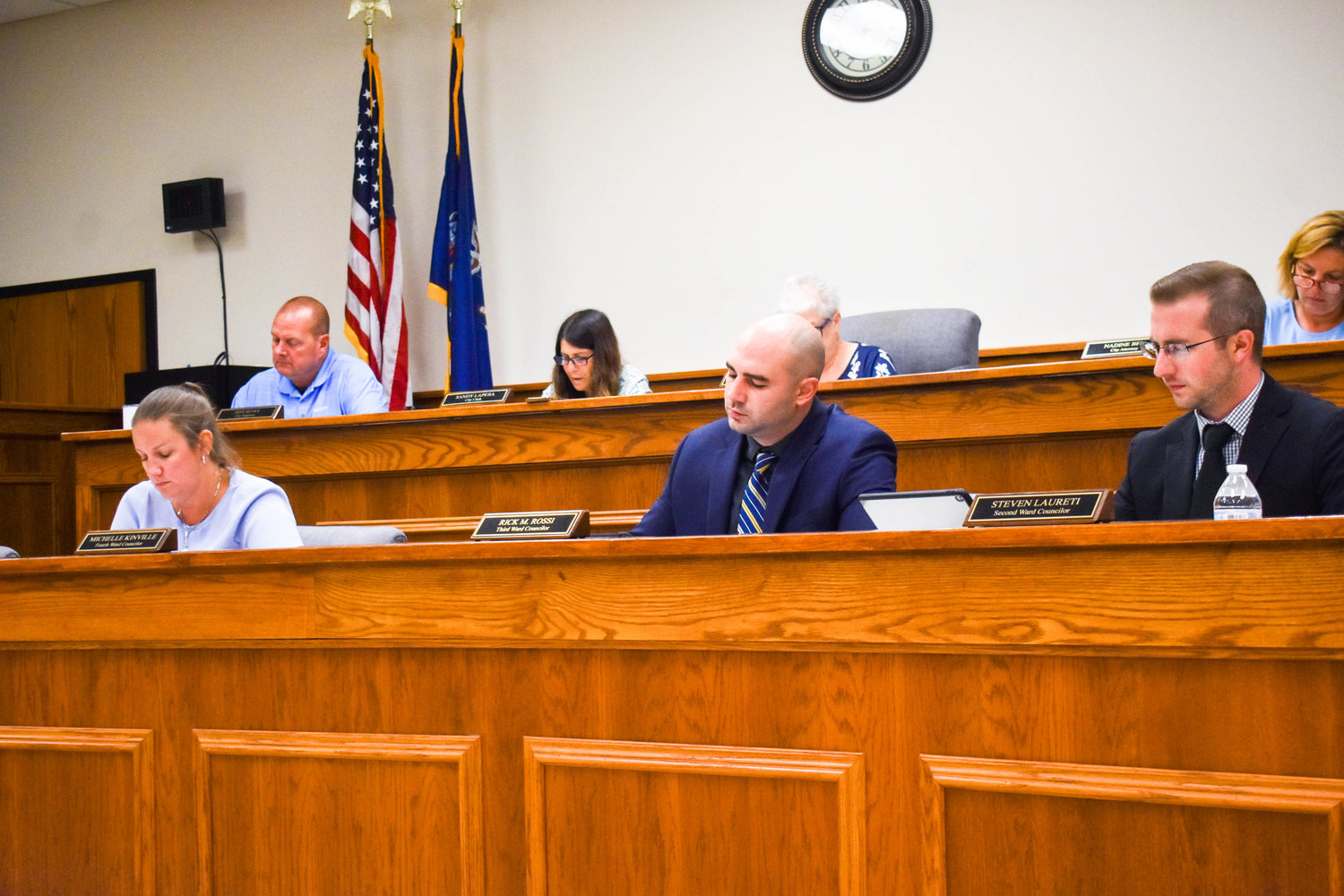 The council’s decision swung five to one.

Acker recounted the council’s rationale, stating that the general consensus was that the problem was too large and the efforts too small.

Almost a month prior, CCC member Christine Robertson came before the council to request $2,000 on behalf of the committee. That funding would have been used to trap, neuter, and release (TNR) three feral cats per month until the end of the year. Robertson clarified with the Sentinel that trappings would not take place during winter conditions as it is considered inhumane.

The feral cat population will continue to grow and outpace the progress that could be made with the $2,000, the council believed, which would be “throwing good money away,” as stated in email exchanges between the councilors on the decision.

Ward 6 Councilor Tom Simchik was the lone vote in favor of granting the request. “It’s a problem that’s plagued this city for years, and we finally have an organization that is making progress, albeit it’s slow,” Simchik said. “I want to see their momentum continue.”

The CCC has already received and used a budgeted $1,000 from the city for their efforts, and they have raised nearly an additional $1,000 on their own. At the time Robertson requested more funding, the committee had trapped, treated and released 10 feral cats since June of this year.

Oneida Improvement Committee (OIC) President Joe Magliocca emphasized that the CCC is 100% volunteer-based with members often donating their own money, too. The CCC is a sub-committee of the OIC.

The initial $1,000 from the city was used up quickly due to the program’s success, Magliocca said, and now more is needed to keep the progress going. While the group is fundraising and looking into grant opportunities, “At the end of the day, this is a City of Oneida problem,” Magliocca said. “To expect any volunteer committee to successfully address this nuisance issue without even partial funding from the City is both an insult to the volunteers on the committee and ultimately a recipe for its failure.”

Robertson stated, “While we are disappointed, we will continue to move forward and do our job. We are optimistic that they will support us in the future as our mission addresses a city need and supports the quality of life for our community.”

Ward 2 Councilor Steve Laureti said he spoke with the CNY SPCA, who said they often get calls from farmers looking for cats to help with rodent control, which is something to think about.

Regarding inspection fees for community apartments that consist of 20 or more units on one parcel, the council appears in favor of adjusting the fees to be a flat rate of $40 per unit instead of $75. Acker said that in the past, the fee used to be on a sliding scale.

The fees can be adjusted via resolution, which does not require a public hearing. A resolution to adjust the fees is being drafted and may likely appear on the next council agenda.

Acker was approved to submit a grant application for the Zero-Emission Vehicle Infrastructure Program, which would provide EV charging stations at no cost to the city.

The appointment of Douglas Lippert to the Board of Assessment Review was approved for a five-year term.

The city is holding an outdoor September 11 memorial service at 10 a.m. on Sunday at City Hall to be held near the side of the building by the fire department, rather than the front, due to construction. The public is welcome to attend.