A state required site environmental quality review and site plan review for redevelopment at the former Beeches Inn & Conference Center on Turin Road were tabled by the city Planning Board. 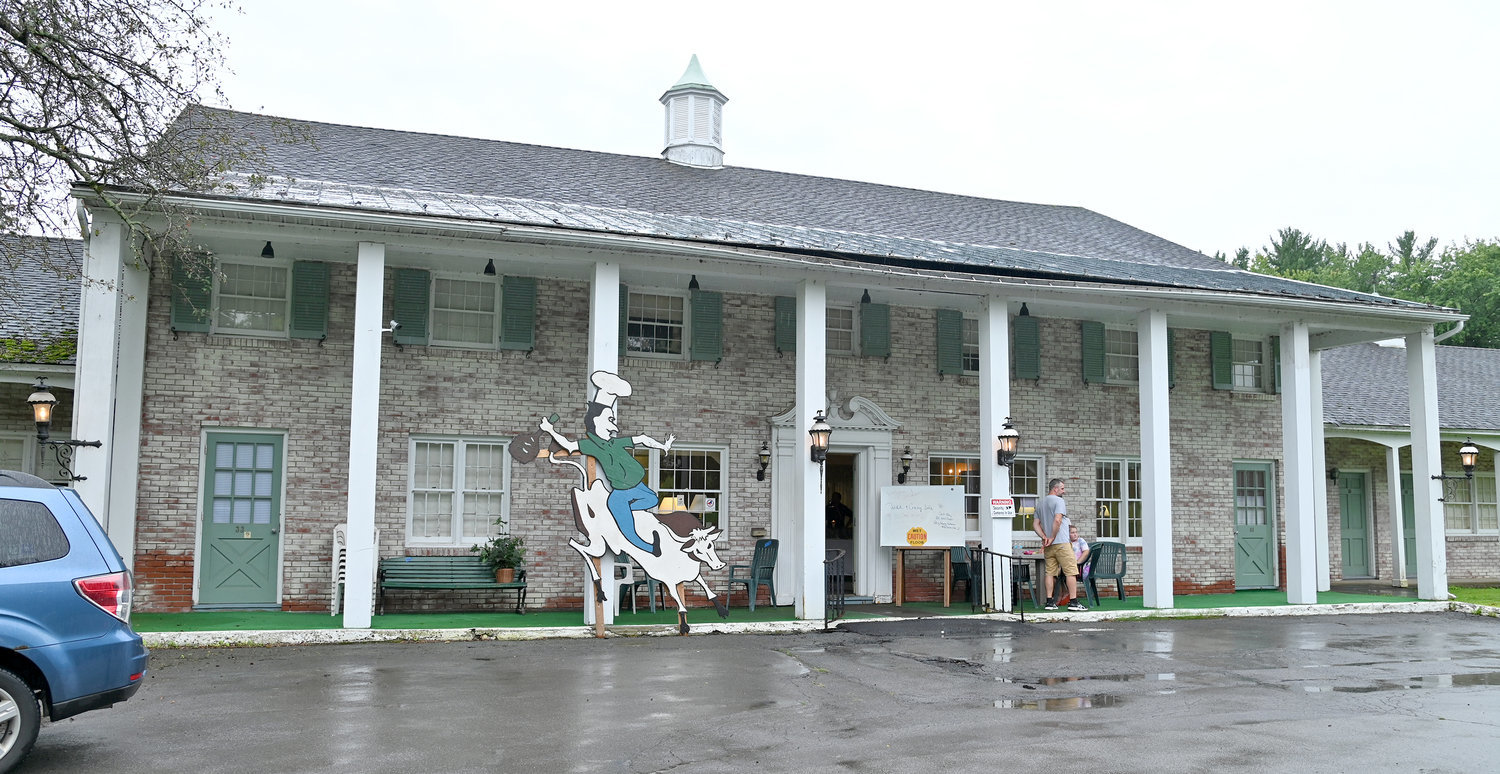 The exterior of the former motor lodge at the Beeches complex is shown in this file photo. A plan before the city’s Planning Board is seeking permission for the development of 40 senior apartments and associated site work at the complex at 7900 Turin Road in Rome.
(Sentinel file photo by John Clifford) 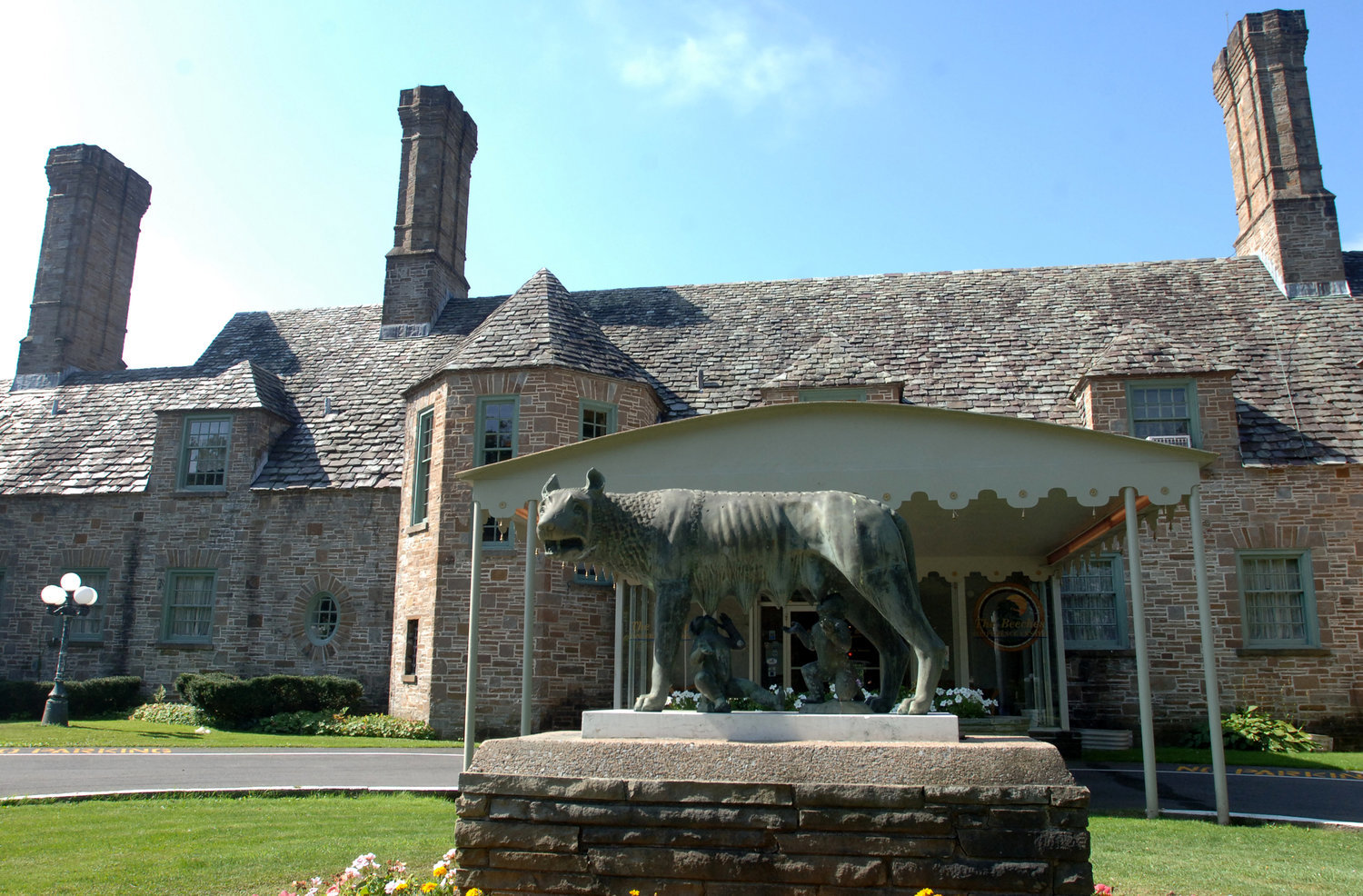 ROME — A state required site environmental quality review and site plan review for redevelopment at the former Beeches Inn & Conference Center on Turin Road were tabled by the city Planning Board during its regular monthly meeting Tuesday.

The Visiting Nurses Association of CNY, Inc., a subsidiary of Nascentia Health, submitted requests for the development of 40 senior apartments and associated site work at 7900 Turin Road.

Ed Keplinger, of Keplinger Freeman Associates, a landscape architectural and land planning firm in Syracuse, spoke before the board to describe the project and site plan, as well as Kelly A. Besaw of Nascentia Health.

Plans consist of redevelopment of the hotel portion of the former Beeches campus and a two-story addition. The current addition at the back of the building would be demolished to prep for planned building and other additions, as well as parking, Keplinger explained.

“We’ll be adding car ports and some unit square footage to what’s there now for 15 units in the existing building, and there will be the 40-unit residential housing addition,” said Keplinger. “We will have parking on the east and west side of the property.”

He said the west side parking will have 25 spaces, while the east side will have more than 50 spaces. Plantings are proposed for around the site are relative to storm drainage and utilities. Keplinger said utility connections are proposed from the southeast corner of the building off Turin Road.

The project “does not require variances at this point for parking,” Keplinger said. “There are no setback issues.”

Housekeeping, meals, health care services and transportation will be available for a fee for service. The project will employ an aging-in-place model with the goal of addressing the social determinants of health so that seniors can age in place and avoid moving to a higher level of care.

Michael Malda, project manager with Holmes King Kallquist & Associates Architects, Syracuse, further explained that doors and windows from the existing building will remain. The back wall at the rear of the building will be removed in order to add a carport entry. The two-story wing addition will include laundries on both floors and all facilities will be Americans with Disabilities Act compliant, he said. The exterior front of the existing building will remain the same.

Comments on the project from the state Department of Transportation had not yet been received, and Besaw, of Nascentia Health, requested a special meeting be held before the end of the month for the planning board to vote on the SEQR and site plan.

Nascentia Health “purchased the campus over a year ago,” said Besaw. “The plan was to develop this site with some grant funding and we’re applying for tax credits.”

As for Nascentia’s relationship with Visiting Nurses Association of CNY, Inc., “We (Nascentia) will be involved and running the day-to-day operations,” Besaw said. “We’re looking to renovate the cottages on campus too, so we’re definitely in this for the long haul. We’re preserving the Mansion House as a wedding and banquet facility.”

The entire project, “is just under $19 million, so it’s a pretty hefty project, and that’s why we’re trying to find as many grant opportunities as we can,” she added.

Besaw said she and Nascentia officials also plan to meet with Mayor Jacqueline M. Izzo soon to update her on project plans and to talk about a possible PILOT (Payment In Lieu of Taxes) agreement. She said Key Bank has already shown interest in an equity investment in the project, as well as providing the loan.

The Planning Board then unanimously approved motions to table both the SEQR and site plan for the project, with a special meeting to be scheduled later in the month.

• A Historic District Opinion for a request by Dr. Kingsley Kabari for a project located at the former St. Mary’s Church, 210-216 W. Liberty St. was unanimously approved. The request was for signage and a handicap ramp attached to the former rectory building.

The request is as follows:

Signs will be made of plastic board with wood pillar supports, will be the appropriate size for proposed locations and what is allowed by the city, and based on the square footage of each building.

Bobbie O’Brien, president of the Board of Trustees for Rome Historical Society, said the signs proposed for the property were “in compliance with Historic Code Section 80-18.12.”

“I feel they are in compliance, but I just wanted to be sure it’s on the record,” she said. 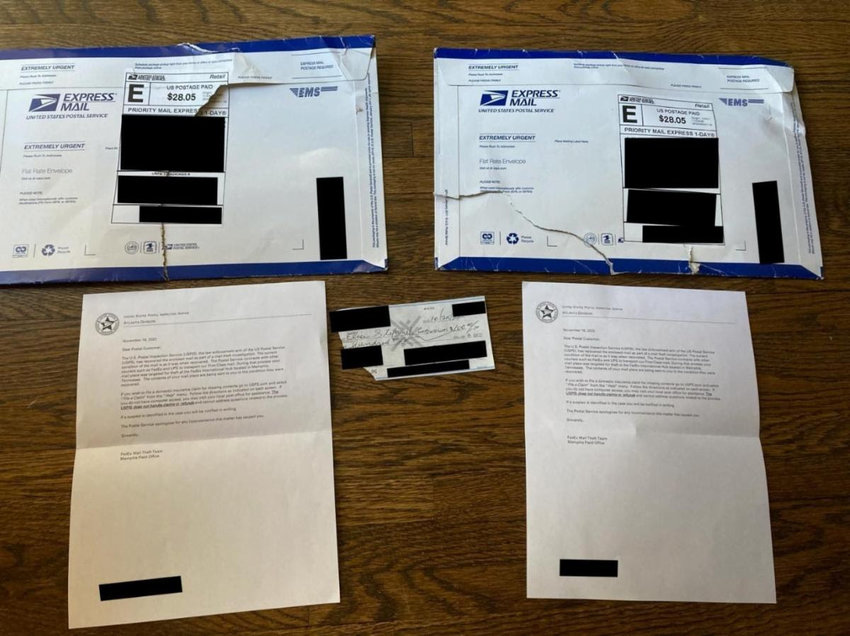