Cinema screens ‘heart-warming’ tale of an inventor and his robot

Cinema screens ‘heart-warming’ tale of an inventor and his robot 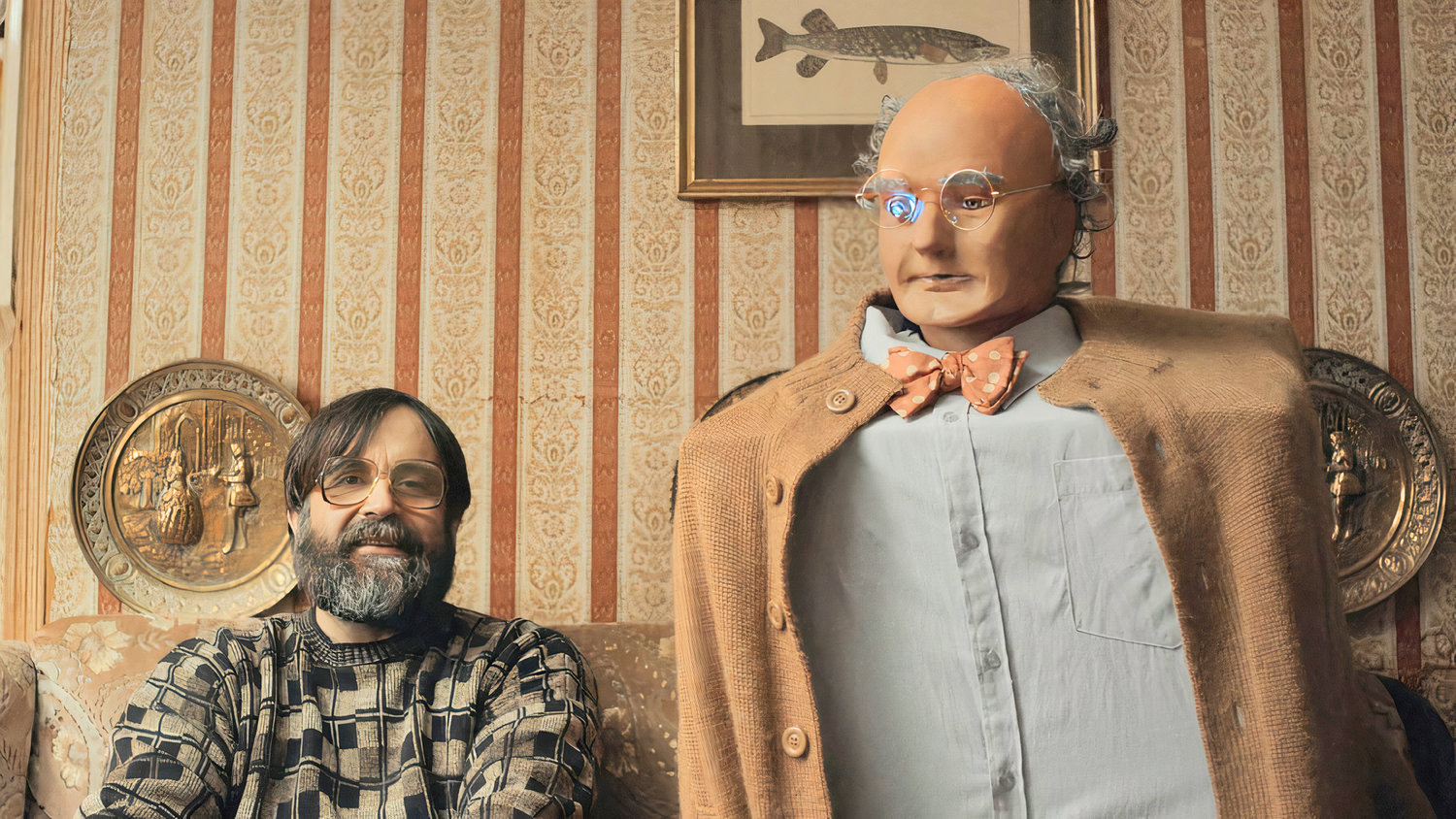 “Brian and Charles” follows Brian, a lonely inventor in rural Wales, who spends his days building quirky, unconventional contraptions that seldom work. Undeterred by his lack of success, Brian attempts his biggest project yet.

Three days, a washing machine, and various spare parts later, he’s invented Charles, an artificially intelligent robot who learns English from a dictionary and has an obsession with cabbages. What follows is a humorous and entirely heart-warming story about friendship, family, finding love, and letting go.

A breakout hit at the Sundance Film Festival, the film was directed by Jim Archer, written by David Earl and Chris Hayward and produced by Rupert Majendie for Mr. Box Productions.

It stars David Earl, Chris Hayward, Louise Brealey, James Michie and Nina Sosanya. Archer, who also edited the film, developed and co-funded the film with Film4 and the BFI. The film marks Archer’s feature directorial debut after cutting his teeth shooting comedy sketches with friends before writing and directing several short films culminating in winning gold at the Young Director Awards in Cannes for the short film version of Brian and Charles.

“Brian and Charles” runs 60 minutes and is rated PG.