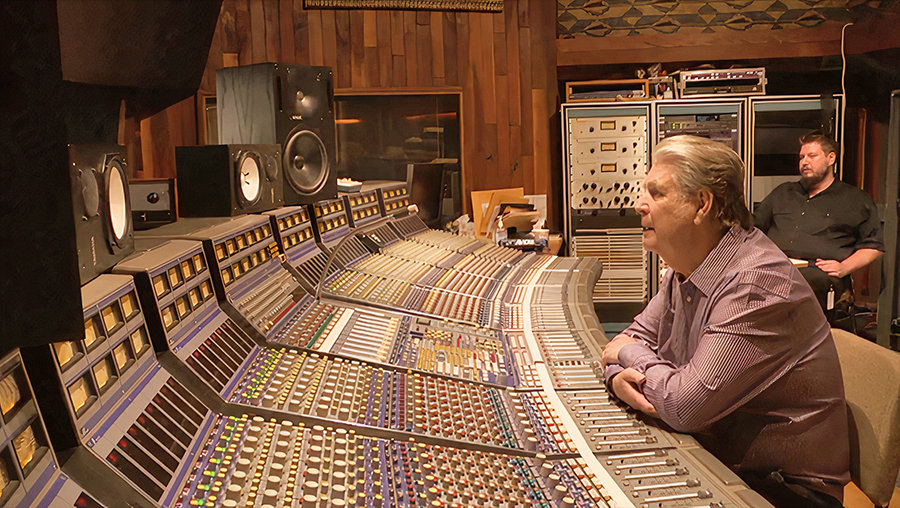 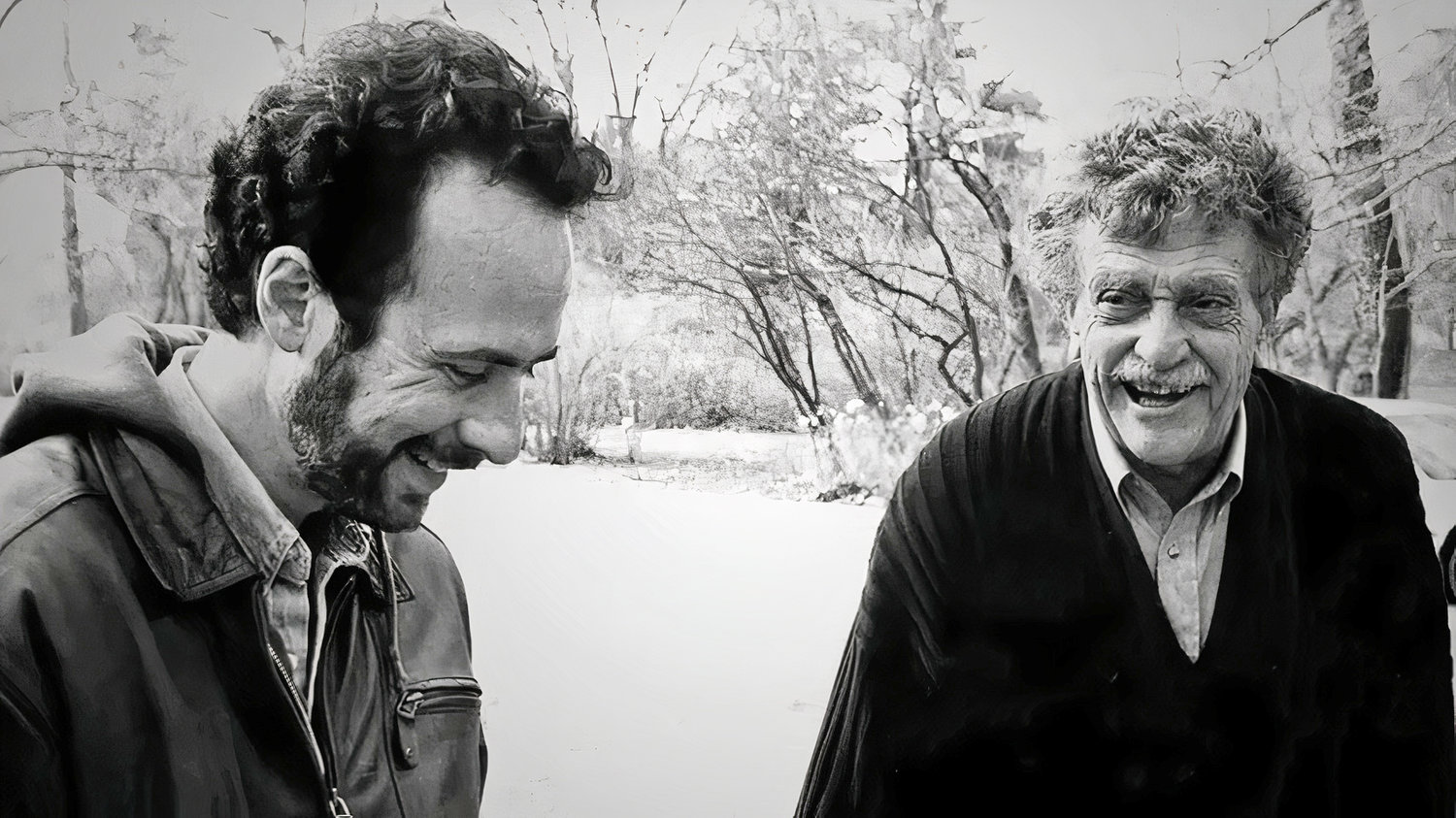 The release of the documentary “Kurt Vonnegut: Unstuck In Time” comes almost eight years after his death. Kurt Vonnegut remains one of the most popular literary figures of the 20th and 21st Centuries.

Readers from one generation to the next, the world over, continue to find their lives transformed by his comic and cosmic insights, on display in such bestselling books as “Cat’s Cradle,” “Slaughterhouse-Five,” “Breakfast of Champions,” “Mother Night,” “God Bless You Mr. Rosewater,” and on and on. All of Vonnegut’s works remain in print, and his popularity shows no sign of waning. Yet to-date, there has been no definitive film documentary covering his extraordinary life and work. Director Robert Weide has been trying to correct that oversight for 33 years.

“Brian Wilson: Long Promised Road” and “Kurt Vonnegut: Unstuck In Time” will screen at Cinema Capitol each day from Friday, Nov. 19, through Monday, Nov. 22. Show times are Friday and Saturday at 4 and 7 p.m., Sunday at 1 and 4 p.m., and Monday at 7 p.m. Running time for “Brian Wilson: Long Promised Road” is 93 minutes and running time for “Kurt Vonnegut: Unstuck In Time” is 127 minutes.

“Kurt Vonnegut: Unstuck In Time” Fridays 4 p.m. matinee and Sundays 1 p.m. matinee will include captions for the hearing-impaired.