The current selection is “I Confess,” a 1953 black and white melodrama.

“I Confess” is based on a 1902 French play by Paul Anthelme. Largely shot on location, the movie is set in Quebec. One of the city’s Catholic churches is home to Father Logan (Montgomery Clift), who employs a couple (O.E. Hasse and Dolly Haas) as caretaker and housekeeper. When the caretaker is involved in a serious crime, he confesses to the Father. But bound by the seal of confession, the priest is unable to provide police with the vital information he has. Also in the cast are Anne Baxter, Karl Malden, Brian Aherne, and Gilles Pelletier.

“I Confess” had one of the longest pre-production periods of any Hitchcock film, with about a dozen writers working on the script over a period of eight years. The movie underwent casting changes and re-writes to adhere to censorship expectations, as well as to avoid negative publicity when an actress initially hired to play the female lead arrived in Hollywood as an unwed mother.

“I Confess” will be presented on Friday and Saturday at 4 and 7 p.m., Sunday at 1 and 4 p.m. and Monday at 7 p.m. There will be no captioned show times available.

Tickets can be purchased at the door or in advance at www.romecapitol.com. Admission is $8; $7 for students and military; and $6 for Capitol “Friends.” “I Confess” runs 91 minutes and is not rated. 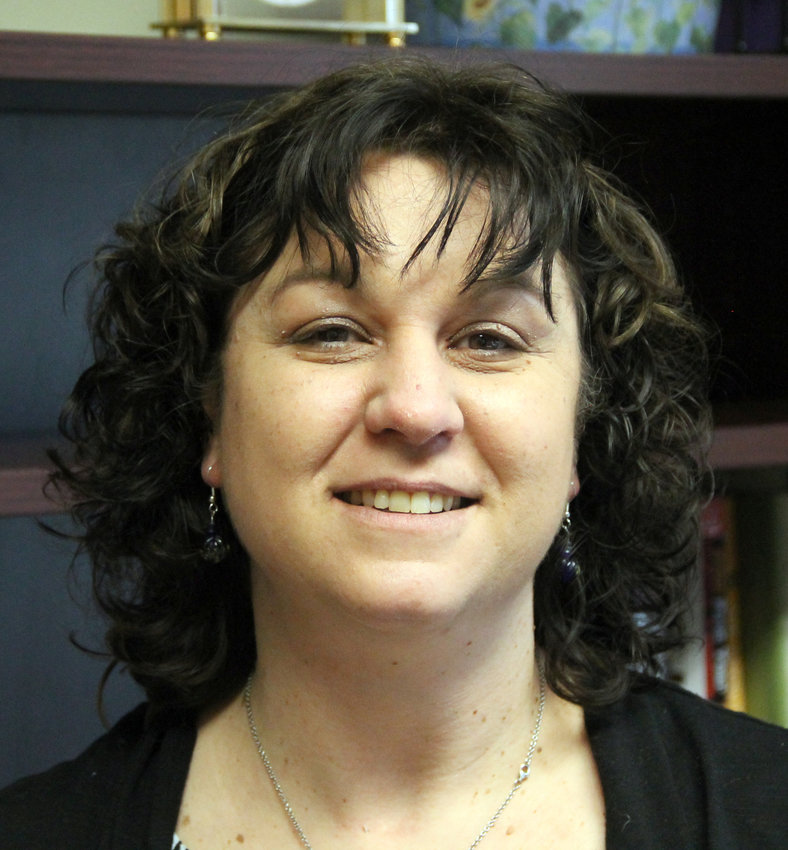