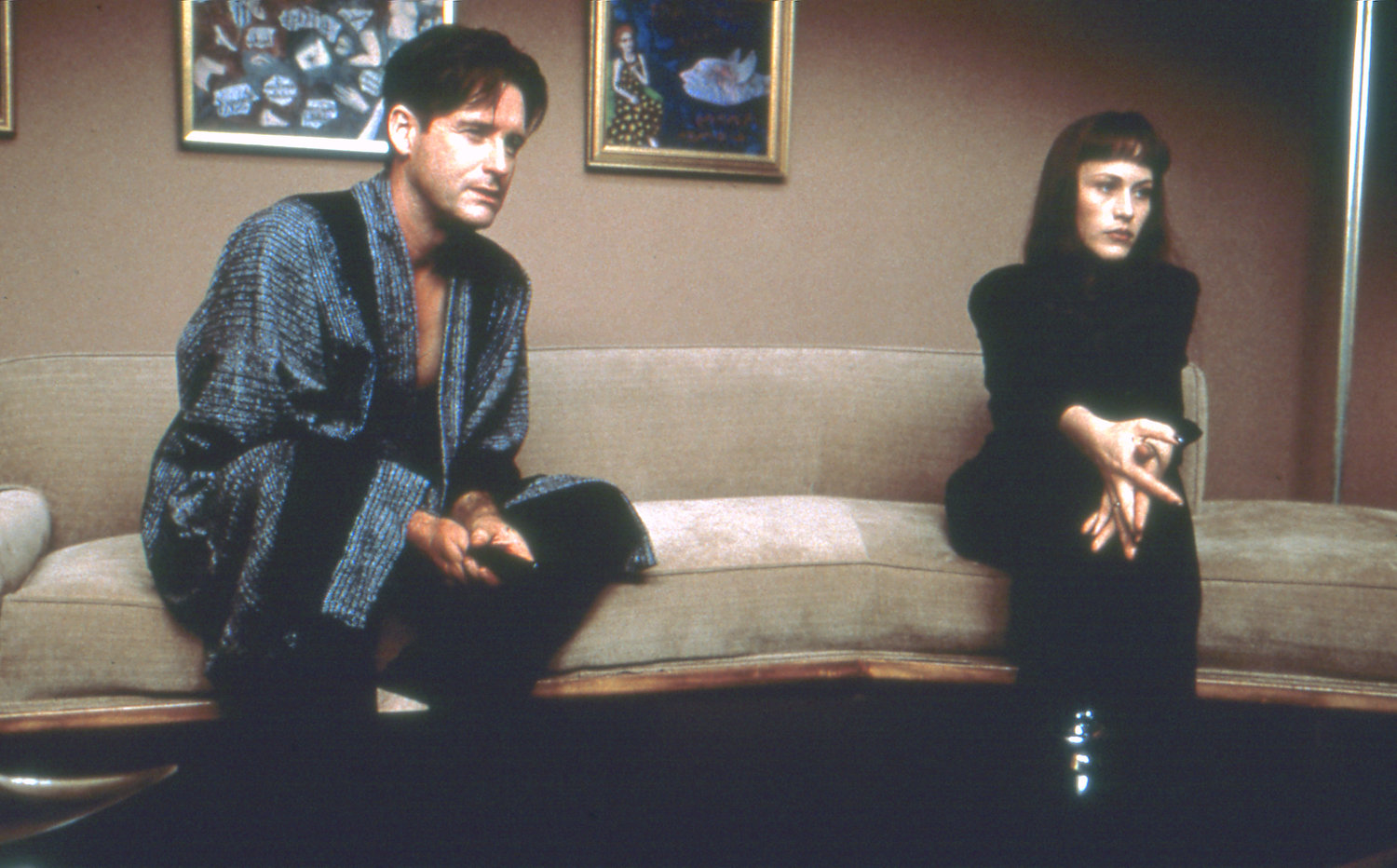 Director David Lynch’s 1997 neo-noir “Lost Highway” returns to theaters in 4K restoration. The restored version is supervised by Lynch himself. “Lost Highway” is Lynch’s seventh feature film that travels down a twisting road of perverse menace as a jazz saxophonist (Bill Pullman) and his wife (Patricia Arquette) begin receiving disturbing VHS tapes — leading to jealousy, murder and a startling mid-act transformation that radically re-contextualizes everything that came before it.

Berserk violence, scrambled identities, a thunderous industrial soundtrack, and one of cinema’s most memorable Mystery Men (Robert Blake) — Lynch swirls it all into a screeching psychological manifestation of guilt, trauma and denial that ranks among his most potent cinematic nightmares.