ROME — St. Michael Ukrainian Catholic Church, 133 River St., will celebrate its final Mass at 10 a.m. Saturday, May 21. The Rev. Michael Bundz, pastor, said the bishop will be present to celebrate … 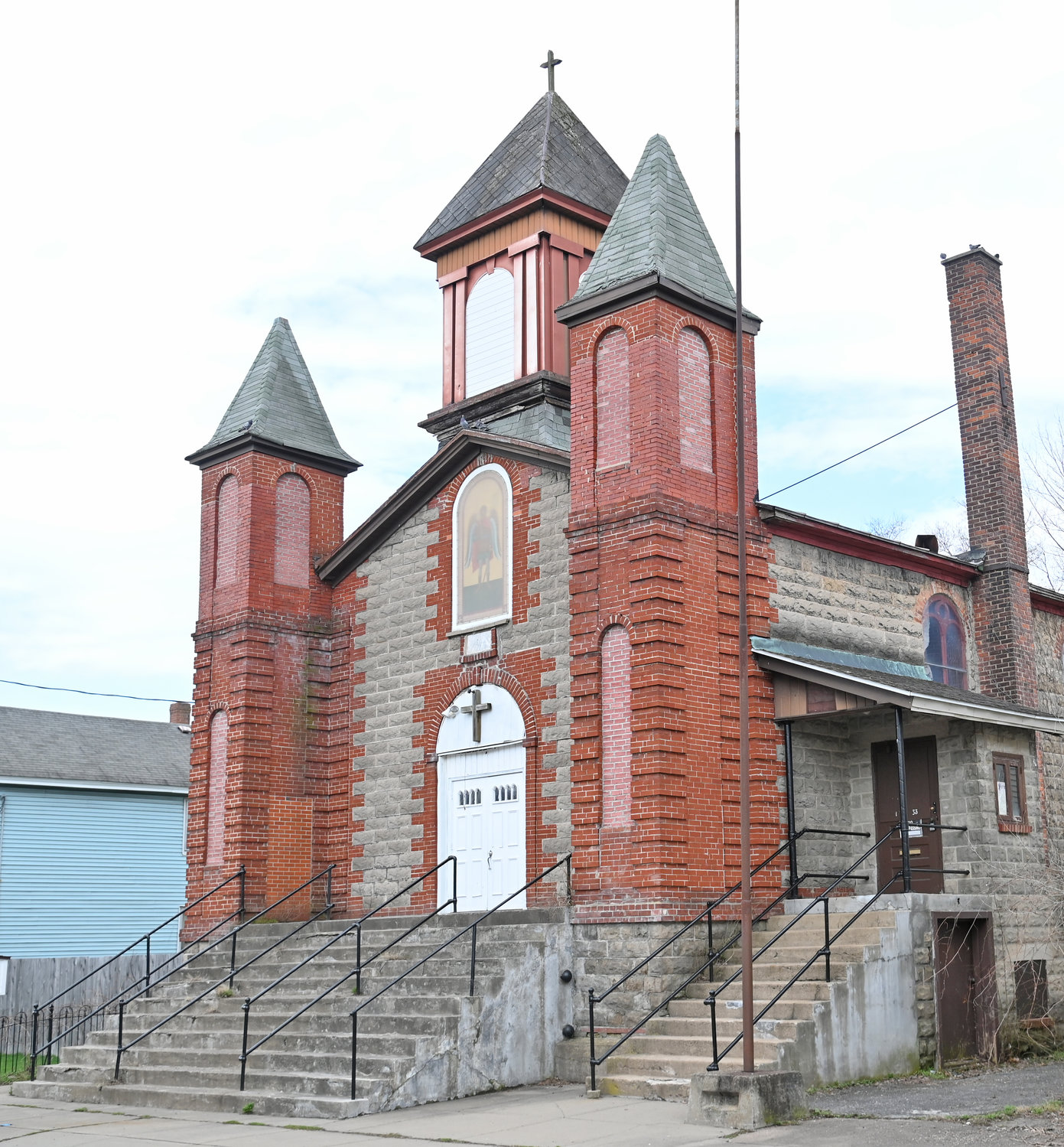 St. Michael’s Ukrainian Catholic Church, 133 River St., Rome, will celebrate its final Mass this Saturday with a special blessing of the altar. The church suffered damage last August when the Mohawk River flooded the area during Tropical Storm Fred. The church was established in 1951.
(Sentinel photo by John Clifford)

When River Street and the surrounding area was flooded when the Mohawk River overflowed its banks during Tropical Storm Fred back in August, the church sustained major damage. St. Michael’s was the original location of St. John’s Church, before the building was sold and became the Ukrainian Catholic Church in 1951. The Rev. Demeter Gulyn served as first pastor.

There were initial reports said the Easter Mass would be the church’s final Mass.