Chief, speakers at odds over ‘misunderstanding’

Police Chief Kevin C. Beach defended his officers and department about not being “knowledgeable” or having the materials available for the public to file personnel complaints — part …

Chief, speakers at odds over ‘misunderstanding’ 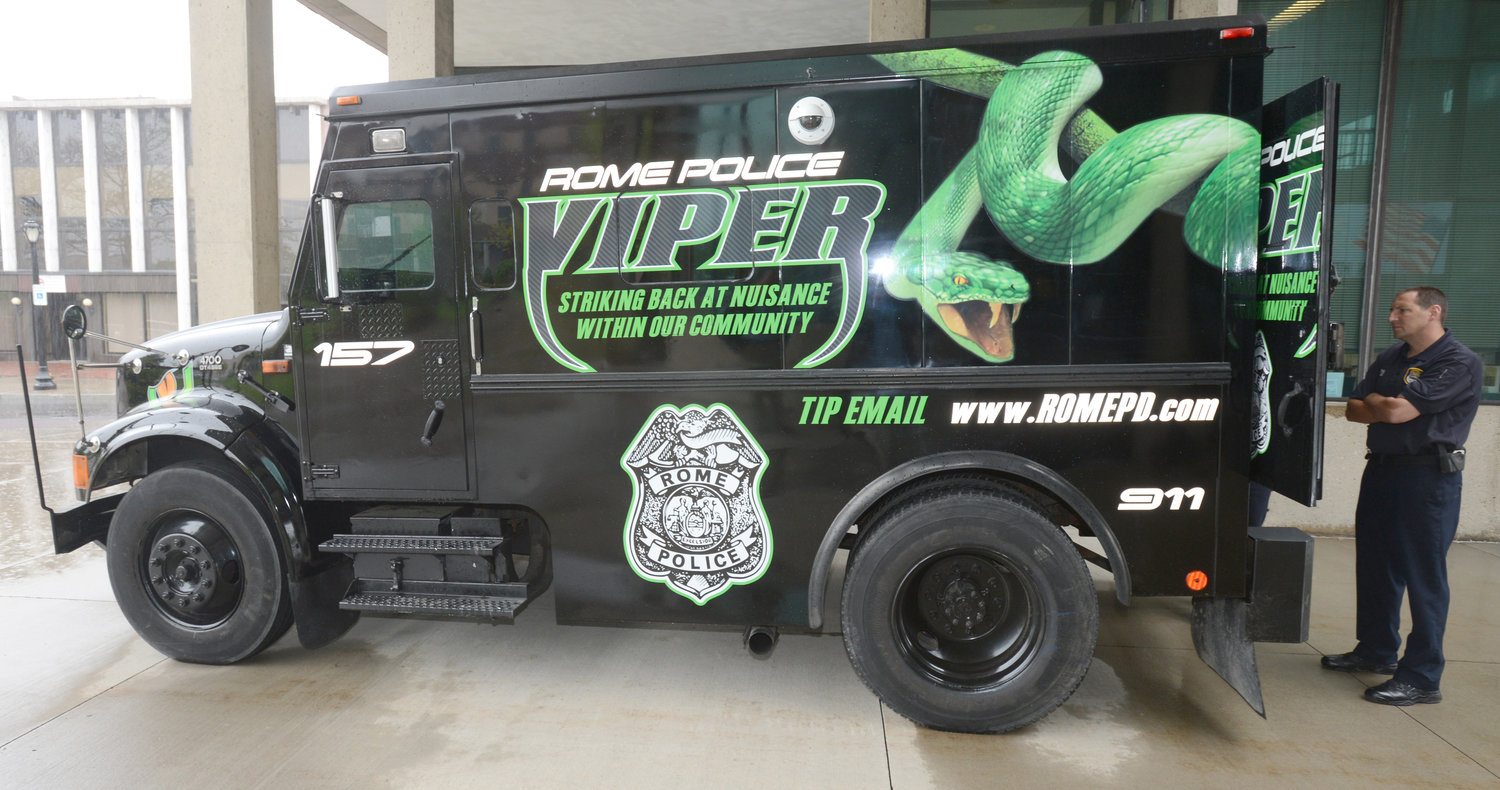