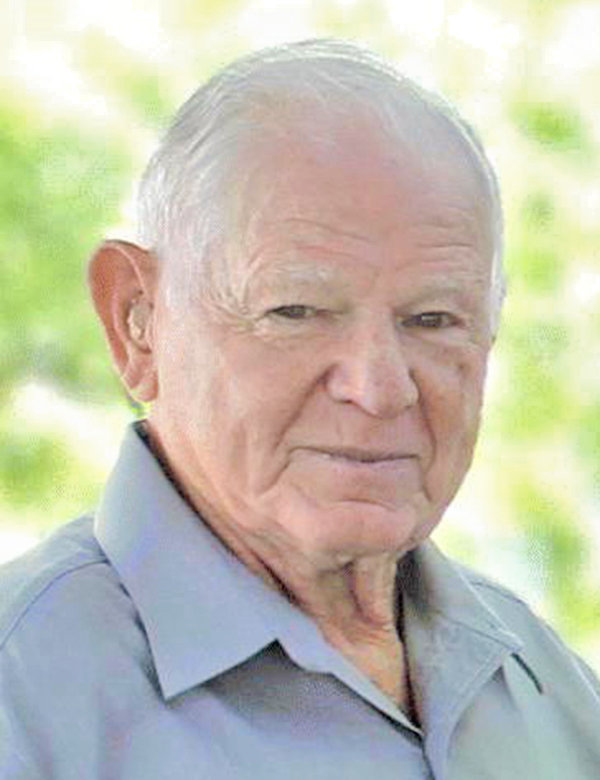 He was born January 27, 1935, in Rome, a son of the late Edwin E. Sr., and Ruth E. Maurer Martin, and educated in Rome schools. Chester was united in marriage to the former Donna Pelow, on May 21, 1955, in St. Peter’s Church, a blessed marriage of 67 years. He worked for many years as a butcher/meat cutter, retiring from the GAFB commissary. He was a member of St. Joseph’s Church in Lee Center and the Stanwix Veteran and Men’s Club.

Chester was very active in the community. He served as a Little League Baseball coach and umpire, scout leader for Troop 5 at Parmalee School, a member of the Lee Center Snowmobile Club and Rescue, where he was instrumental in finding two boys, age 3 and 4, lost in the woods back in 1971. He also served as councilor and fire commissioner for the Town of Lee, was a member of the Lee Grange and volunteer for the Portner’s Fire Department in Lee and a groomer operator for the Trailblazers Snowmobile Club. However, Chester always found time to attend his grandchildren’s sporting events. He loved spending time at his camp in Redfield, and was an avid NY Yankees fan.

The family wishes to sincerely thank the staff and nurses of Hospice and Palliative Care for the care, compassion and friendship extended to Chester during his illness.

Memorial contributions may be made to Hospice and Palliative Care.

Please offer condolences and light a candle at: www.BarryFuneralHome.com.