Noted philanthropist and beloved Rome leader Charles M. Sprock has passed away at the age of 82. 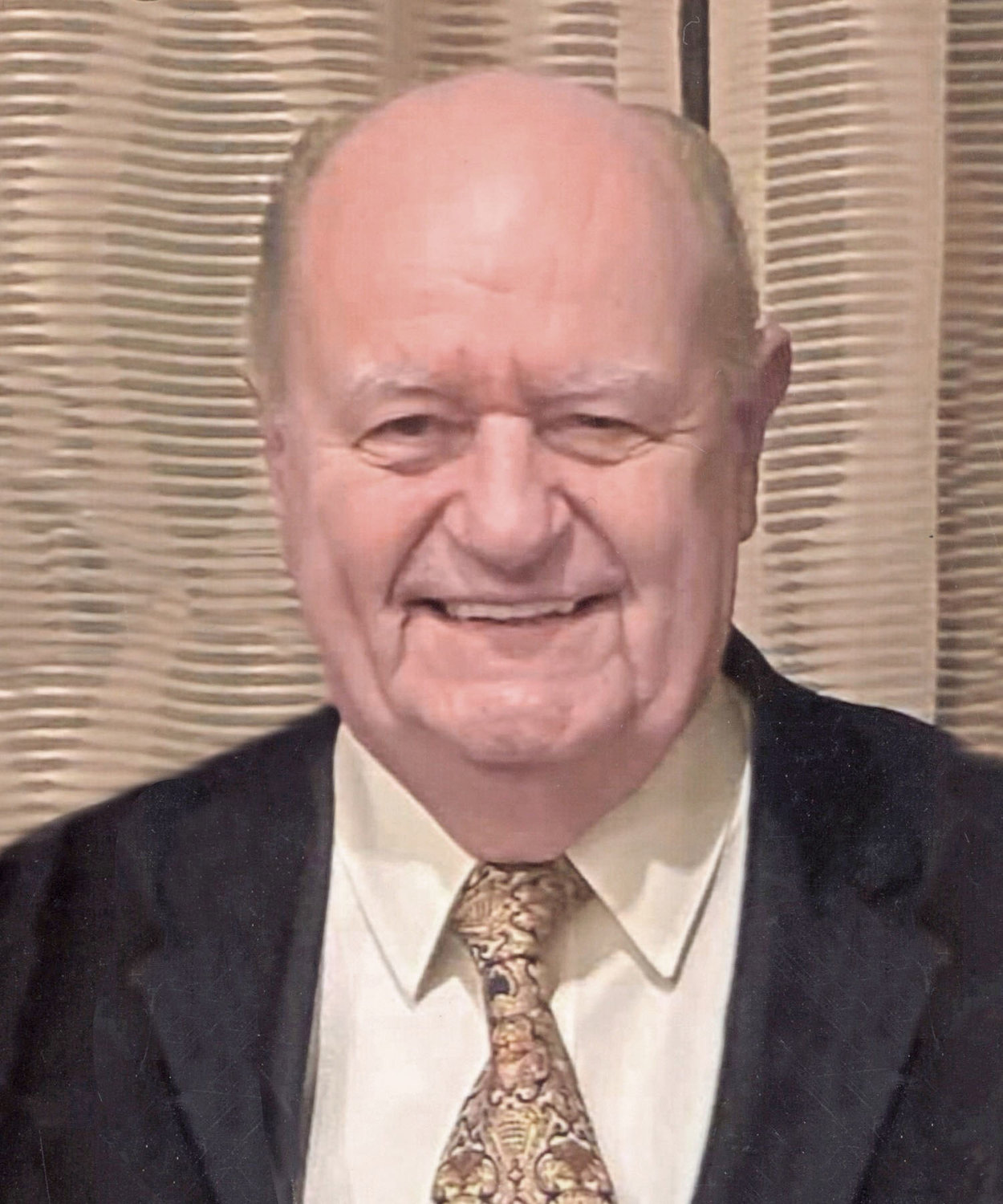 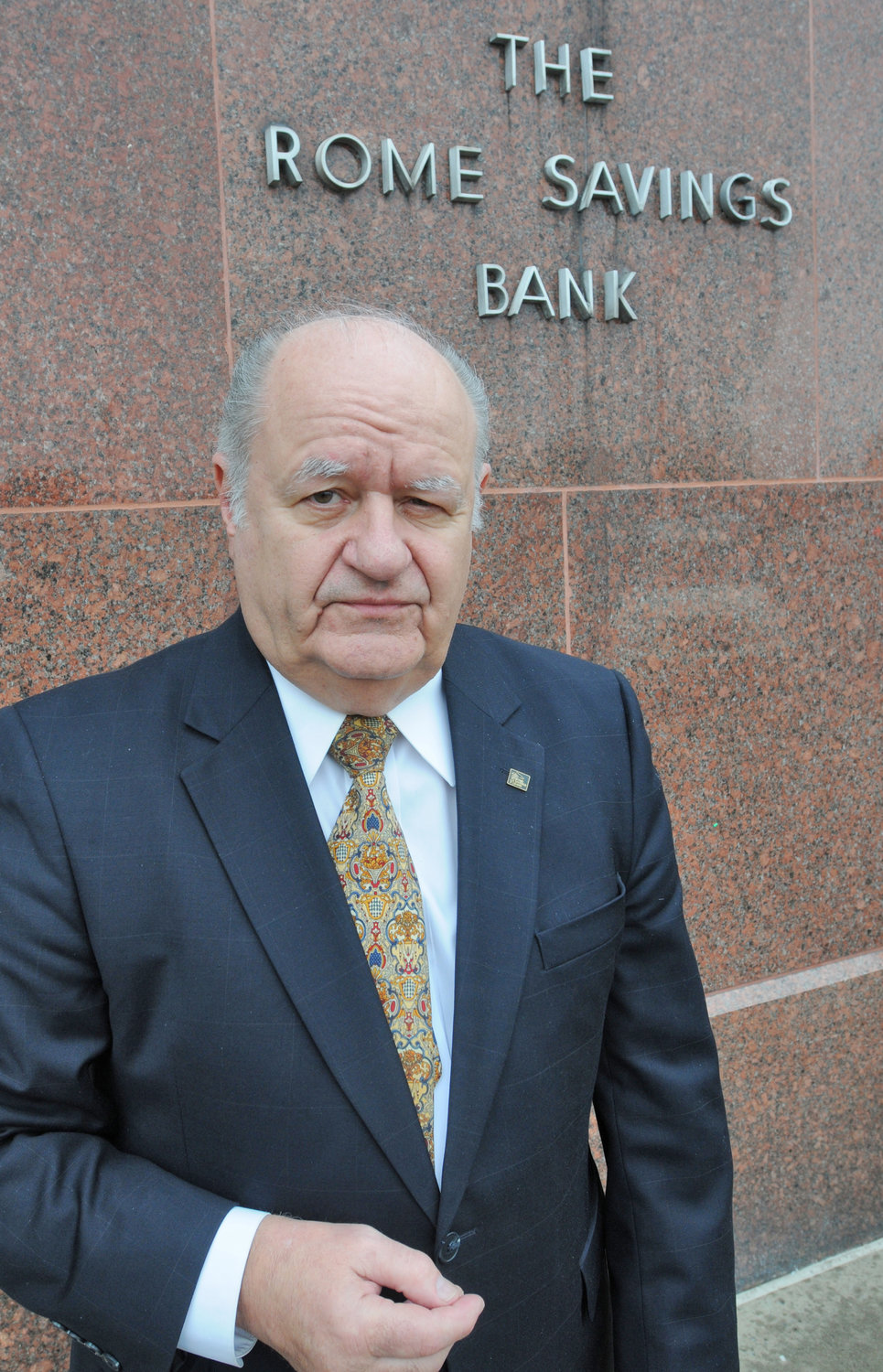 ROME — Noted philanthropist and beloved Rome leader Charles M. Sprock died Wednesday at the age of 82. Sprock is remembered for his long career at Rome Savings Bank and his many contributions to the community.

“He was just an extraordinary individual. He was someone who personified humility, hard work and service to the community,” said Sen. Joseph Griffo, R-47, Rome, who considered Sprock a longtime friend and mentor.

A Mass of Christian Burial will be held at 11 a.m. on Tuesday, Aug. 30, at St. Peter Roman Catholic Church on North James Street. Family and friends are invited to attend calling hours on Monday, Aug. 29, from 3 to 6 p.m. at Strong-Burns & Sprock Funeral Home, 7751 Merrick Road.

Sprock died at his home on Wednesday with his wife, Gretchen, by his side, according to his obituary. The two shared a 60-year marriage and have two sons and two grandchildren.

Sprock was born in Rome in 1939 and spent most of his life in the city. He was a graduate of St. Aloysius Academy, Utica College and Brown University. Sprock joined Rome Savings as a part-time, summer intern file clerk while he was attending college, and he rose through the company over a 51-year career, eventually becoming Chief Executive Officer.

“He treated everybody the same, regardless of position,” Griffo said of the former CEO. Griffo said both he and his wife, Lorraine, offer their condolences to the “remarkable” Sprock family.

Sprock retired from Rome Savings in 2011 and then served as president of the Rome Teacher’s Credit Union for several additional years. Rome Savings Bank has since closed its doors permanently.

A longtime member of St. Peter’s Church in Rome and the Rome Elks Lodge 96, Sprock was known to be very charitable.

“He did so much for the community and he helped a lot of people along the way,” said John Aiello, former exalted ruler of the Elks Lodge.

He said Sprock was a member for more than 40 years, and has helped numerous people and organizations, from donating to the Polish Home in a time of need to having Rome Savings start $5 bank accounts for newborn children.

“He was a very well-spoken, soft-spoken gentleman,” Aiello stated. “You don’t meet many people like Charlie Sprock anymore.”

Among Sprock’s other accomplishments, he served as a trustee emeritus at then Utica College, a member of the Rome Hospital Board of Trustees, and was a board director of the Institutional Investors Mutual Fund N.Y.C., among many other civic organizations.

“During his career at Rome Savings Bank, Charlie was tireless in his efforts to build the bank’s business and enthusiastic in his desire to have the bank play a leading role in supporting the economic and cultural growth of the community,” said William Guglielmo, president of the Rome Chamber of Commerce.

“He never sought the limelight and was always that sensible, selfless, behind-the-scenes individual who eagerly stepped up to support and ensure the success of so many Rome area businesses, educational institutions, and nonprofit organizations. He loved Rome and was the first sponsor of the annual Honor America Days Celebration, a tradition that he continued yearly since 1984. Charlie will be dearly missed for the gentleman that he was.”