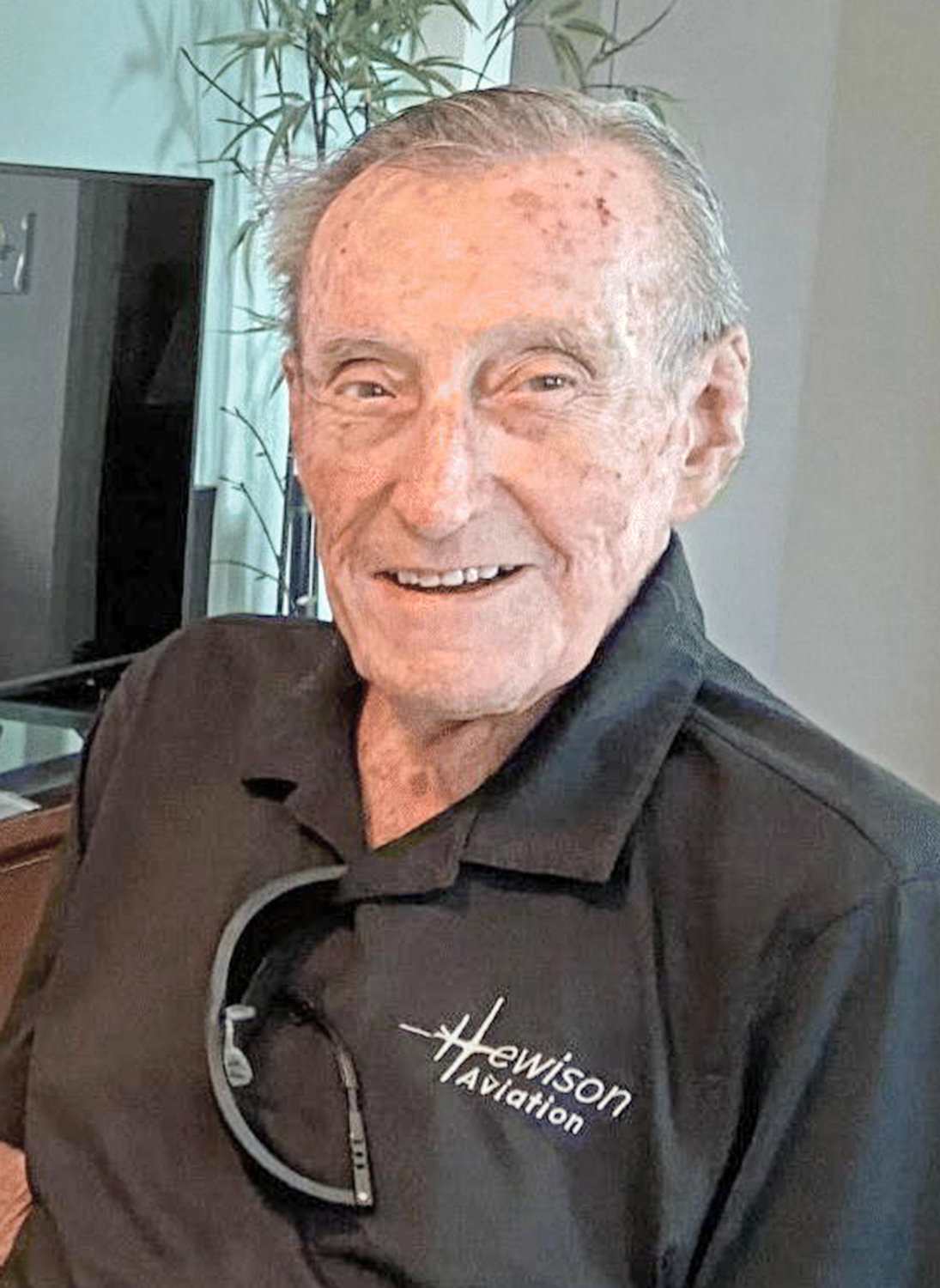 He was born on March 14, 1928, in Albany, NY, the son of Charles B. and Helene (Brunell) Hewison. Charles was a graduate of Troy High School, Troy Vocational School as an electrician, followed by RPI with a degree in Electrical Engineering. After retirement, he attended the University of South Florida, enjoying classes in meteorology and geology. Charles proudly served his country in the US Army from 1946-1951 during WWII and Korea, receiving a Purple Heart and was nominated for a Silver Star. On February 20, 1954, he was united in marriage to Aileen Sapino in Troy, NY and shared a blessed union of 55 years, until her passing on September 30, 2008. Charles was employed as an Aerospace EMI electrical engineer with GE, Lockheed Martin, Bowing and many other renowned firms on airborne tactical platforms, including the A10 Warthog, B1 Stealth Bomber, Titan Missile System and the E2C Hawkeye. He was a Lifelong entrepreneur with a business as an electrician as a young man prior to being drafted for the Korean War, and later in life as an Aerospace electrical engineer with his son Ross. Charles was also a longtime rental property owner and manager with his wife.

Accomplished airplane builder Building three airplanes including a VariEze, KitFox, and Zenair 701. Charles received the Wright Brothers Master Pilot Award for 50-years of safely conducting flight. He was a member of the Rotary, IEEE, the EAA and participated in the Young Eagle and the Quiet Bird-men — an association he loved. Charles was a tennis instructor, mushroom forager, enjoying all things outdoors including farming, gardening, horseback riding, boating, riding motorcycles, camping, shooting, hunting small and large game, making bread, and most of all — flying. Charles traveled throughout the world in the military and as a civilian with time in Italy, Lucerne, Switzerland, England, Ireland, Scotland, North and South Korea, Japan, Mexico, and enjoyed visiting almost every state in the US.

Relatives and friends are invited to calling hours on Thursday, from 11 a.m. - 1 p.m. at Dimbleby Funeral Homes, Inc., 40 Main St., Whitesboro. Interment will be in Fairfield Cemetery.

Donations in Charles’ name may be made to https://hewisonaviation.com/index.php/donate.