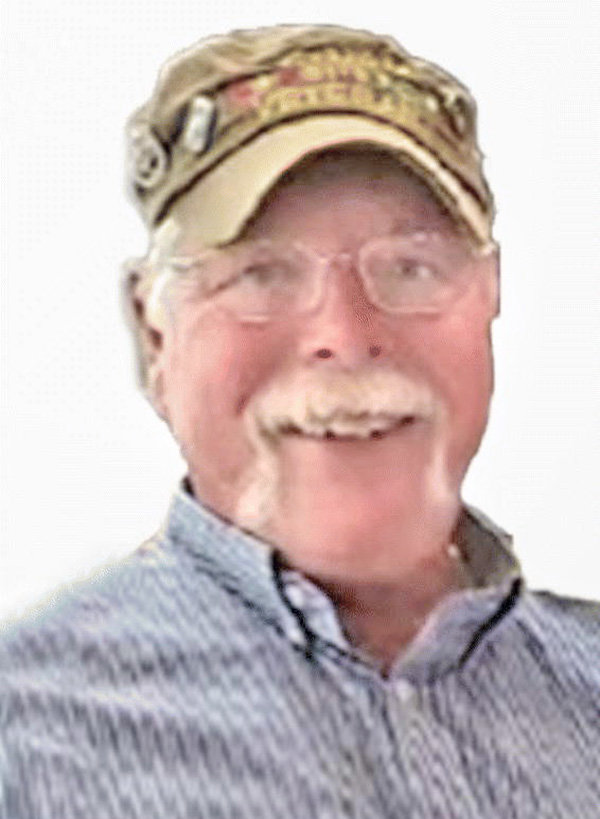 Charles E. “Chuck” Wellmon, 71, of Vernon, passed away peacefully with his loved ones by his side on Sunday, September 18, 2022, at University Hospital in Syracuse. Born in Rutherford College, NC, he was a son of the late Eugene “Alvin” and Juanita “Flossy” (Greene) Wellmon.

Charles served his country in the United States Army during the Vietnam War from 1969 to 1972. He later served in a civilian capacity in Iraq in 2010 as a part of Operation Iraqi Freedom.

He worked at Griffiss Air Force Base as a Travel Office Manager for Rome Research Lab for 30 plus years.

Chuck was a hard worker and devoted to his family. He had the best outlook on life and would do anything to make people smile.

Chuck was an avid college football fan. He loved his sports teams and was a lifelong fan of the Syracuse Orange, North Carolina Tar Heels, and Appalachian State Mountaineers football teams. He enjoyed traveling to NC to visit friends and family. Whenever he had the opportunity, he loved to go for motorcycle rides on his Harley. Also, he was passionate about participating in military and veteran events in the community.

He was known for saying, “temporary inconvenience for permanent improvement” and “I’m agile, versatile, and sometimes hostile.”

Thank you to Dr. Vandermeer and the staff and nurses of 9F. Also, thank you to Pat’s siblings and their spouses.

Funeral services will be held on Sunday, September 25, at 4 p.m. Family and friends are invited to all at the funeral home on Sunday prior to the service from 2-4 p.m. In lieu of flowers, please consider donating memorial contributions in Chuck’s name to: St. Judes or any veterans organization of your choice.