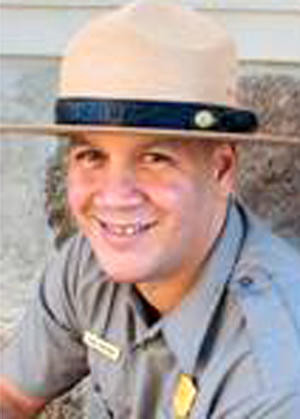 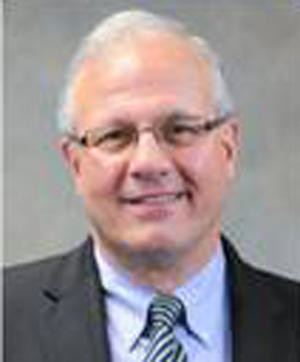 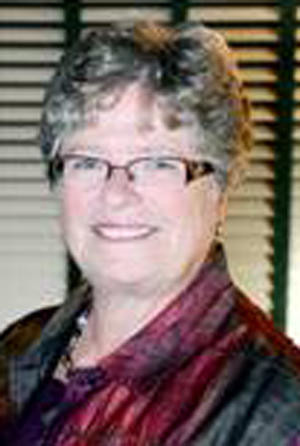 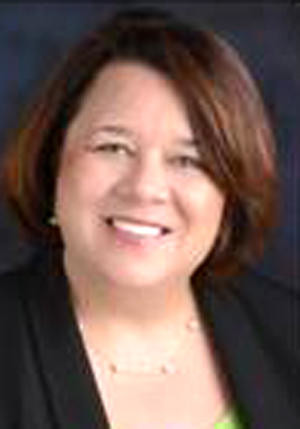 The Rome Area Chamber of Commerce will hold its 104th anniversary Business Meeting on Thursday, June 9, at the Beeches. The event will feature awards for business leaders and the businesses of the year among for-profits and non-profits. Paul Revere III will be the speaker.

The Revere Copper Co. was the business that operated North America’s first copper rolling mill and is the corporate predecessor of Revere Copper Products. It was started by Paul Revere in 1801 in Canton, Mass., and developed a commercially viable process for manufacturing copper sheets.

Revere III is a sixth-generation descendant of Paul Revere. Since 1801, several of the founder’s descendants have had leadership and working relationships with Revere Copper including Paul Revere III, who works in a legal capacity for Revere Copper.

Fourteen Revere executives have served as chamber board chairmen.

The chamber also recognizes 2016 as the 40th anniversary year of Fort Stanwix’s reconstruction on its original site in the heart of Rome.

• Darlene Burns will be honored for exceptional leadership and dedicated service as interim president at Rome Memorial Hospital.

• Steve DiMeo, president of Mohawk Valley EDGE, will be honored for outstanding contributions to the economic vitality of the community.

• Frank Barrows, superintendent of Fort Stanwix National Monument, will be honored for outstanding contributions to the cultural vitality of the community.