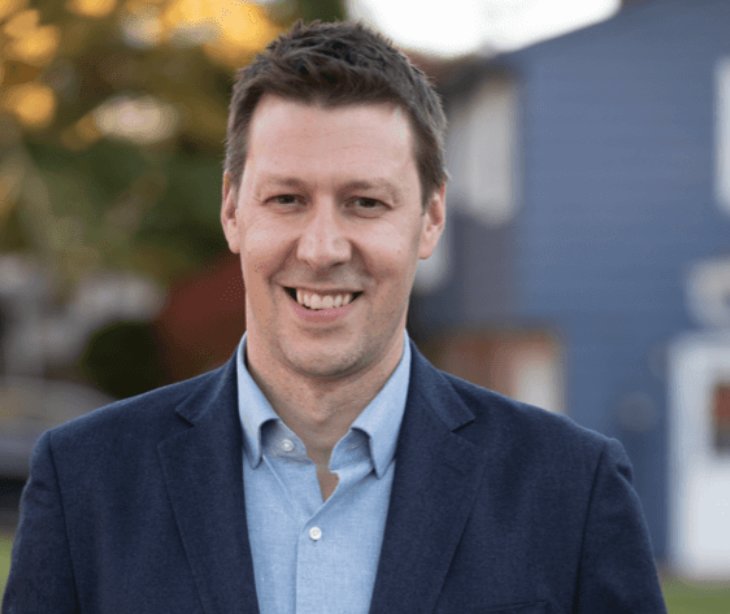 Riley, a fifth-generation native of Endicott, announced his run for Congress in a video on his website and an email to his supporters.

“Growing up in Endicott, I learned the promise of the Square Deal — the idea that if you work hard and play by the rules then you can earn a place in the middle class.” Riley said in a statement.

”For too many working families across Upstate New York, that promise has been broken. I’m running for Congress to restore it,” he added.

The chairs of the Democratic Committees in Cortland County, Oneida County, Broome County, Madison County, Chenango County, Herkimer County, and Tioga County issued a joint statement supporting Riley’s campaign: “Josh is a fifth-generation Upstate New Yorker who has deep roots in this community and the experience to deliver for Upstate New York,” they wrote in the statement released Tuesday.

“In Congress, Josh Riley will be a voice for all of Upstate, not just the well-connected and special interests, and that’s why we are supporting his campaign,” the joint statement added.

Riley noted his priority as a member of congress would be to bring people together to find common ground on strengthening the middle class, revitalizing the economy, and creating good jobs to address the big challenges we face.

"For too long, Washington hasn't been working for working folks," Riley said. "Upstate New Yorkers deserve better, and I am going to fight everyday for neighborhoods like the one I grew up in."

In a reaction from Tenney’s campaign, Tenney advisor Nick Stewart stated, “Congresswoman Tenney is delivering real results for Upstate families. She’s fighting for senior citizens, leading the charge to secure our elections, supporting local law enforcement and defending our Second Amendment Rights. Republicans, Democrats and Independents are fed up with one-party rule in Washington and they are standing up to take our country back.”

Stewart continued, "Nancy Pelosi’s handpicked candidate, Josh Riley, joins a crop of far-left Democrats vying to run in NY-22 next year. While Congresswoman Tenney has been in the trenches fighting for us, Washington, D.C. lawyer Josh Riley has spent the past 20 years living in LA, Miami and D.C. defending corporate interests like Spectrum Cable and working for liberal and controversial Democrats like Al Franken, who used sleazy election lawyer Marc Elias to steal an election. He’s completely out of touch with the needs of Upstate families. The contrast couldn’t be more stark: Riley, the definition of the D.C. swamp, and Tenney, a lifelong resident of New York, Marine Mom, and longtime small business owner whose family business was founded 75 years ago in the heart of NY-22. Riley shouldn’t waste his time or money moving back to New York and pretending to be one of us, he’s not.”