Last week, a group of state lawmakers in the region announced support of Francis Conole in his campaign for New York’s 22nd Congressional District. 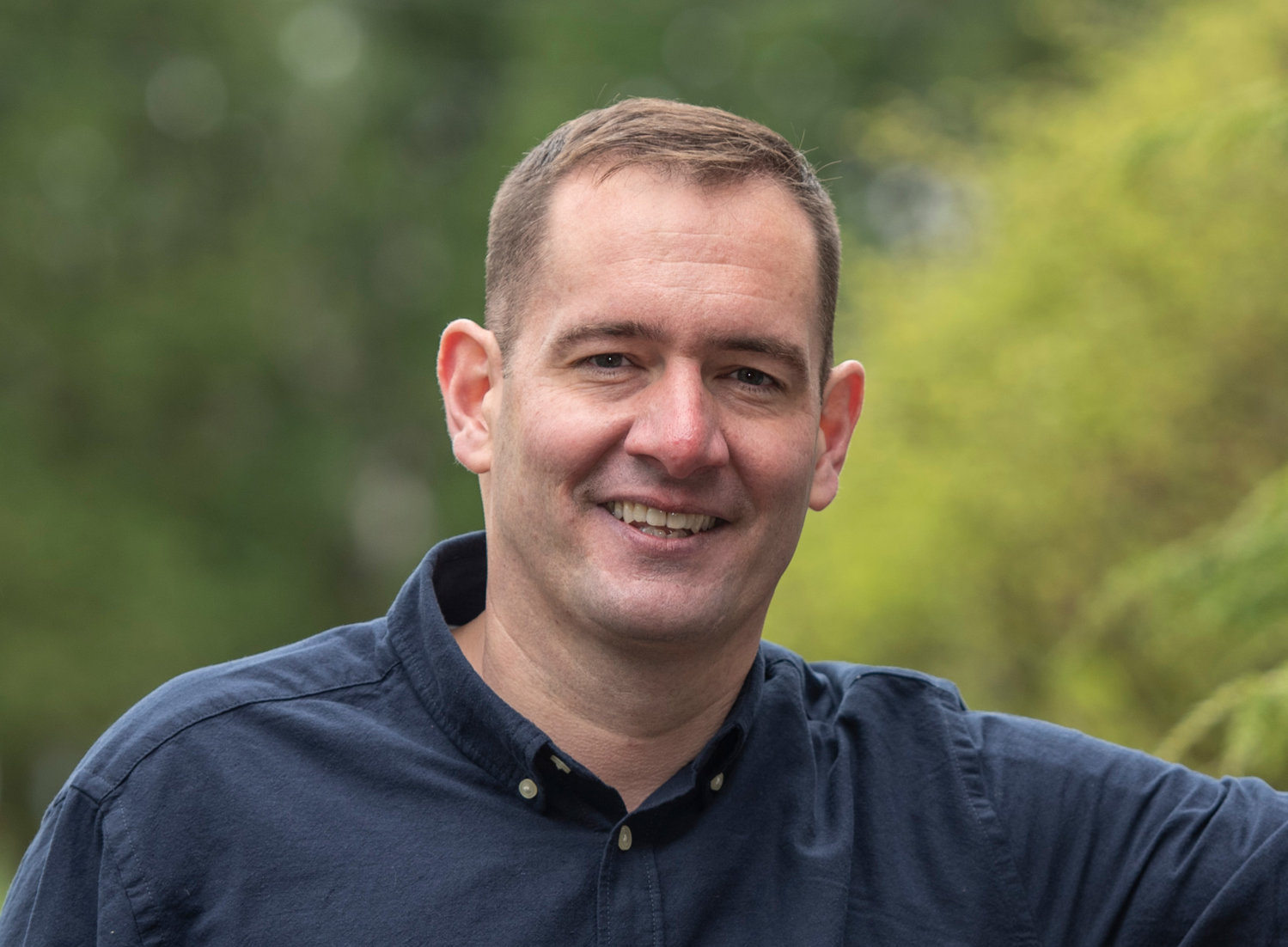 This show of support will be crucial in turning out the Democratic base in November and is in stark contrast to Brandon Williams, who has struggled to consolidate the political support of local elected members of his own party.

“I am thrilled to have the support of our Senator Mannion, Senator May, Assemblymember Hunter, Assemblymember Magnarelli and Assemblymember Stirpe in our race to bring real and effective leadership for Central New York to Washington, D.C. Our state electeds have been crucial in fighting for our working families and bringing important resources and investments to the district. They set a strong example of how an elected representative should conduct themselves, and I would emulate their work ethic and diligence in Congress. I am honored to have their support and with their help we are going to win this seat in November” Conole said in a statement.