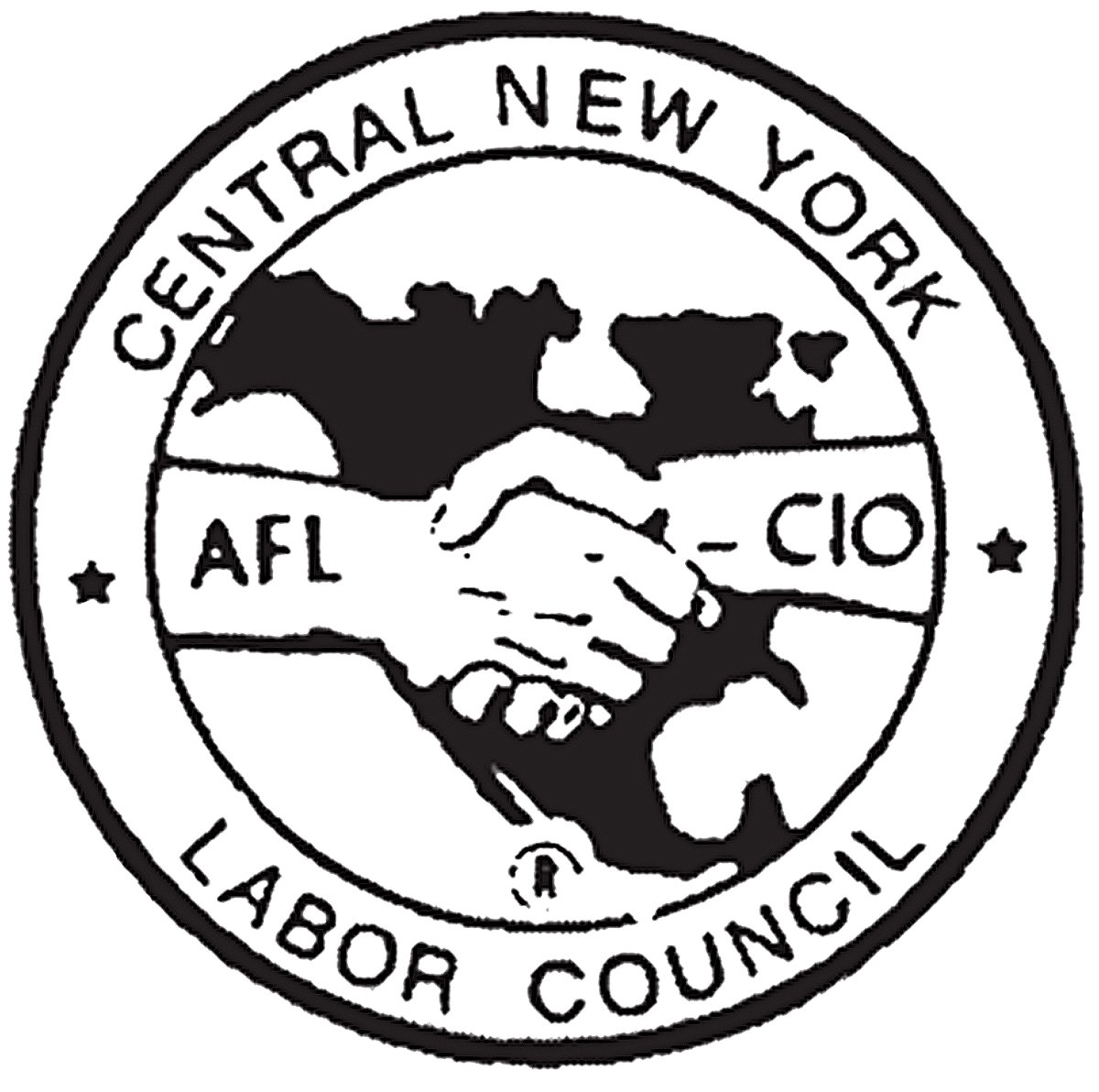 UTICA — The Central New York Labor Council has announced the results of this year’s election to fill a host of leadership positions. The board elections took place during the council’s monthly meeting on Thursday, March 24.

“I am thankful for the trust delegates put in me to lead the council for another term,” said Deriso. “I am also grateful to all of those working with me to advance the council’s mission to make our communities and working conditions better while advocating for social and economic justice for all.” The Central New York Labor Council is one of nearly 500 state and local labor councils of the AFL-CIO.