UTICA — The Central New York Conservancy is celebrating two milestones this week — the beginning of its 20th Anniversary Celebration and the appointment of a new executive director, Gina Pearce. … 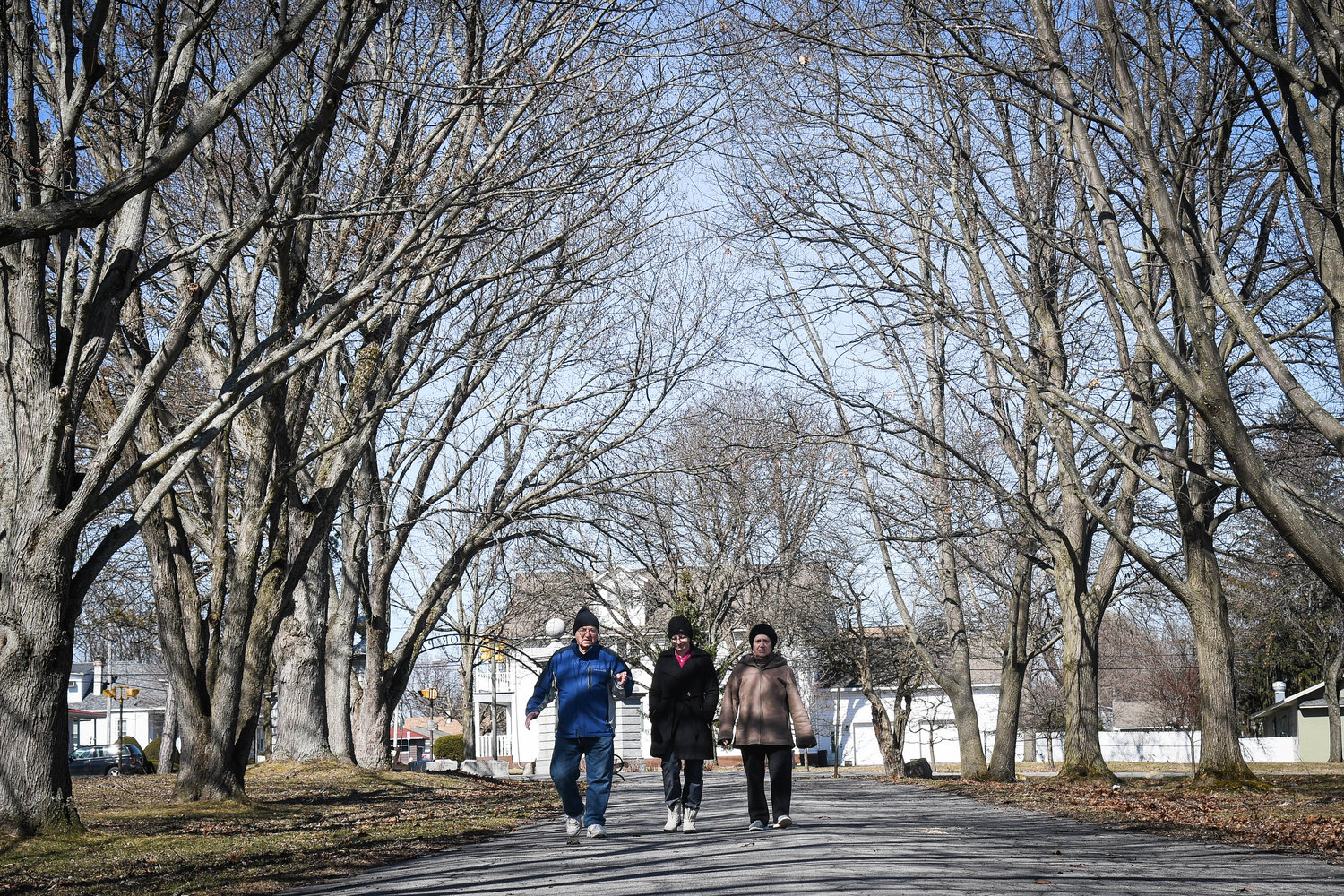 NICE DAY FOR A WALK — Park goers go for a walk on a sunny day at F.T. Proctor Park in Utica earlier this spring. The Central New York Conservancy, which advocates on behalf of the city’s Olmstead parks including F.T. Proctor Park, has appointed a new executive director.
(Sentinel photo by Alex Cooper) 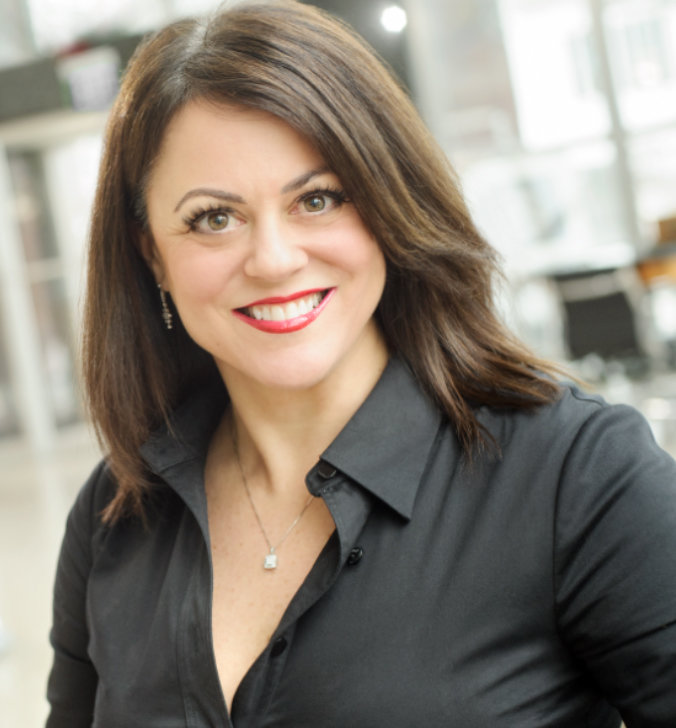 UTICA — The Central New York Conservancy is celebrating two milestones this week — the beginning of its 20th Anniversary Celebration and the appointment of a new executive director, Gina Pearce.

Pearce is an experienced development, marketing, and event management professional with a strong non-profit background, the announcement said. She has worked with the Boilermaker Road Race and as a founding board member of Kristin’s Fund, a non-profit organization begun in 2017.

As executive director of the Central New York Conservancy, Pearce will work with the organization’s board of directors to advance the CNY Conservancy’s mission of preserving, restoring and beautifying Utica’s Olmsted-designed parks and parkway system during its 20th anniversary year and beyond.

In 2008, the CNY Conservancy succeeded in having Utica’s Olmsted-designed parks and parkway system listed on the National Register of Historic Places. Since then, the Conservancy has continued to help improve the parks, create awareness, and encourage their use by the community.

”The breadth of what the CNY Conservancy has done in its 20-year history to protect and restore historical features and the general landscape of our unique park system is amazing,” Pearce said. “This organization’s dedication to creating beautiful surroundings and maintaining the parks to maximize usable greenspace and commemorate our history continues to enrich Utica and surrounding communities. I am honored and thrilled to be part of the Conservancy and its mission.”

Every year, the fruits of the Conservancy’s labors are evident as flowers bloom around the monuments on the Memorial Parkway, officials said. Planted twice a year, the flowers and plantings make the Parkway and its monuments a beautiful centerpiece for Utica.

“Having Gina join us during our anniversary year is perfect timing,” said William Locke, CNY Conservancy founder and board president. “As we continue to build upon our 20-year history, we look forward to her strategic leadership to help us create more awareness and position ourselves for the next 20 years.”