Cazenovia, Morrisville, and Hamilton seek to revitalize downtowns together as a ‘higher education corridor’

For the first time, the Villages of Cazenovia, Morrisville, and Hamilton are jointly applying for the 2022 NYS Downtown Revitalization Initiative award.

Cazenovia, Morrisville, and Hamilton seek to revitalize downtowns together as a ‘higher education corridor’ 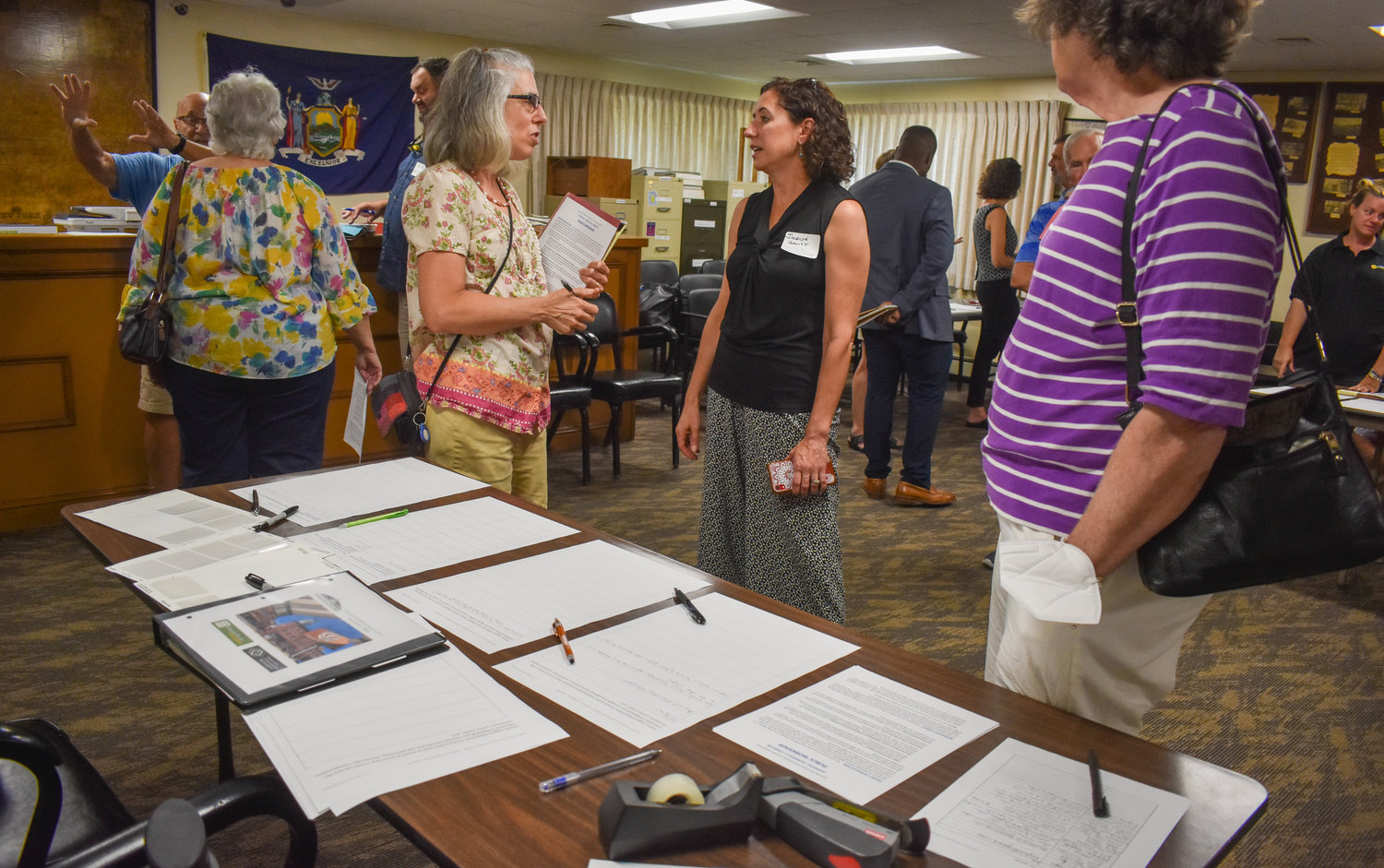 Officials and residents share ideas at the town of Eaton offices on Monday to outline a vision, goals, and potential projects that could result from a joint downtown revitalization application by the villages of Cazenovia, Hamilton and Morrisville.
(Sentinel photo by Carly Stone) 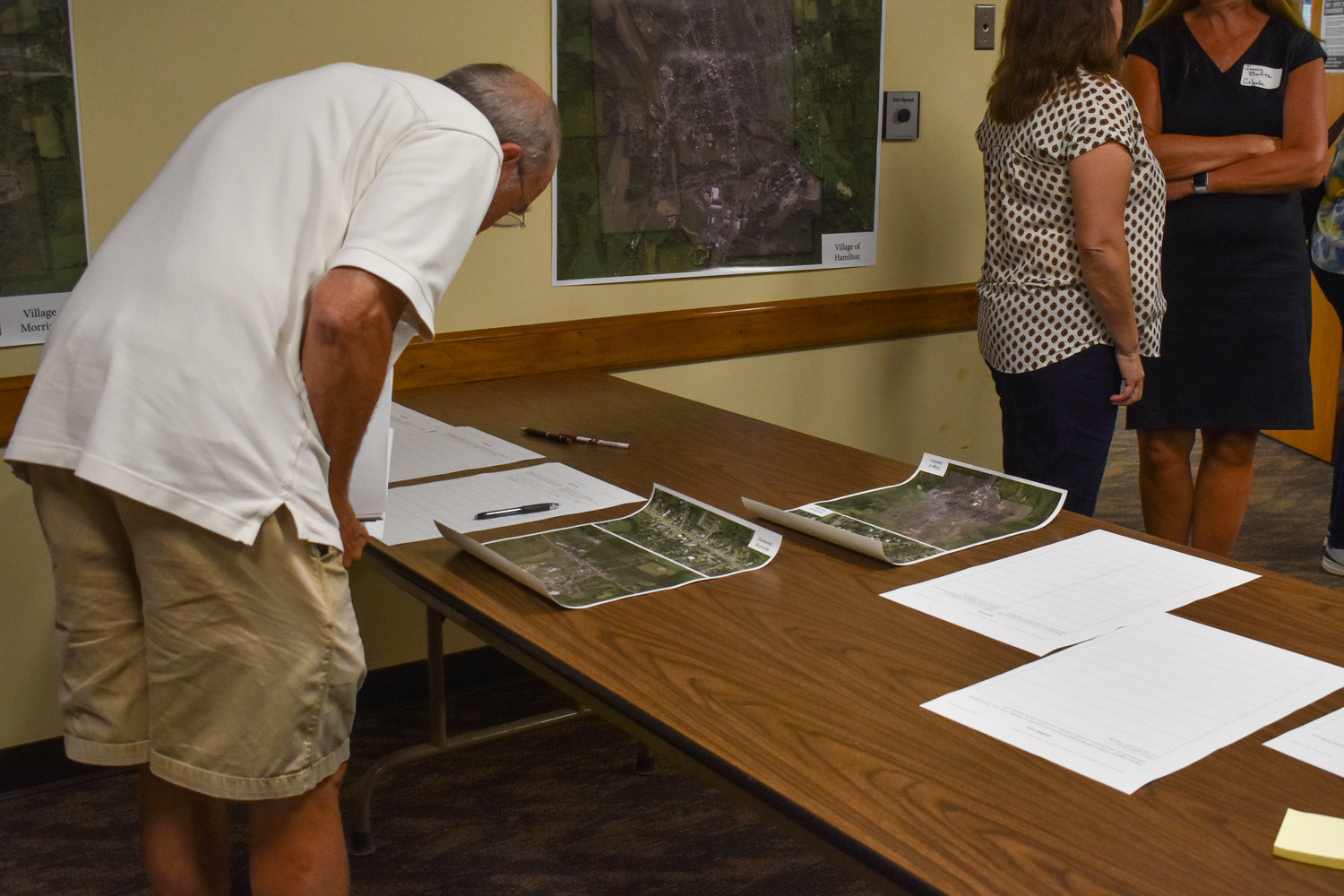 Those who attended this Downtown Revitalization Initiative (DRI) application workshop could look at maps of the surrounding areas and jot down their ideas on prompted sheets of paper.
(Sentinel photo by Carly Stone)
Previous Next
Posted Thursday, September 1, 2022 7:10 am
More information

To stay up to date on Cazenovia, Morrisville, and Hamilton’s DRI application, visit cacda.net or hamiltonpcd.org.

MADISON COUNTY — For the first time, the Villages of Cazenovia, Morrisville, and Hamilton are jointly applying for the 2022 NYS Downtown Revitalization Initiative (DRI) award. Together, the municipalities are applying as a higher education corridor with three colleges and three compact villages.

The award of $10 million would be used to enhance the region through public infrastructure, redevelopment, recreation, and other improvements.

Interested parties from citizens to not-for-profits attended a community open house to learn more, network, and share their thoughts on Monday at the town of Eaton office in Morrisville. Representatives from each community as well as local colleges were there to answer questions and facilitate discussions.

In particular, the villages would like to capitalize on the colleges’ role as an economic engine both singularly and as a whole.

“We’re soliciting input particularly on projects that will help the villages to support the colleges,” Lines explained. Colleges bring patronage to downtown businesses and overall vibrancy to the community, the local leaders shared. “We’re trying to see what goods and services are missing that would help attract students and potential faculty members,” Lines added. Finding ways to keep graduates in the area, too, is a priority.

Visions and ideas shared by the public for future projects included having a regional publication, capitalizing on museums and national historic landmarks, creating a ski slope and business directory, and more. “Build on values that reach the heart,” one person wrote.

Both Cazenovia and Hamilton villages have applied for DRI funding in the past, to no avail. Officials think their size hurt their competitiveness, but this year with the ability to go in as a team, things may change.

“The messaging [from the state] I feel like I’ve been getting has highlighted rural New York more than it has in the past,” Gavitt added. That could be a good sign, she said.

Officials continue to seek input from the public via an online survey available on the PCD and CACDA websites.

The DRI application is due on Friday, Sept. 23. Applicants are expected to find out if they won around two months later, Lines said.

If this effort should fail, the villages are eyeing another state program, NY Forward, which is similar to the DRI except it focuses on smaller, more rural communities, Gavitt shared. Each of the state’s ten Regional Economic Development Councils will have the option of recommending two communities for $4.5 million NY Forward awards or three communities, one of which will receive $4.5 million and two will be awarded $2.25 million. 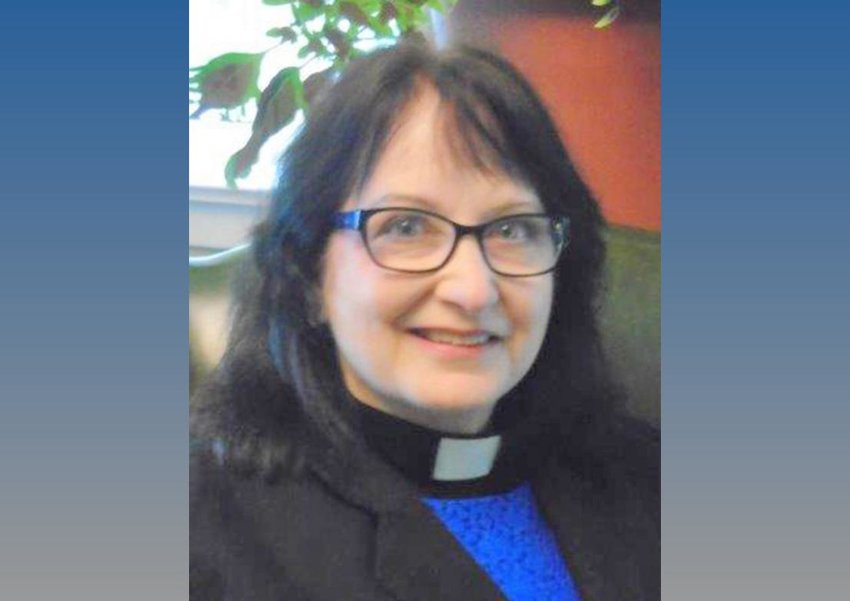 COLUMN: A mindset of giving

It’s that time of year when everyone has gift giving on their minds. Stores are filled with shoppers looking for that perfect gift.