COLUMN: ‘Cast all your anxiety on him’

Recently I transported a 6’x10’ single axle trailer to be handed off to its new owner. It was really too big for the car with which it was being towed.

COLUMN: ‘Cast all your anxiety on him’ 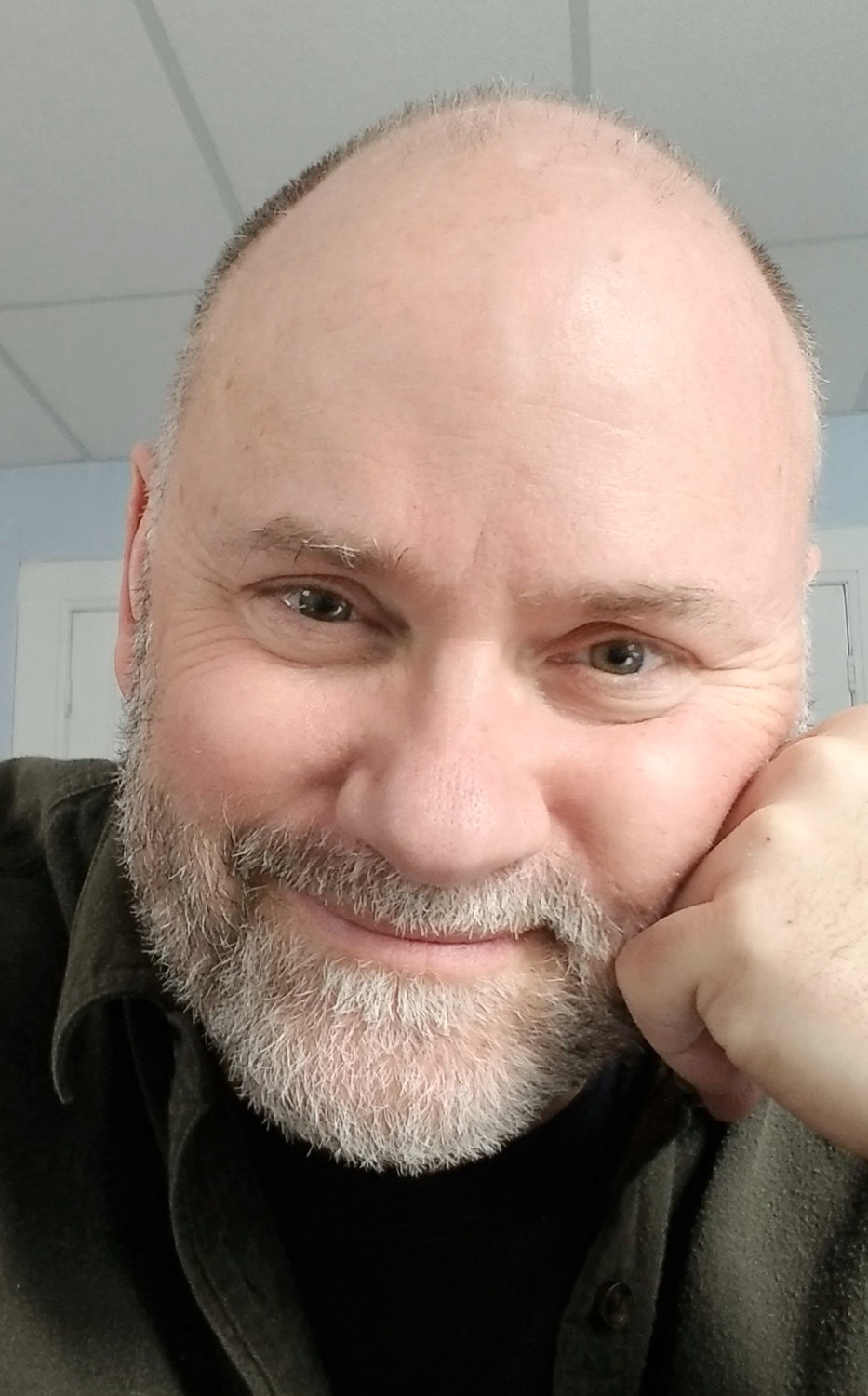 Recently I transported a 6’x10’ single axle trailer to be handed off to its new owner.

It was really too big for the car with which it was being towed.

When the trailer was attached to the car the rear end sank low to the ground and the hitch was very close to the ground.

I’m kind of a nervous driver anyway but with this trailer attached I became aware of every bump and jolt.

I entered traffic more slowly, I went over railroad crossings at a crawl, and I turned extra wide while going around corners. My brain kept reminding me that I had a trailer behind me.

Well, I got to the drop-off point, unhitched the trailer and rejoiced that the rear end of the car recovered its normal position.

In just a little while I was able to drive away without the trailer in tow.

Something strange happened as I was driving away from the site where I dropped off the trailer — my mind kept telling me that I was towing a trailer that was not there.

The messages that had been ingrained in my mind over the past hours were still playing even though they were no longer needed — “slow down, watch that turn, you are extra long, no big bumps.”

I had to make a conscious decision to reset my driving messages. Every time one of those “trailer” messages came up in my head I had to refute it with the message “there is no trailer.”

Then in my mind’s eye I would visualize the trailer at the drop-off point.

What I realized is that I was bound by the trailer even if it was not attached to my car.

Whether the past hurts were brought on by myself or others, I was free in reality but I was not free mentally.

Too often I find myself replaying statements that were made, and feeling those same emotions all over again.

I remember choices that led to unsatisfying outcomes and the same feelings of regret rise up again.

I find myself navigating life with a trailer of anger, fear, guilt and regret. These emotions can cause me to be hypersensitive and distrusting of others.

I have taken the time to “drop them off” where they belong, in the hands of my Heavenly Father, I need to live like the trailer is no longer there.

“Cast all your anxiety on him because he cares for you.” 1 Peter 5:7