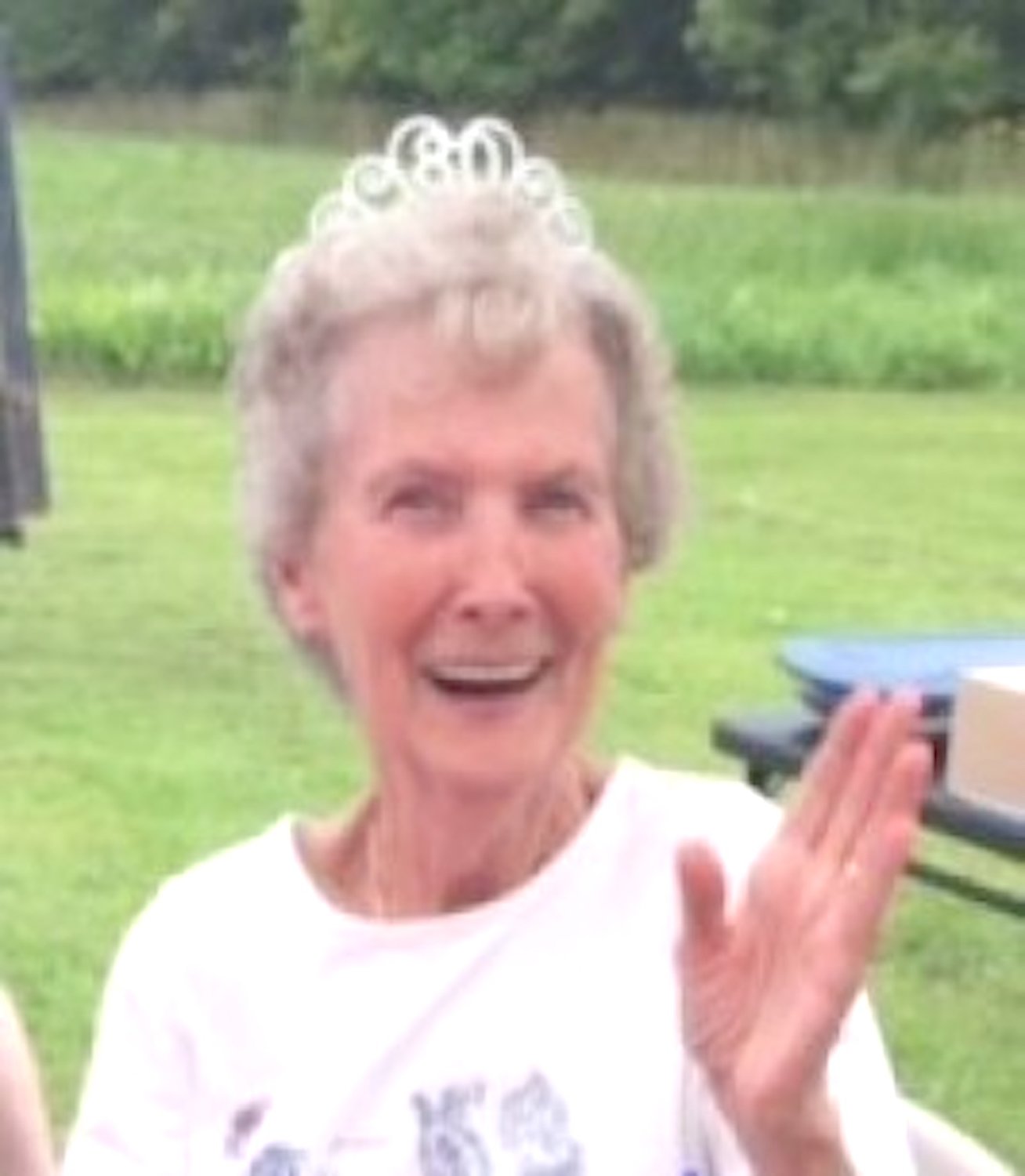 Carol A. Grinnell, 86, formally of Taberg, NY, passed away peacefully on September 24, 2022, at Willow Point Rehabilitation and Nursing Center, Vestal, NY, with her three boys by her side.

She was born on September 10, 1936, in Boston, MA, a daughter of Mabel Taylor and Paul Scannell. Carol graduated from Camden High School class of 1954.

On September 10, 1954 she was united in marriage to Raymond C. Grinnell at the Episcopal church in Camden, NY. He died in 1999.

Her greatest pleasure was spending time with her family. Anyone who knew Carol probably was a recipient of one of her many witty statements - often bringing laughter to everyone. Her favorites were “Suck it up buttercup” and “Dream on McDuff”!

Carol’s family would like to express their gratitude to the staff of The Hearth at Castle Gardens and the Willow Point Rehabilitation and Nursing Center for their care during her time there.

A funeral service will be held on Saturday, October 1, 2022, under the direction of the LaRobardiere Funeral Home, Camden, NY. Calling hours will be held from 10 a.m. to noon, immediately followed by a service, officiated by Pastor Ian Banks. Graveside services will follow at the McConnellsville Cemetery.

Please consider making a donation in her memory with the National Breast Cancer Foundation.