Robert Cardillo, candidate for mayor of Utica, expanded on his approach for regional economic development. 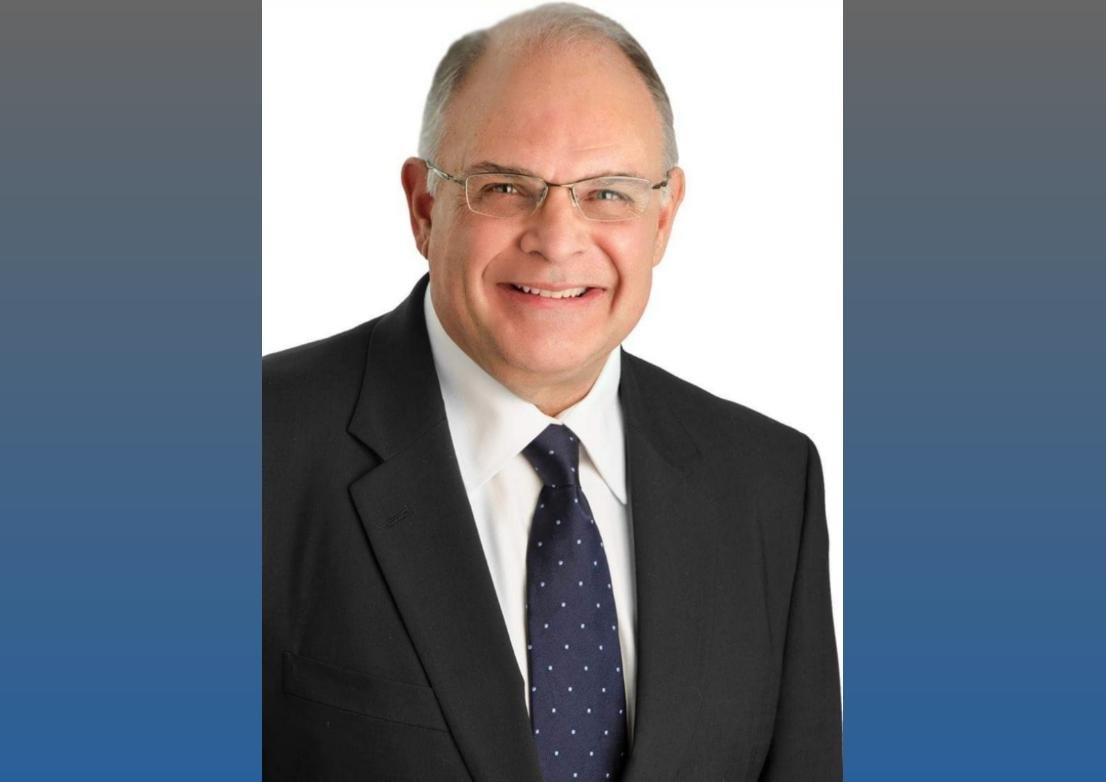 UTICA — Robert Cardillo, candidate for mayor of Utica, expanded on his approach for regional economic development. Cardillo believes that Utica must work in concert with Oneida County, City of Rome, Herkimer County, the Mohawk Valley EDGE, the Oneida Indian Nation, and the Centerstate CEO to take a regional approach to economic development.

According to Cardillo’s campaign, the Infrastructure Investment and Jobs Act will allocate $1.2 trillion in projects beginning later this year and will reach its peak by 2025. The Inflation Reduction Act doles out $370 billion for energy projects, and the CHIPS Act appropriates $53 billion to leverage private capital for American based semiconductor industries.

“This is not a zero-sum game,” said Cardillo, “we need to approach new infrastructure, energy and semiconductor and related industries as a region to make Central [New York] and Mohawk Valley the world leader in manufacturing again. I’m delighted that our new member of Congress, Brandon Williams, will be serving on the critical Transportation and Infrastructure Committee. He will be a terrific asset and I’m eager to work with him.”

“We must ensure that we create resilient communities going forward with these resources, that raise the standard of living for all, creating access to new jobs, and have the appropriate workforce development and training structures in place,” Cardillo said.

“This matter is so critical that my economic development office will make it a priority to reach out to all jurisdictions in the region to work together for common good,” he added. “A win for Micron in Syracuse is a win for all, and the challenge is to work together to attract complementary and supporting industries to smartly disperse in the region to develop a strong, just, enduring social, economic, innovation, education, and investment fabric.”