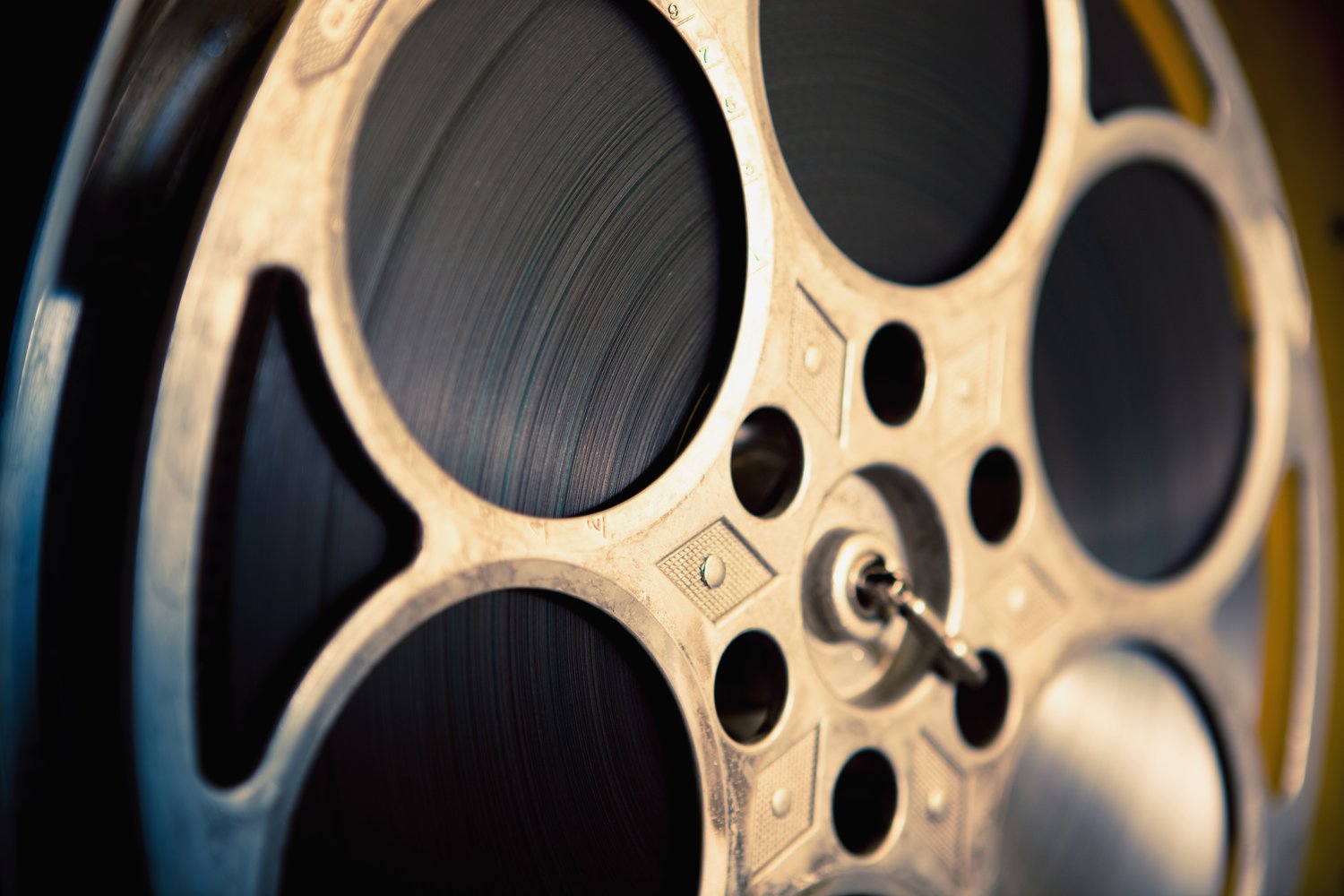 “X” is a new American slasher film written, directed and edited by Ti West. West is an American filmmaker best known for his work in the horror genre. He directed the films “The Roost” (2005), “The House of the Devil” (2009), “The Innkeepers” (2011), “The Sacrament” (2013), and the western genre film “In a Valley of Violence” (2016). The film stars Mia Goth, Jenna Ortega, Martin Henderson, Scott Mescudi (Kid Cudi) and Brittany Snow.

In 1979, a group of young filmmakers set out to make an adult film in rural Texas, but when their reclusive, elderly hosts catch them in the act, the cast find themselves fighting for their lives.