Rome Capitol Theatre, 230 W. Dominick St., will re-open the historic theater to the public after major renovations on Saturday, July 17. The interior restoration of the 1928 building is expected to … 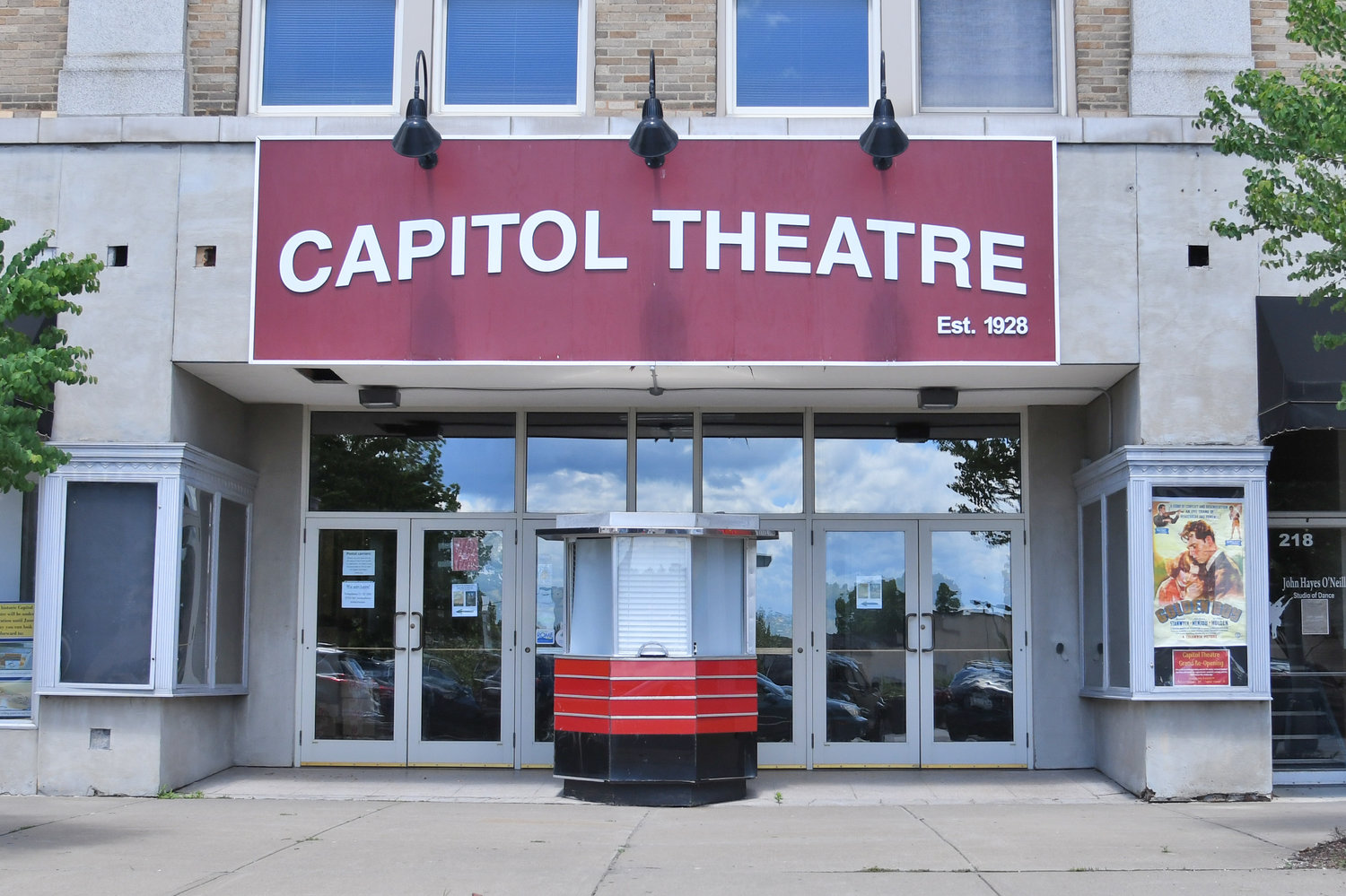 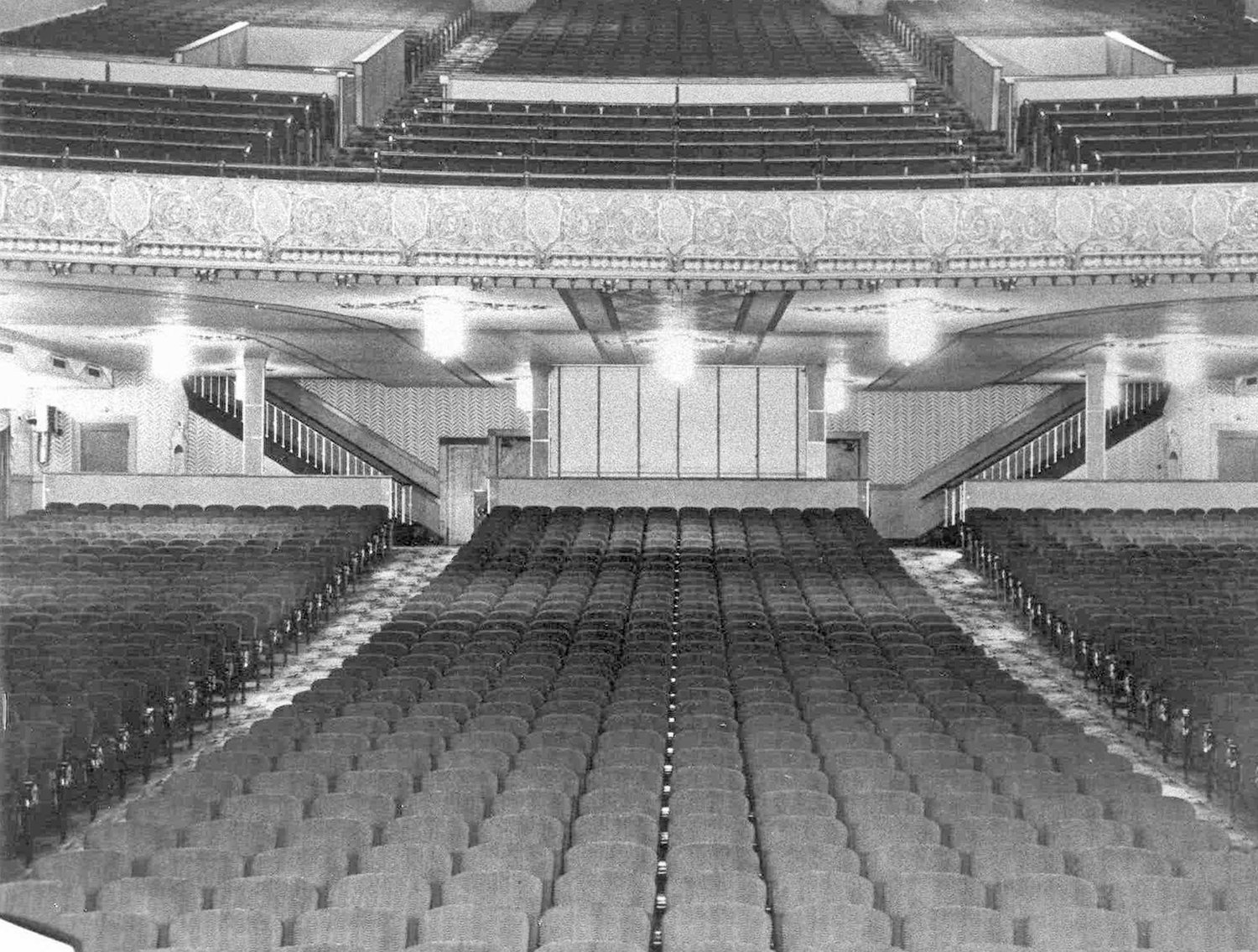 A BYGONE ERA — Here the Capitol Theatre auditorium is seen from its 1939 renovation. After current renovations, the theater has been restored in this style. The Capitol will officially reopen to the public on Saturday, July 17.
(Photo courtesy of Capitol Theatre) 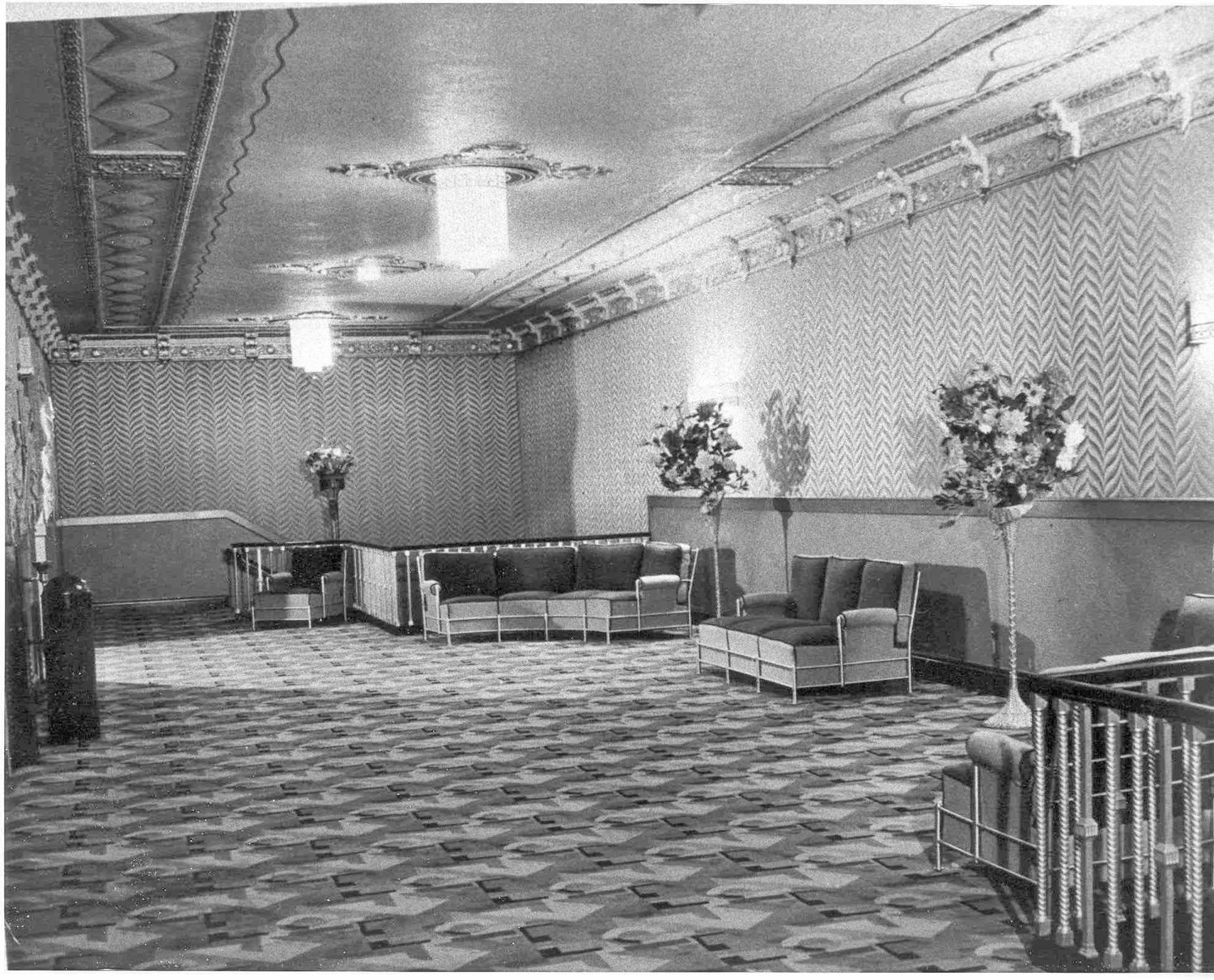 BACK IN TIME — Here is the mezzanine foyer of Rome Capitol Theatre after renovations were completed back in 1939. Current renovations are near completion and the public will have its first opportunity to view the new upgrades on July 17.
(Photo courtesy of Capitol Theatre)
Previous Next
Posted Thursday, June 24, 2021 12:00 pm
Nicole A. Hawley
Staff writer
email

Rome Capitol Theatre, 230 W. Dominick St., will re-open the historic theater to the public after major renovations on Saturday, July 17.

The interior restoration of the 1928 building is expected to be mostly completed by that date — bringing back the appearance of the Capitol after its extensive 1939 renovation, said Capitol Executive Director Art Pierce. The project was accomplished with funds from the state Downtown Revitalization Initiative program, from which the Capitol Civic Center, Inc. was awarded $2.5 million.

Components of the project include custom-made carpeting that is an exact replica of the carpet ordered in 1939, interior paint, finishes and plaster restoration, new seats in the orchestra section — which in 1939, consisted of the original 1928 style seats completely painted and re-upholstered — and a new roof and associated projects.

Also part of the funding is a restoration of the Capitol exterior façade to its 1928 appearance, including a replica of the original marquee and blade sign. Because of delays in construction and in the procurement of materials, the façade restoration is not expected to be completed until fall, Pierce said.

“At that time a marquee-lighting ceremony will take place,” he added.

The grand re-opening on July 17 will begin at 6:30 p.m. and include a re-creation of a film show that played at the theater the week after its 1939 renovation, with the feature film, “Golden Boy.”

Other shows in July will include dance performances by the O’Neill Studio of Dance and Comedy Central NY’s Suburban Dads of Comedy Tour. In addition to the 6:30 p.m. performance on July 17, there will be a reception and cocktail hour from 5-6 p.m. featuring “sneak preview” tours of the newly restored facility. More information about the July 17 events will be announced soon, and updates can be found at www.romecapitol.com.

And after a challenging year with shutdowns and cancelled events due to the coronavirus pandemic last year, Capitolfest will return to the theater on Aug. 13, with a similar program that was originally planned for 2020.

Capitolfest, now in its 18th edition, is held at the historic 1,788-seat movie palace, the Capitol Theatre, that was built as a movie house and opened Dec. 10, 1928, with an all-movie program including the first national feature, “Lilac Time.”

The Capitol Theatre remains the only building in Rome constructed for the specific purpose of exhibiting motion pictures. Although the theatre received a modernistic face-lift in 1939, the auditorium is configured exactly as it was in 1928, and much of the original décor remains.

Also still in place is the theatre’s three manual, 10-rank Möller theatre organ, which has recently been the recipient of some major restorative work.

Most of the films at the Capitol are shown in 35mm prints on the theater’s carbon-arc, variable-speed projectors. The prints for the movies shown at Capitolfest come from archives such as the Library of Congress, George Eastman Museum, Museum of Modern Art, UCLA Film & Television Archive, and Universal Pictures, as well as from private collections.

The festival includes several extremely rare talking films, as well as some equally rare silents. Each of the silent films will be accompanied by some of the world’s foremost exponents of authentic silent movie accompaniment.

“The goal of the Capitol Theatre is not only to show these vintage films, but also to re-create the experience of seeing these movies when they were new,” said Pierce. “This year’s festival will include A Tribute to Constance & Joan Bennett, showcasing several of their films.

Also back this year is the Capitolfest dealers room, featuring films, DVDs, laser discs, autographs, posters, books, and other memorabilia, which will be open throughout the weekend.

Updates can be found on the Capitol’s website at www.romecapitol.com, and there is an on-going discussion on the Capitolfest Facebook page.