On Friday and Saturday, Oct. 14 and 15, performers from past SummerStage productions at the Rome Capitol Theatre will perform a benefit concert. 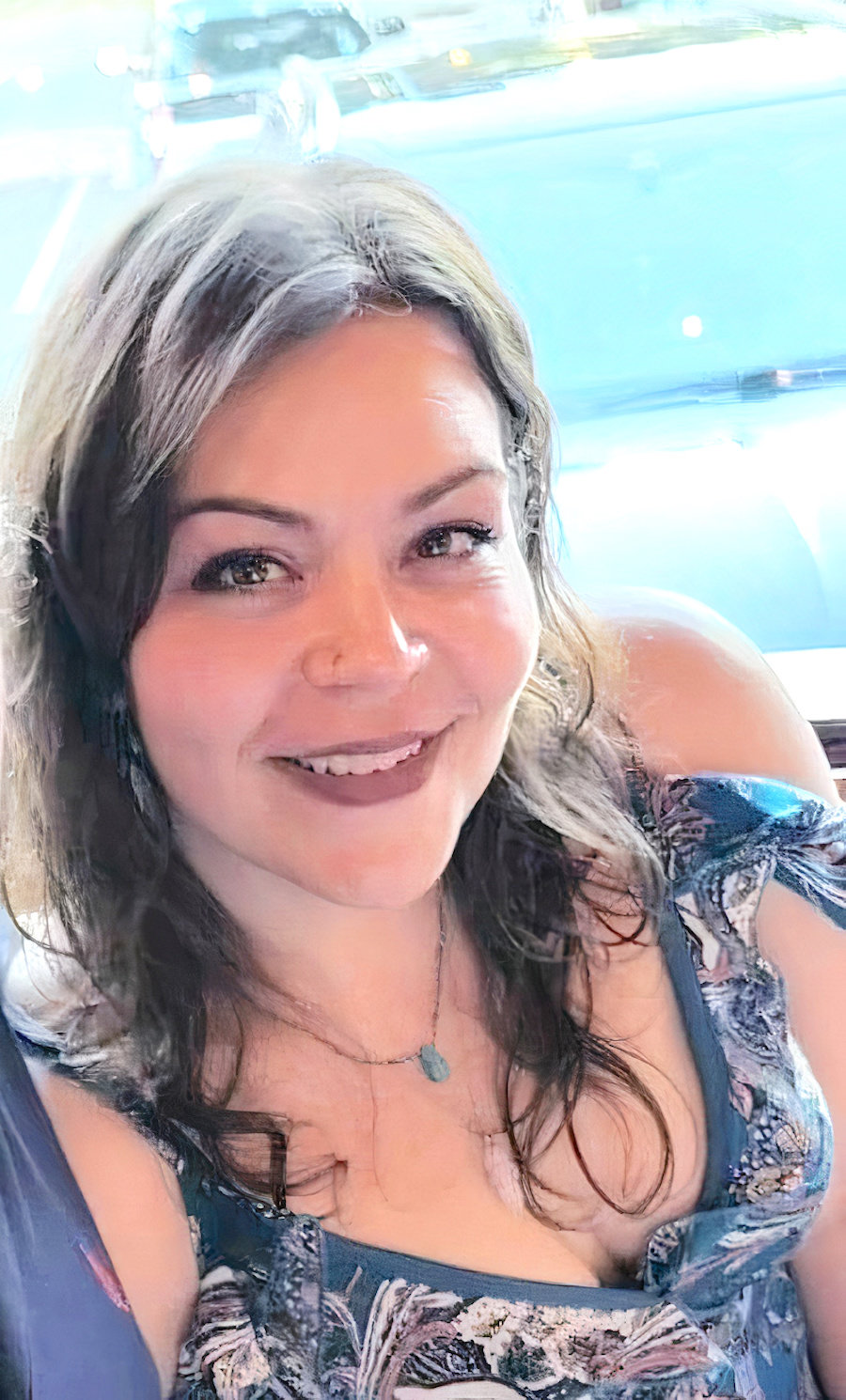 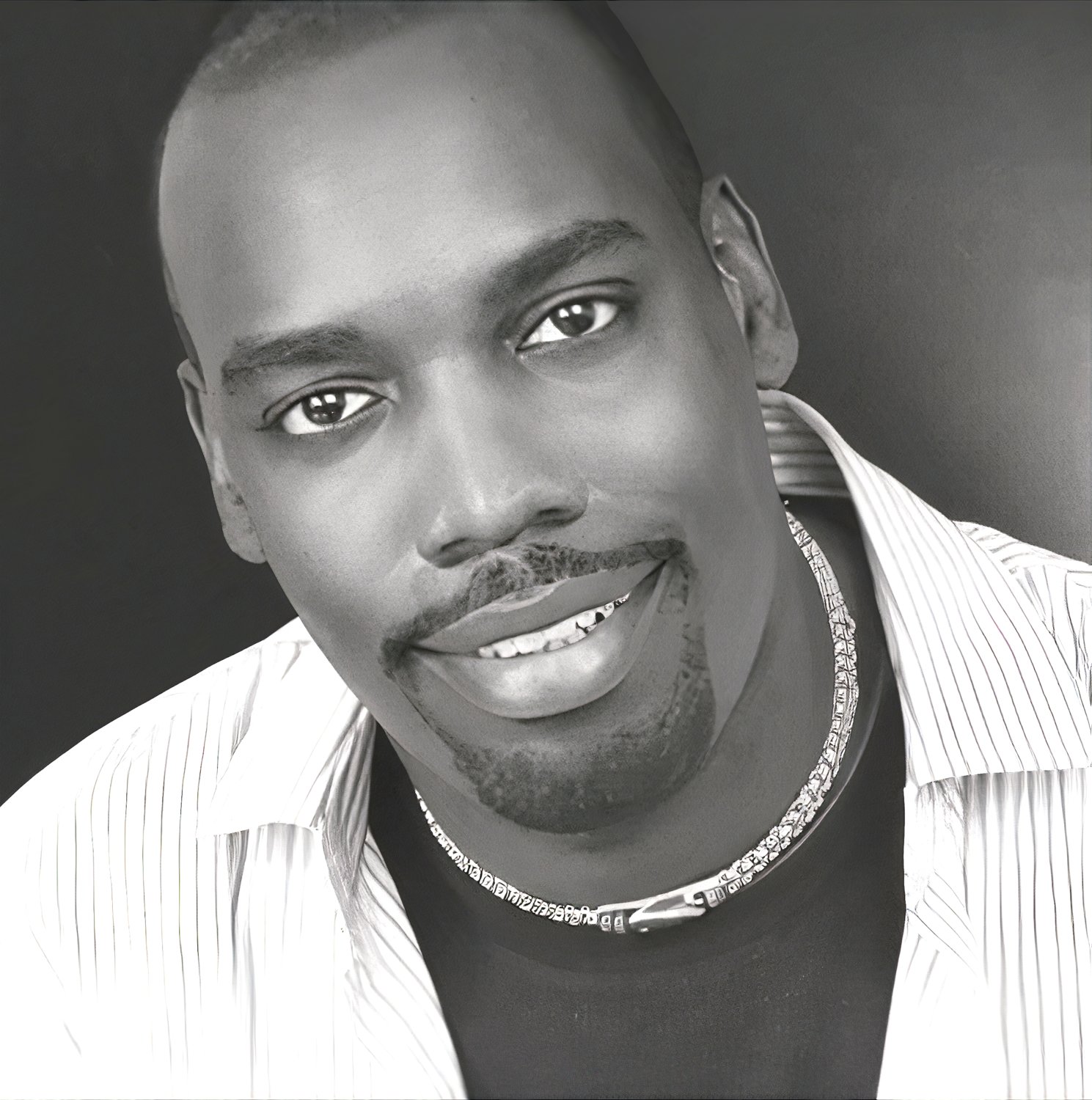 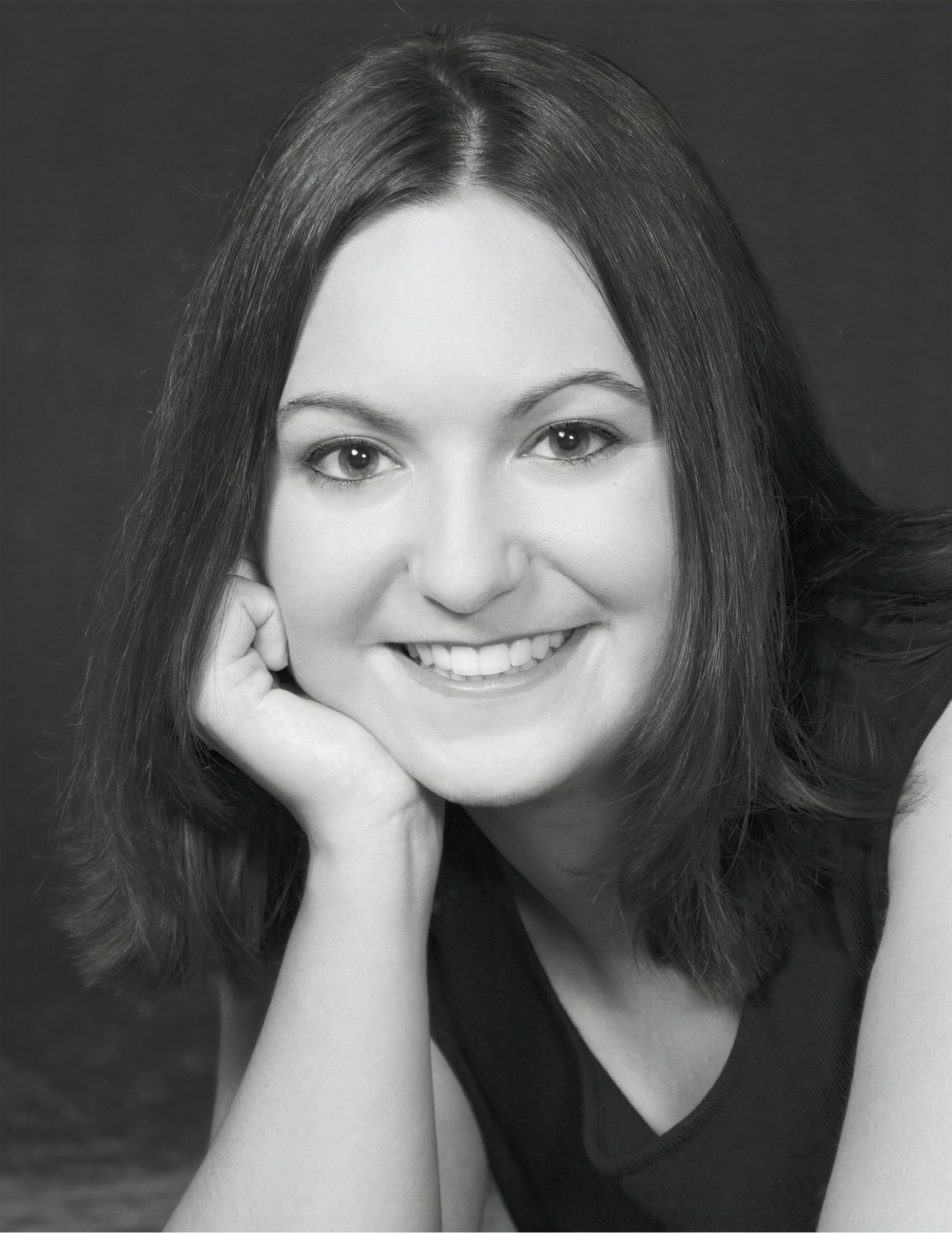 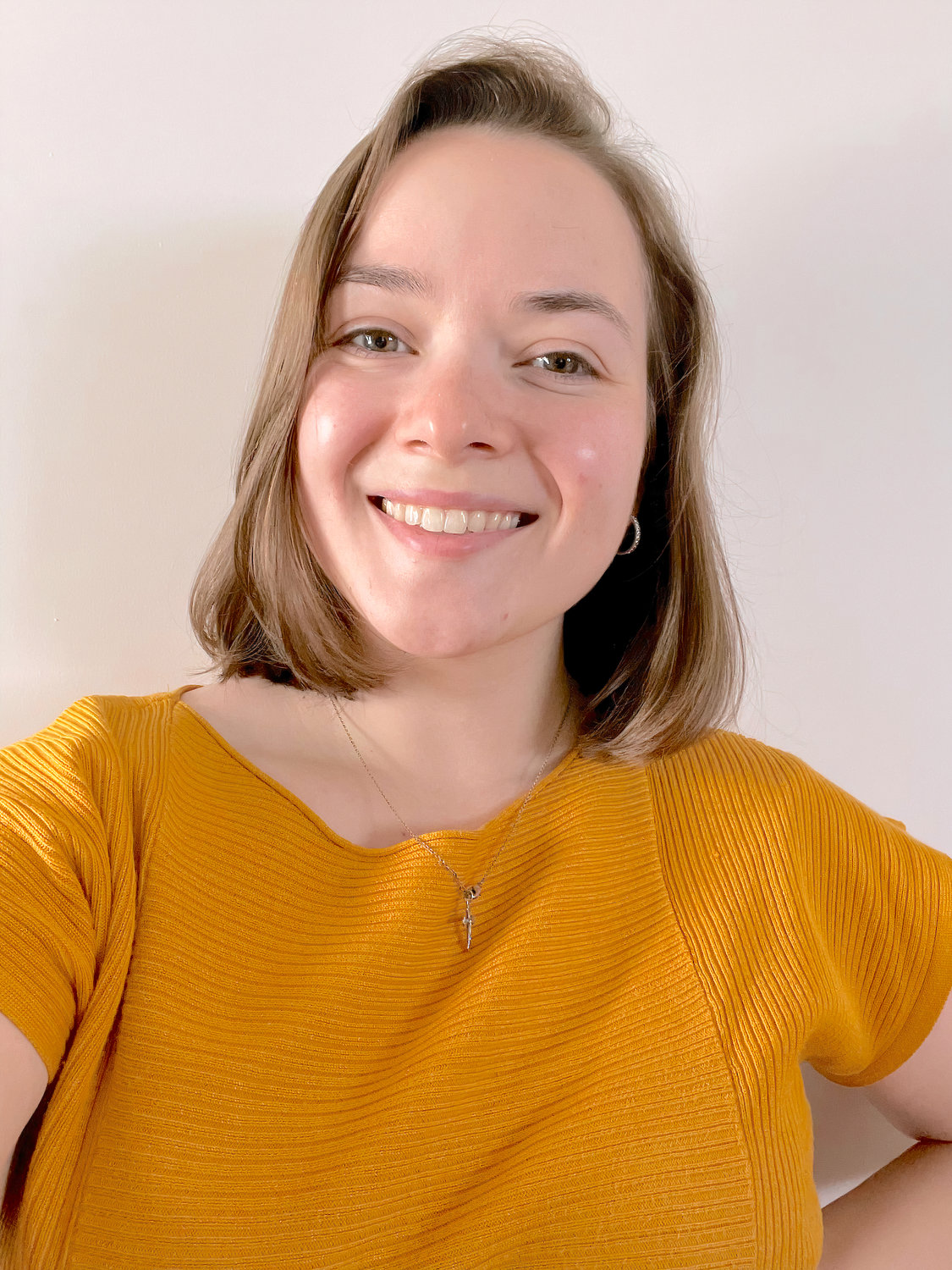 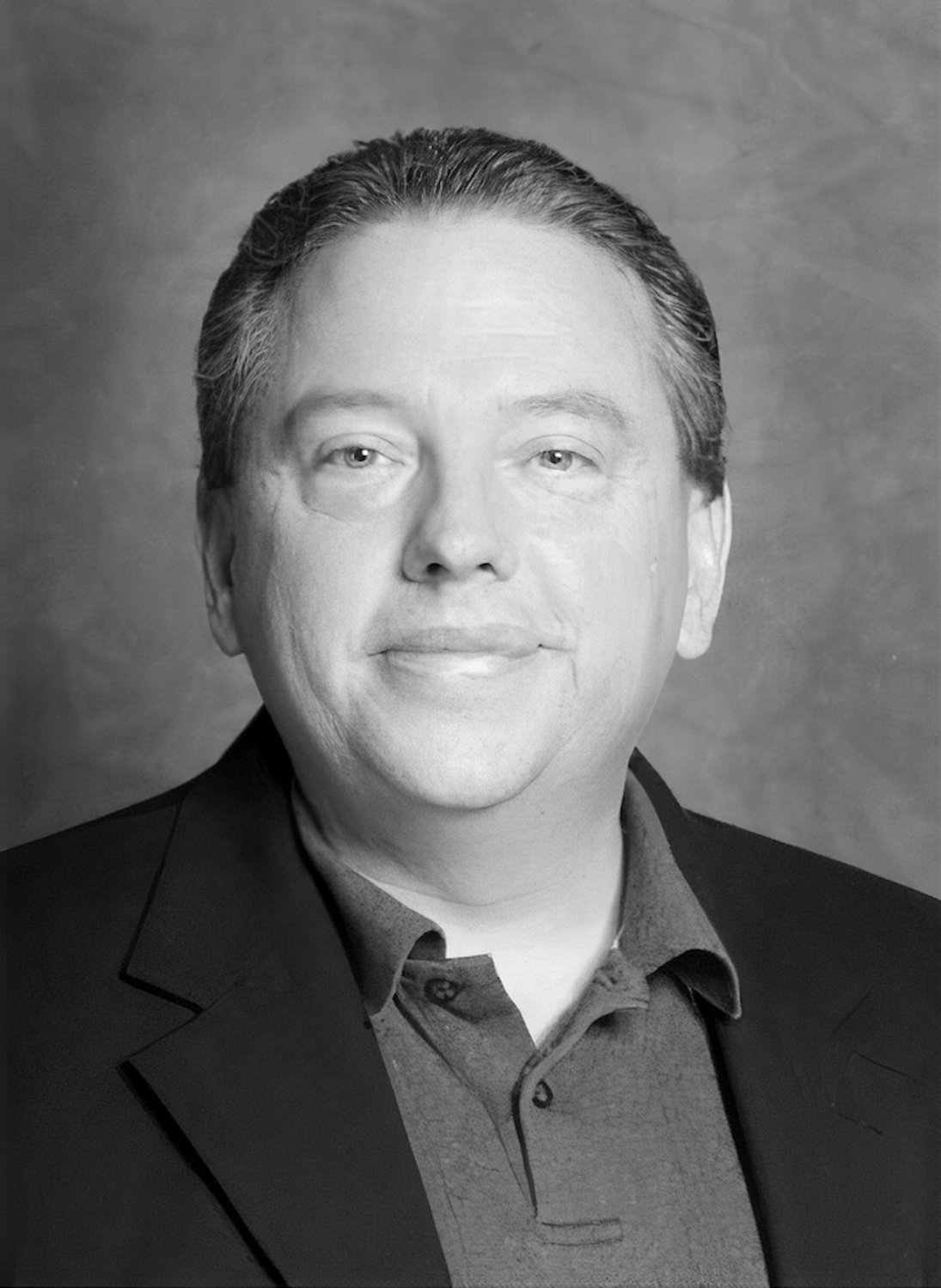 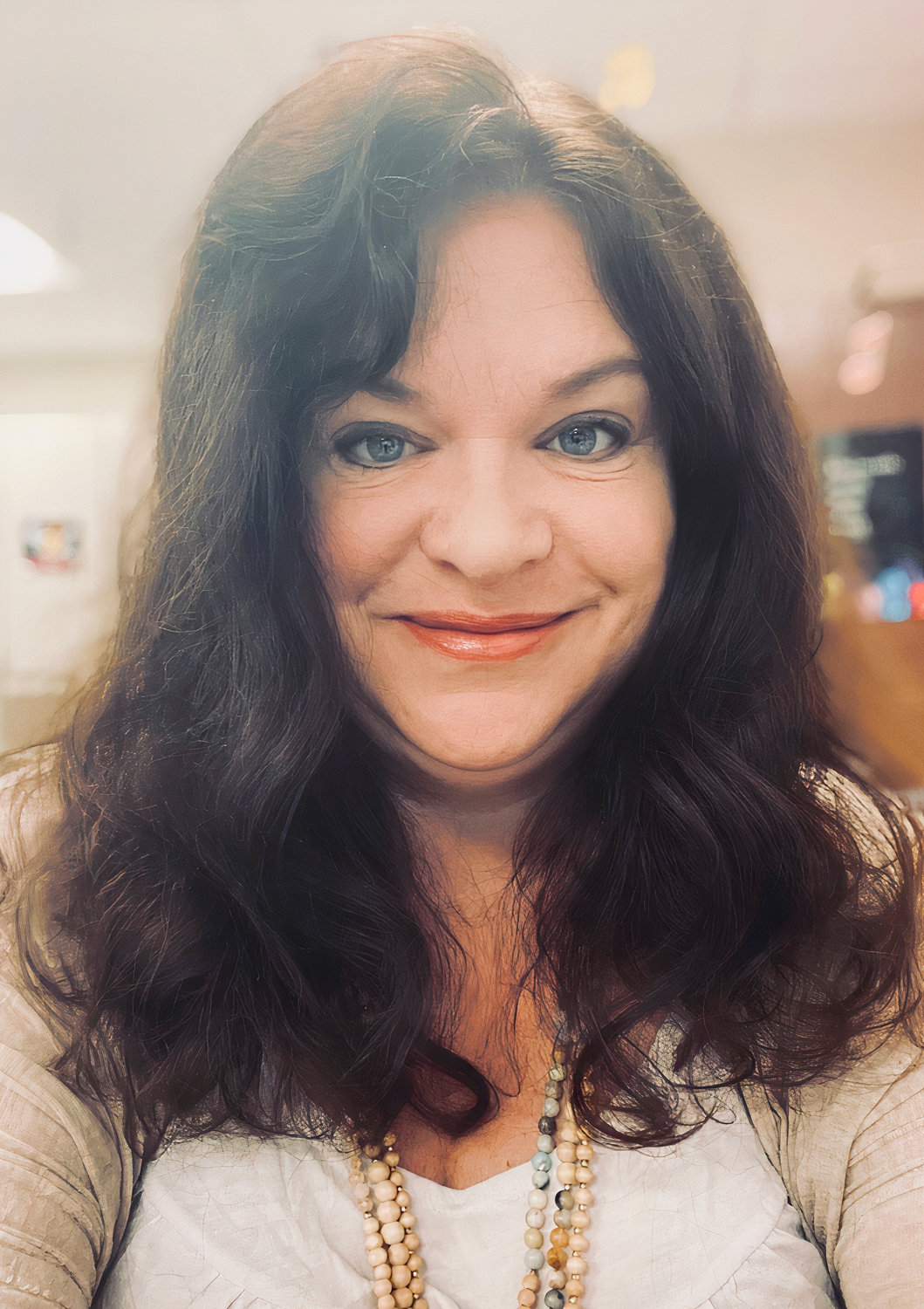 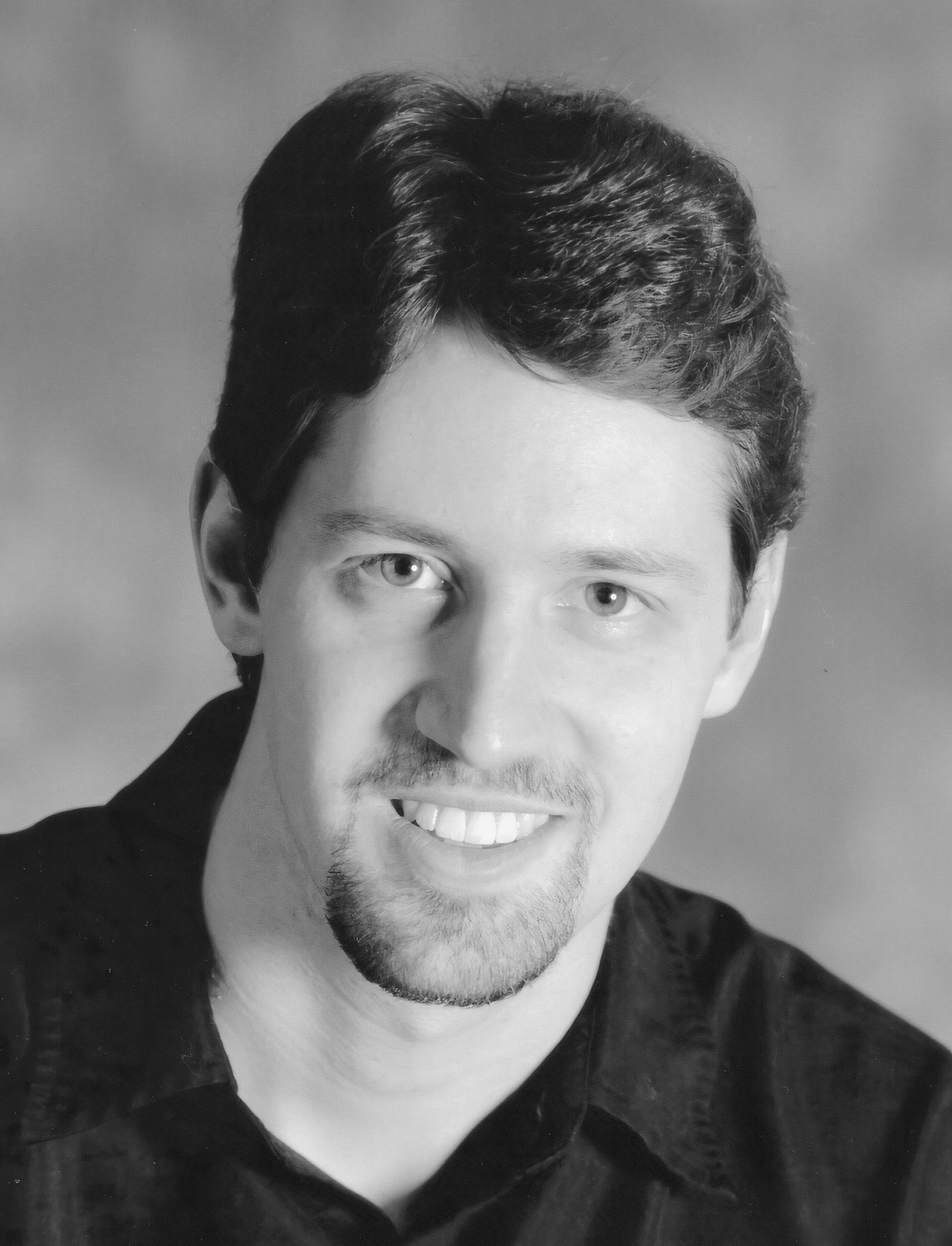 ROME — On Friday and Saturday, Oct. 14 and 15, performers from past SummerStage productions at the Rome Capitol Theatre will perform a benefit concert, “SummerStage Showstoppers – a celebration of the past 25 years of Musicals.”

The concert will feature songs from previous shows, with many of them performed by the artists who originated them at the Capitol. The concert will be presented at 7:30 p.m. each evening. Admission is $15, $13 for seniors, students and military, $11 for Capitol Friends, and $9 for children 12 and under. Proceeds from the event will benefit the Capitol’s Restoration Project.

Peter Loftus, director of SummerStage Productions for over 25 years, will host the event. Bonnie Hibbard, musical director for the concert, will lead a cast of over 40 performers with musical accompaniment by a band consisting of Karen Corigliano, Chris Davis, and Michael Santiago.

Loftus’ first production was “Bye Bye Birdie” in 1997, and he has directed most of the SummerStage musicals since. This summer’s production of “Jesus Christ Superstar” marked his 51st production at the Capitol.

Until this year, the choreographer for all SummerStage productions since its inception had been Randy Fields — Fields passed away in 2021 and will be honored at the concert.