Veteran Jimmy Thomas is preparing for a five-month journey in which he will kayak to Key West Florida and bike back to raise money for veterans service dogs. 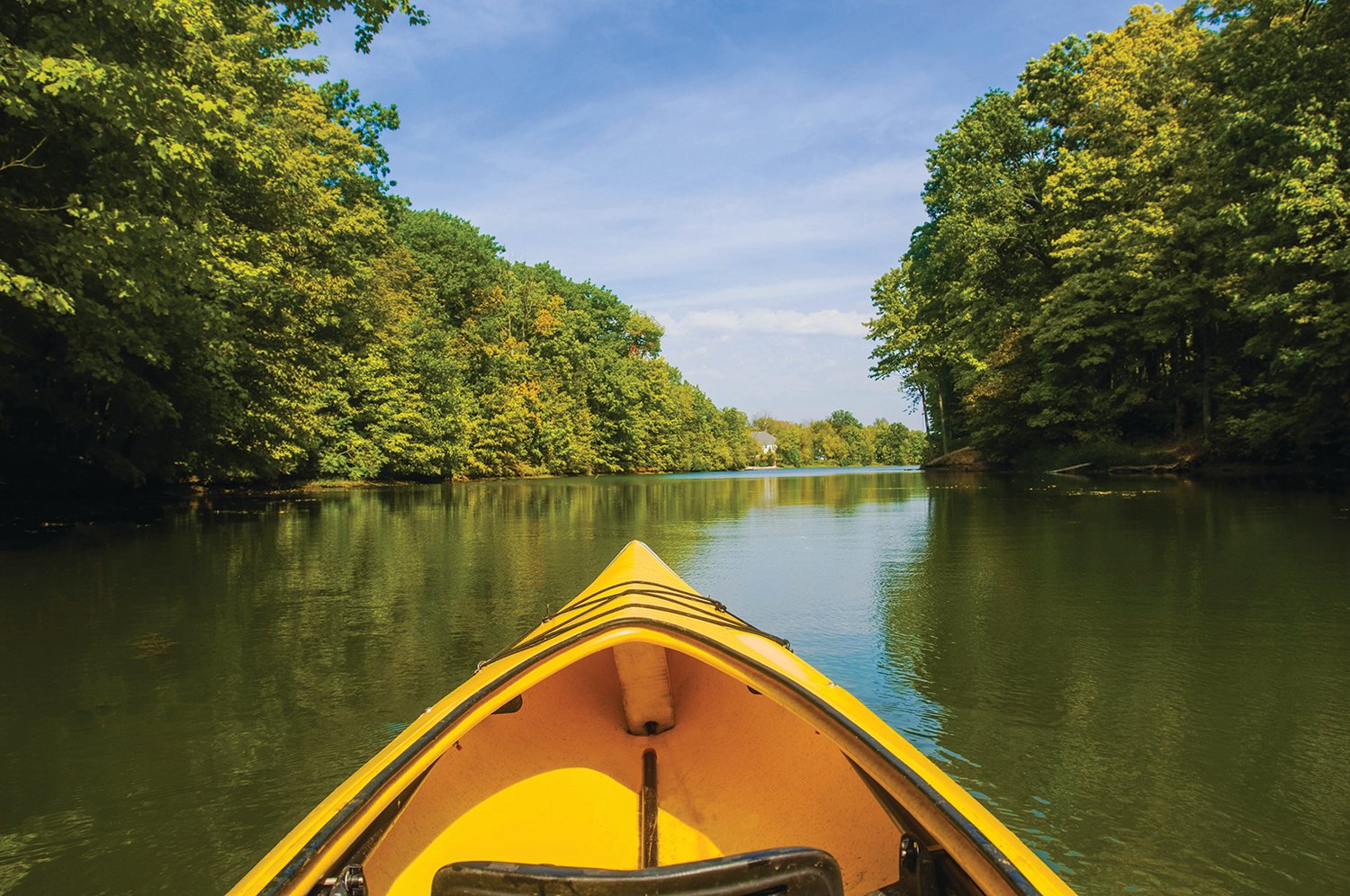 Veteran Jimmy Thomas is preparing for a five-month journey in which he will kayak from Glenville (near Albany) to Key West Florida and bike back to raise money for veterans service dogs.
(File image)
Posted Friday, September 23, 2022 1:00 am
​​​​​​​Natasha Vaughn-Holdridge, The Daily Gazette

GLENVILLE — Veteran Jimmy Thomas is preparing for a five-month journey in which he will kayak from Glenville (near Albany) to Key West Florida and bike back to raise money for veterans service dogs.

Thomas and the Glenville Rotary Club will raise money throughout Thomas’ journey through his organization Doggie Paddle for Veterans.

Thomas, of Ballston Spa, is an Army veteran. He learned firsthand the benefit a service dog can be to veterans. His own service dog, a golden retriever named Boots, helped him because he suffers from PTSD and seizures.

“I would get too stressed and I would have these seizures,” Thomas said. “I came out of the VA and they would say we really don’t know why you’re having these seizures, but there’s dogs that might be able to help. It turned out that Boots not only reduced my stress, but he could tell in advance if I was going to have a seizure.”

Boots helped to normalize Thomas’ life, he said. Thomas was able to get Boots trained through the Wolves for Warriors program. He said it took about six months of training.

“I feel so lucky,” Thomas said. “I feel a little bit guilty that I don’t have the hugest disability. I can kayak to Florida and bike back without a problem, and I see other people with worse disabilities and don’t have a dog. So the combination of I’m happy that I was as lucky, and I think others should have the same luck.”

Veterans will be able to start requesting services and help once Thomas returns from the trip, he said. He said they want to see how much money they have raised first so they can budget it.

People have told Thomas his goal of raising $500,000 throughout his trip may be too ambitious, but he said service dogs and their training gets expensive.

Thomas leaves on his journey this Saturday. He will set off from Maalwyck Park in Glenville on the Mohawk River. Thomas expects his trip to take about five months. He said he has experience with long bike rides and kayak trips. Two years ago he rode his bike from Newport, Oregon to the Albany VA via Route 20. Thomas had never kayaked before last spring, he said.

“Last spring I kayaked to see if I could do this,” Thomas said. “I never kayaked before last spring. But I got in it and figured it out on the way. I kayaked from Cooperstown to Havre de Grace, which is where the Chesapeake Bay starts in Maryland.”

The 17-day trip on the Susquehanna River last spring was easier than Thomas had expected, he said. It gave him the feeling he could make the trip to Key West.

Thomas said he has wanted to do this trip for a while. He said he wanted to work with the Glenville Rotary after seeing an Honor Flight the group held about a year ago.

“There’s a lot of different ways to donate, it doesn’t always have to be money,” Thomas said. “Whatever they can think of to donate. They can go to our website www.doggiepaddle.org and we’re on Facebook and Instagram at @doggiepaddleusa.”