U.S. Rep. Claudia Tenney and her challenger in the election race for the 22nd Congressional District seat, Anthony Brindisi, exchanged barbs Monday over Brindisi’s vote in the state Assembly …

U.S. Rep. Claudia Tenney and her challenger in the election race for the 22nd Congressional District seat, Anthony Brindisi, exchanged barbs Monday over Brindisi’s vote in the state Assembly regarding a single-payer healthcare plan.

Brindisi, a Democratic Assemblyman from Utica, voted Thursday “for Gov. Cuomo’s Albany-run single-payer healthcare plan for the fourth time that would create a $90 billion tax hike for New York families,” said a Tenney campaign announcement. She is a Republican from New Hartford.

Brindisi’s “long record of backing Cuomo and Pelosi’s far-left policies is grossly out of touch with families in the Mohawk Valley and the Southern Tier. Putting government in charge of health care, and eliminating employer-provided insurance is a step too far,” said Raychel Renna, Tenney’s campaign manager.

Brindisi, in response, said Monday “it’s refreshing to see Rep. Tenney be so concerned about New Yorkers’ healthcare for a change. After she voted last year for a bill that would have kicked 23 million people off their insurance and voted for a bill this year that repealed a key part of the Affordable Care Act and caused a huge spike in New Yorkers’ premiums, I’m glad she’s following efforts in Albany to address the healthcare crisis.

Brindisi added, “the truth is that the problem is coming out of Washington, where extremists like Claudia Tenney are so focused on pushing their agenda that they forget about the folks back home who are one hospital visit away from bankruptcy. We need a representative in Congress who will work to expand coverage and lower costs. That’s what I’m focused on in Albany, and that’s what I’ll focus on in Washington.”

The proposed legislation would create a statewide single-payer healthcare system permitting all New Yorkers to enroll while eliminating network restrictions, deductibles, and co-pays.

The Tenney campaign announcement said the bill would be partly funded through an increase in state payroll taxes, hurting lower- and middle-income families along with small businesses. It also said a recent poll found that the majority of New York families reject government-run healthcare. 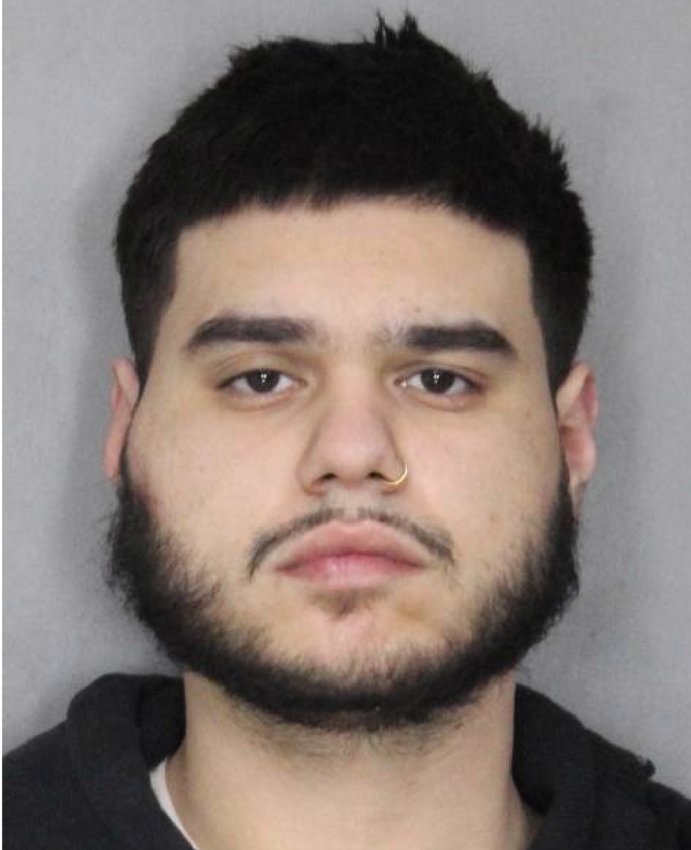