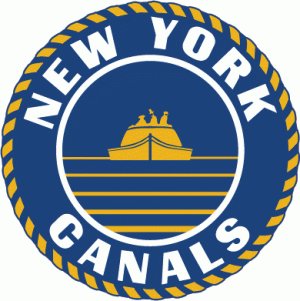 ALBANY — Boaters eager to set sail across the Empire State can begin their voyages as soon as today for most of the canal system, according to an announcement by the state Canal Corporation on Thursday.

While most of the locks and lift bridges in the Erie Canal began operating at 7 a.m., mariners are advised that due to maintenance and construction activities, the Erie Canal between Spencerport and Holley will remain closed until further notice. Updates will be provided as the work progresses, the announcement added.

Mariners are also advised that the navigation pool between Lock E-29 (Palmyra) and Lock E-30 (Macedon) will operate at a reduced depth allowing vessels drafting less than six feet to pass until further notice.

All locks on the Champlain Canal, the Oswego Canal and the Cayuga-Seneca Canal also began operating at 7 a.m.

The Canal Corporation urges all users to register to receive updates through the “Notice to Mariners” notification program at www.canals.ny.gov. The website also contains updated hours of operation along the canal system.

The canal system is scheduled to close to navigation for the season on Oct. 13.