The Canadians defeated the U.S in the 53rd annual Ross Tarlton International competition at the Utica Curling Club this past weekend. 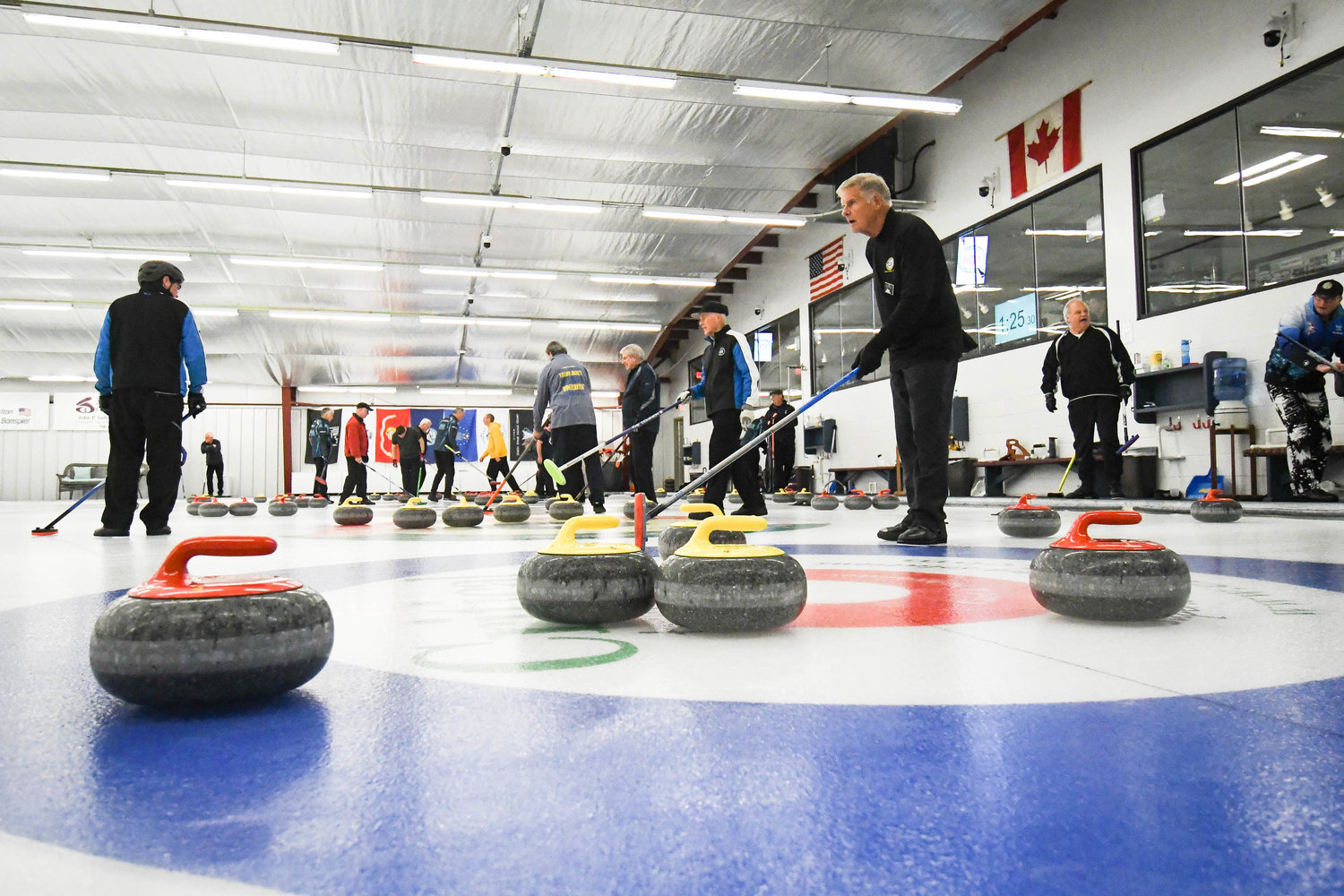 WHITESTOWN — The Canadians defeated the U.S in the 53rd annual Ross Tarlton International competition at the Utica Curling Club this past weekend.

After 64 games the Ontario Curling Association bested the Grand National Curling Club by a total aggregate score of 435 to 381. The three-day event is a men’s invitational competition first held in 1967 and alternates between the U.S. and Canada.

The competition is a 32-team event (16 from the GNCC and 16 from the OCA) and the winner is determined by the aggregate number of stones won after each team plays all four (8-end) games.

Two teams from Utica participated in the event. Utica #1 was skipped by Duane Farr and team members were Pat Costello, Charles Schatz and Mike Krumme. The Utica #2 rink was skipped by Mike Kessler and his team was Roger Rowlett, Conrad Law and Bob Caine.

The GNCC is an organization of 76 clubs located almost exclusively along the eastern seaboard. The OCA has approximately 250 club members. The Canadian organization leads the 53-year-old series by a wide margin but the intent of the bonspiels to promote friendship and camaraderie between the GNCC and the Ontario Provincial curlers.

The medals and awards ceremony began with the Collie A. Campbell Memorial Award winner, presented to a person in recognition of “sportsmanship, leadership, and devotion to the best traditions curling.” Utica Curling Club member Duane Farr.

The long-tenured club member has curled in the Ross Tarlton and the Gordon-Emmett, a similar International event, for approximately 15 years was also the local site chairman for this year’s event. Farr is past president of the UCC and over the years has held many positions in the club.