A camp on Kotel Road in Lewis County was destroyed by fire Wednesday morning, according to the Lowville Volunteer Fire Department. 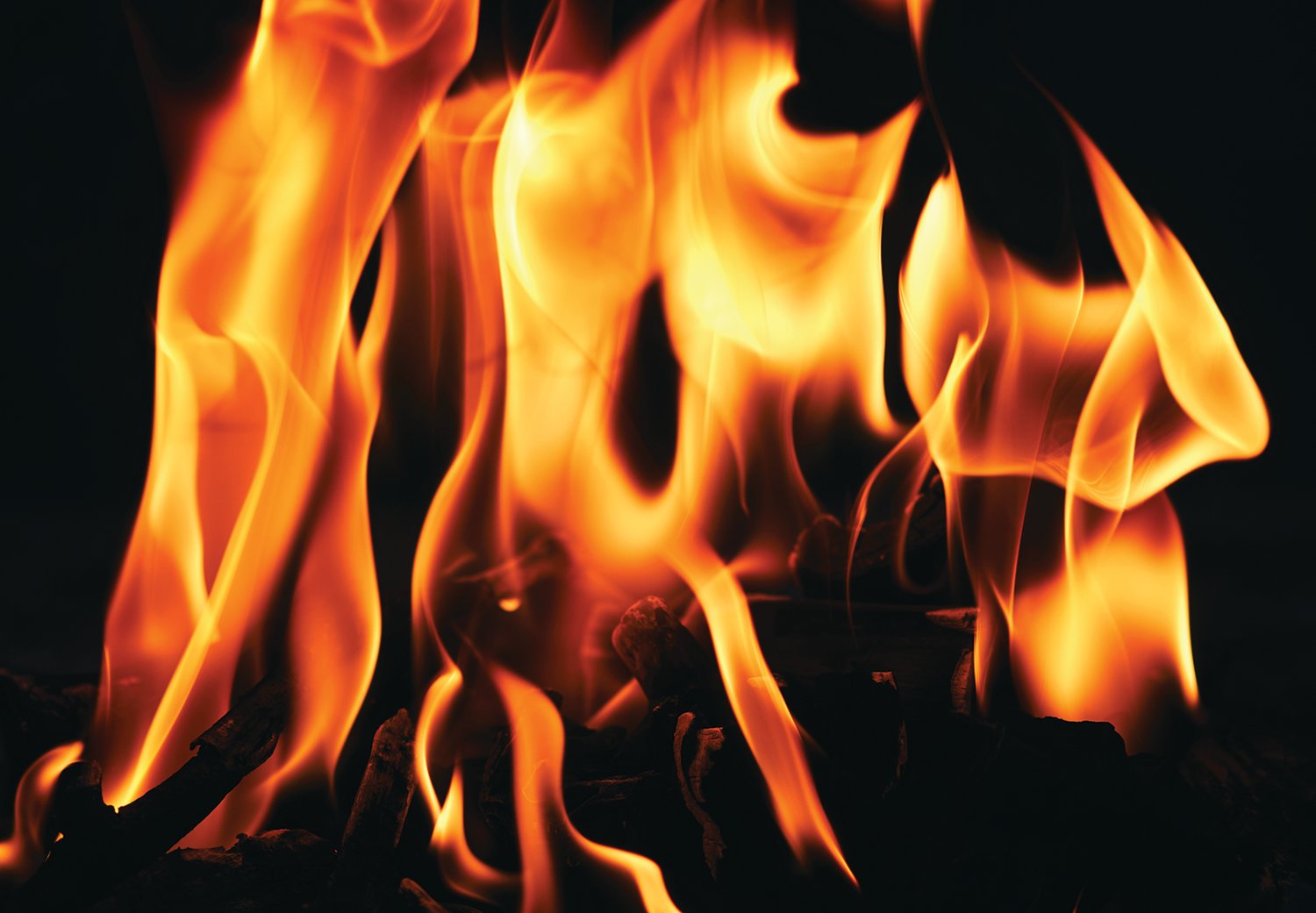 WATSON — A camp on Kotel Road in Lewis County was destroyed by fire Wednesday morning, according to the Lowville Volunteer Fire Department.

Fire officials said the property owner, Keith Davoy, was leaving his home at 7533 Kotel Road in the Town of Watson shortly before 11 a.m. when he saw smoke and flames coming from a camp building on the property. Officials said the building is used as a year-round camp and sits about 500-feet away from the driveway, with no access for vehicles.

Firefighters had to stretch a large hose across the property before splitting it into smaller hoses to fight the fire. Authorities said the fully-involved structure took about an hour to get under control, and then another hour of dousing hot-spots and overhauling the scene.

No one was injured. Fire officials said the building and all of its contents are a total loss.

The fire is believed to be electrical in nature, officials stated.