Following Stephen Myers induction to the National Abolition Hall of Fame and Museum, a program on Myers’ communal farming settlement in Oneida County will be presented the next day. 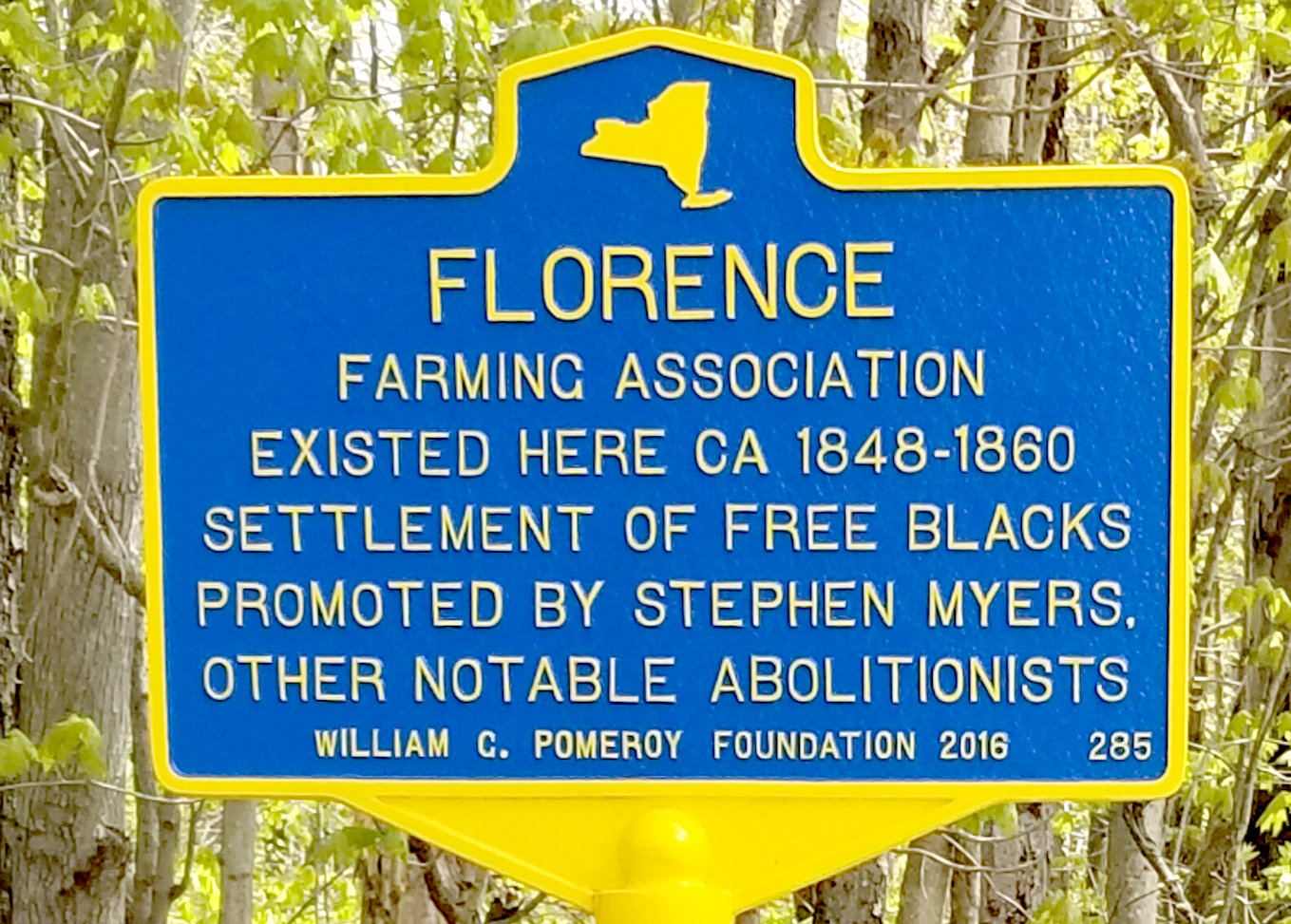 In 2017, a Pomeroy sign was installed marking the Florence Farming Association.
(Photo submitted) 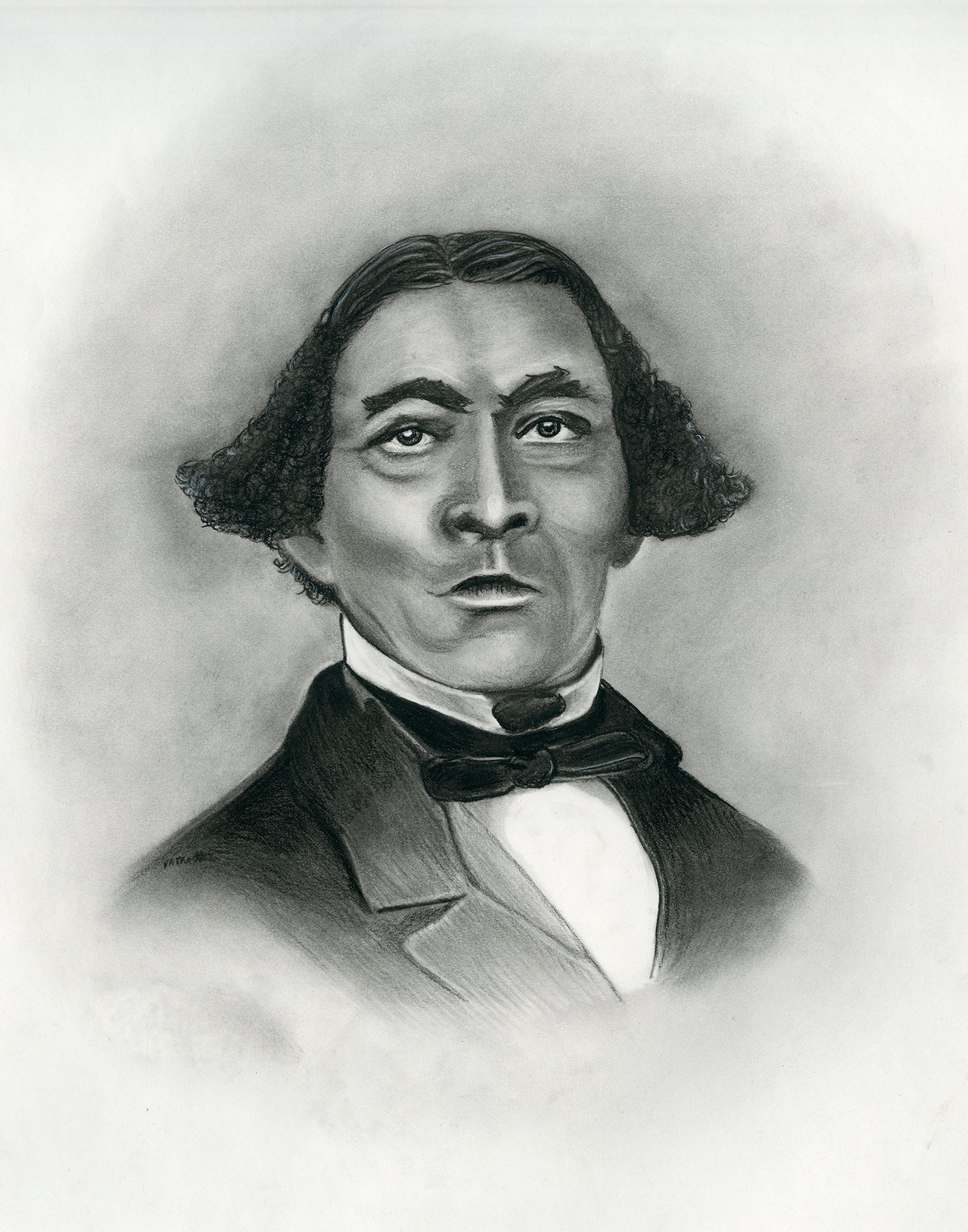 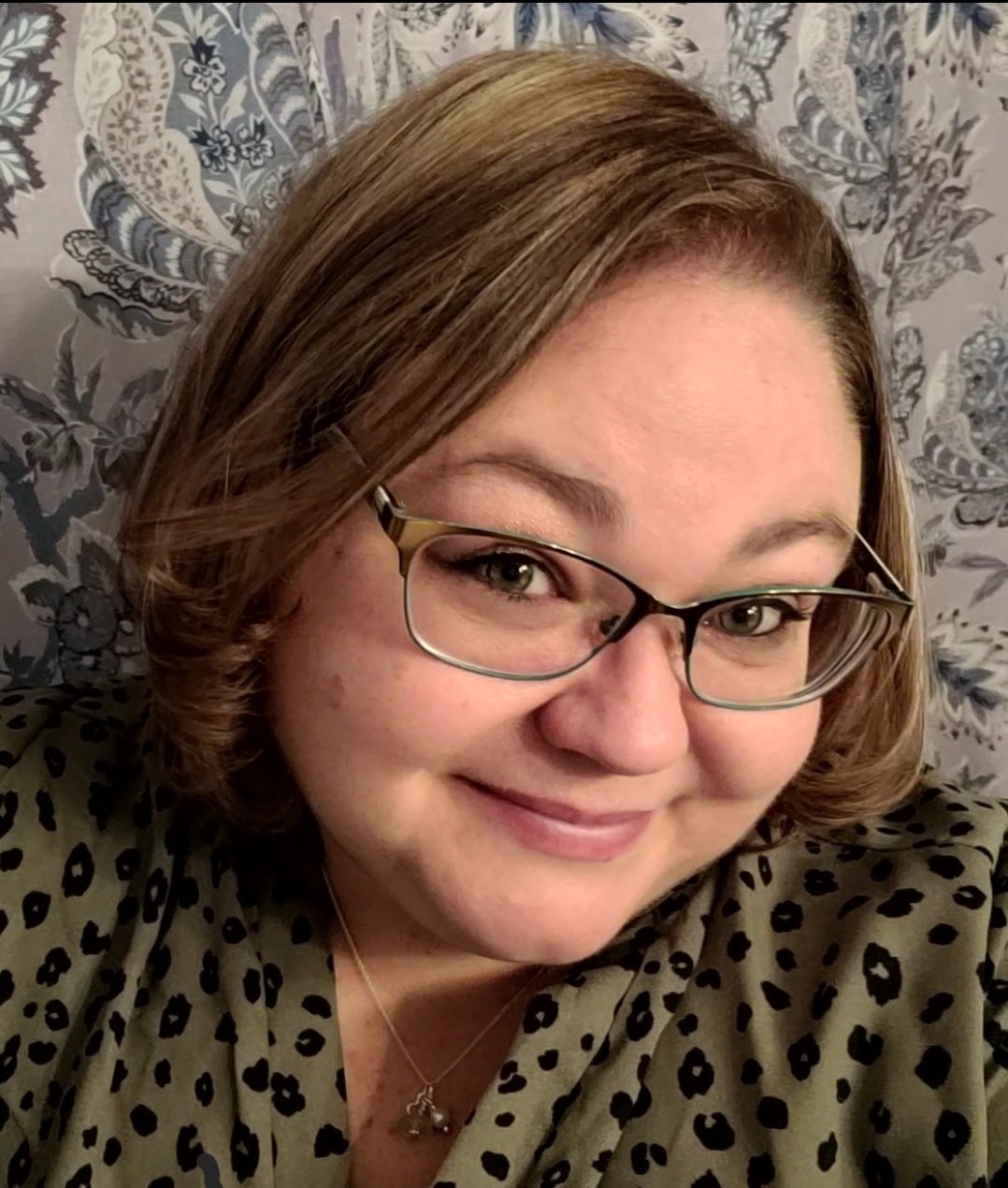 PETERBORO — Following Stephen Myers induction to the National Abolition Hall of Fame and Museum, 5255 Pleasant Valley Road, on Saturday, Oct. 22, a program on Myers’ communal farming settlement in Oneida County will be presented the next day at the hall of fame and museum.

In 1846, a 36-acre parcel of land in the town of Florence was deeded by Gerrit Smith to Stephen and Harriet Myers, abolitionists whose home was an Underground Railroad site in Albany, according to the NAHOF.

The Myers had a vision of a village where black families could become self-sufficient and escape the limitations and prejudice of city life.

Settlers purchased quarter-acre lots, and then additional farmland as funds allowed. The Florence Farming and Lumber Community/Association was established in 1848 and grew to have 80 settlers. The settlement was eventually abandoned due to fear of the Fugitive Slave Law.

Jessica Harney, the presenter of the Florence Settlement program, has been a social studies teacher at Camden High School for the last 18 years. She teaches a dual credit (Camden and Mohawk Valley Community College) course in United States history as well as courses in New York State history, global history and psychology. She also advises several school clubs such as Odyssey of the Mind, Amnesty International Club, and the Gender and Sexuality Alliance Club.

Harney is a member of the Underground Railroad Fort Stanwix Committee — a collaborative project with the Organization of American Historians and the National Park Service (NPS), which published the 273 page “We Took to Ourselves Liberty” relating to Underground Railroad, abolitionism, and African American life in Oneida County and beyond.

Harney is an educational consultant for the NPS Ranger Teacher Program and Consider the Source with NYS Archives Partnership Trust and is also a member of the Cabinet of Freedom, the governing board of the NAHOF.

In 2013 during a BOCES workshop on local historical documents, Harney and Camden High School colleague Jennine Bloomquist became interested in the location of the Florence Settlement. Mary Liz and Paul Stewart from the Myers’ Residence in Albany had also been trying to locate the site. In 2014 Matt Kirk, Department of Environmental Conservation archaeologist conducted a study of the site.

Each year Camden High School students have been involved at the site studying found items, foundations, and maps. In 2017 a Pomeroy sign was installed marking the Florence Settlement.

The Florence Settlement presentation is the last program in the NAHOF Induction Weekend immediately following the Abolitionists Freedom Trail Free Reenactment Reception at 1 p.m. For more details, schedules, and registrations, see the NAHOF website at www.nationalabolitionhalloffameandmuseum.org.