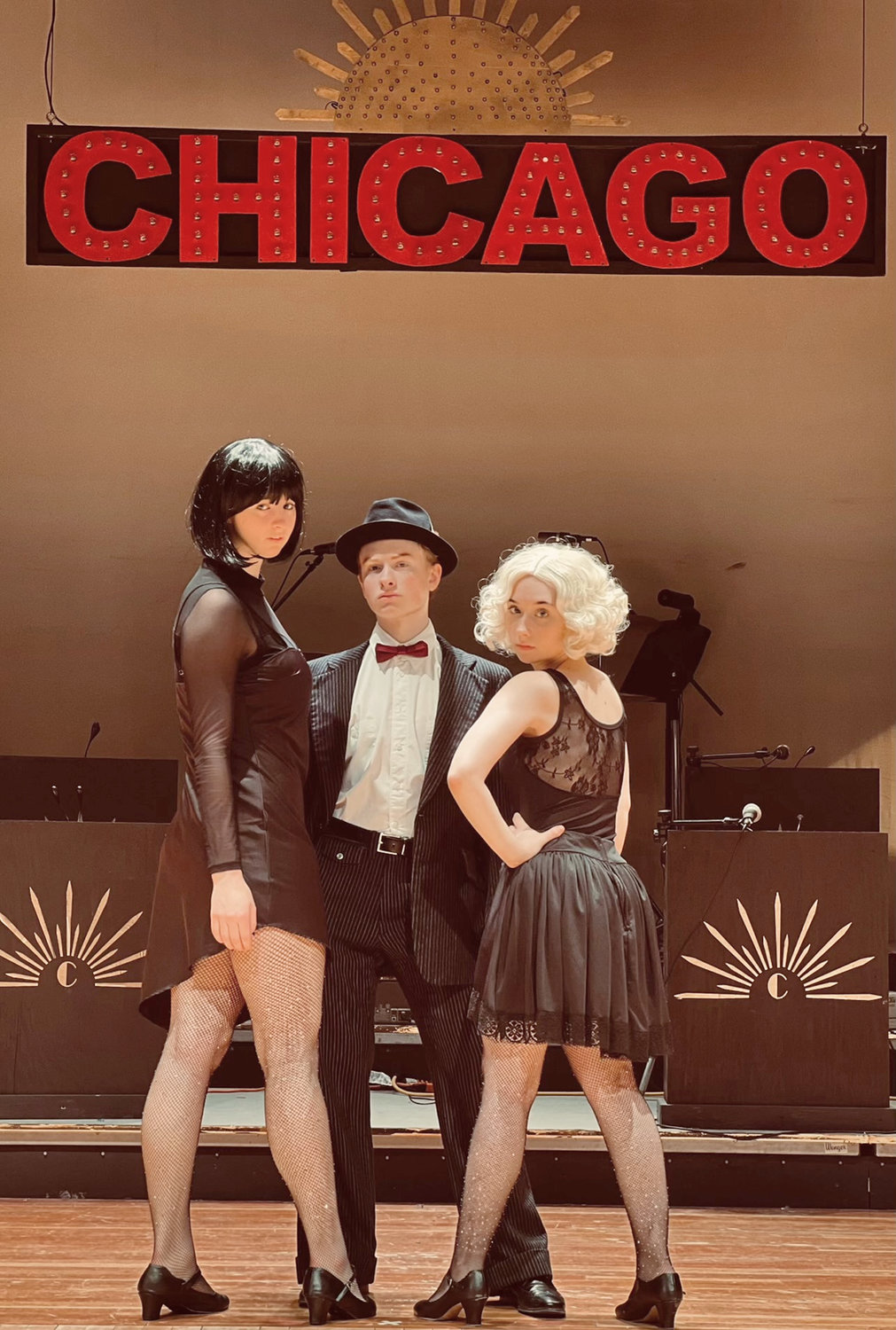 There is no charge for admission. Reserving a seat is strongly recommended by calling 315-245-5315 or emailing: musicaltix@camdencsd.org.

For other information regarding the show, contact Kimberly A. Dean at Kdean@camdencsd.org.

The show is being produced by dramatics director Kimberly Bird with Amanda Hughes as musical director.

Kaleigh Nish and Meaghan McDonnell have lent their choreography expertise with Dylan Isom assisting with choreography.

Hughes will be directing the pit of talented high school and community musicians. Sydney Jones is assisting as dramatics coach.

The costumes are being made by Sue Teelin and Diane Lundrigan, along with high school students aiding in the sewing endeavors. Steve Keller is working to design a unique set and Amy Andrews is making sure that the set is colorful. The lighting has been designed by Tim Schad, Jon St. Dennis and Gianni Liberatore. Kimberly Dean is in charge of fund-raising and reserving the tickets for the show.