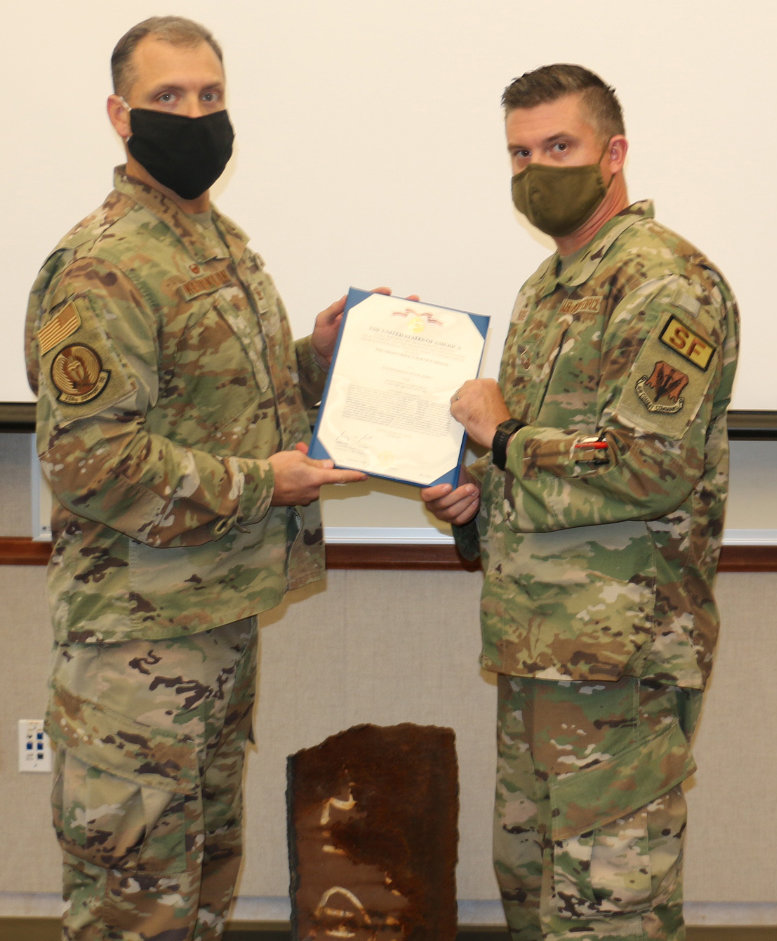 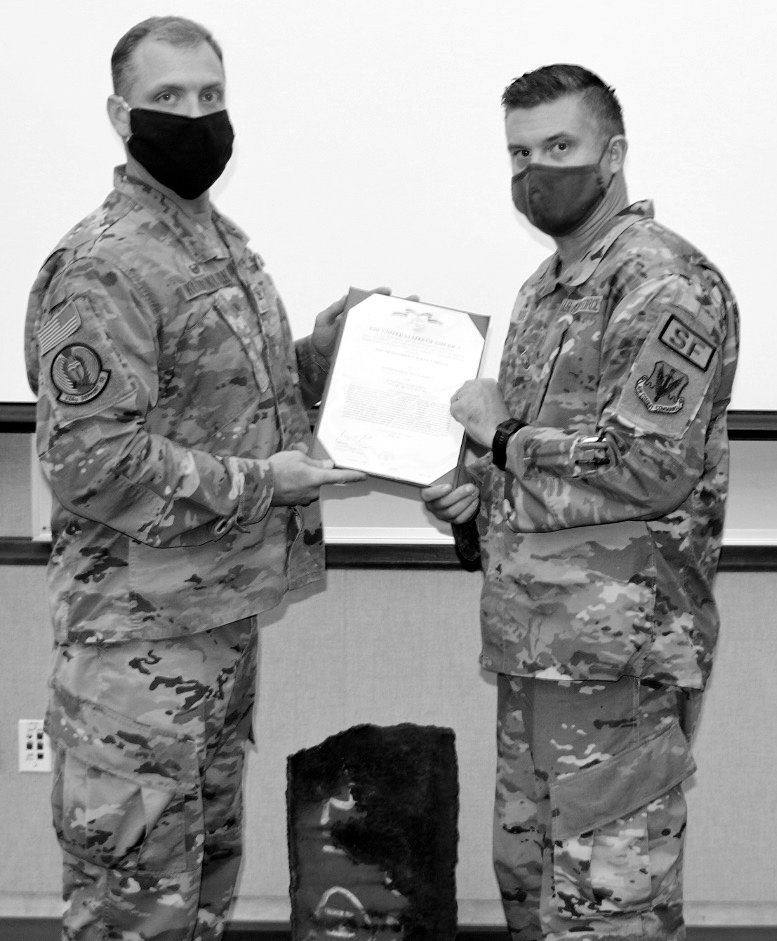 Redden deployed to Al Jaber Air Base, Kuwait, for seven months, where he led a security detachment of 60 airmen, Marines and civilians, protecting $2 billion in assets and supporting 2,400 air sorties as part of Operation Inherent Resolve.