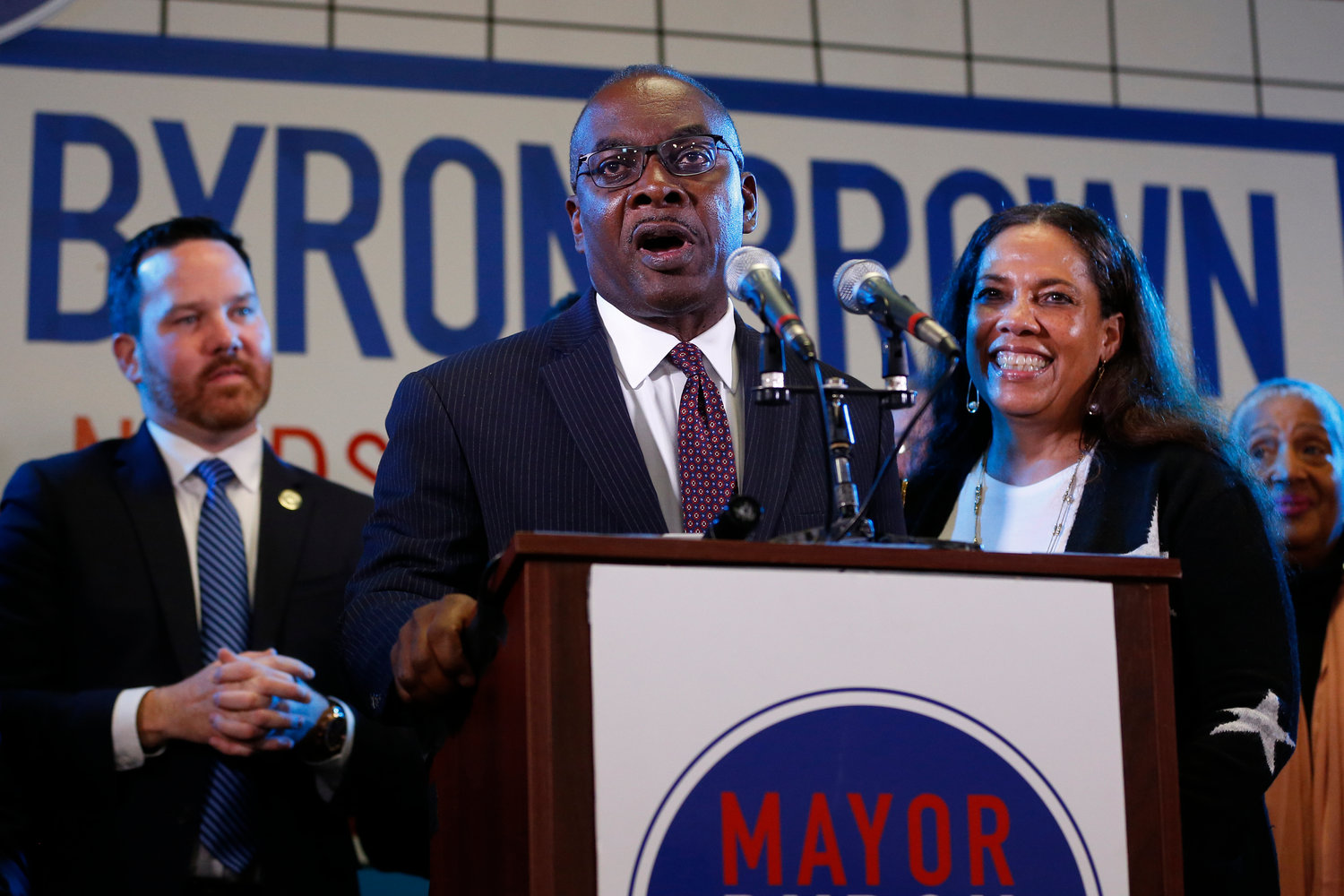 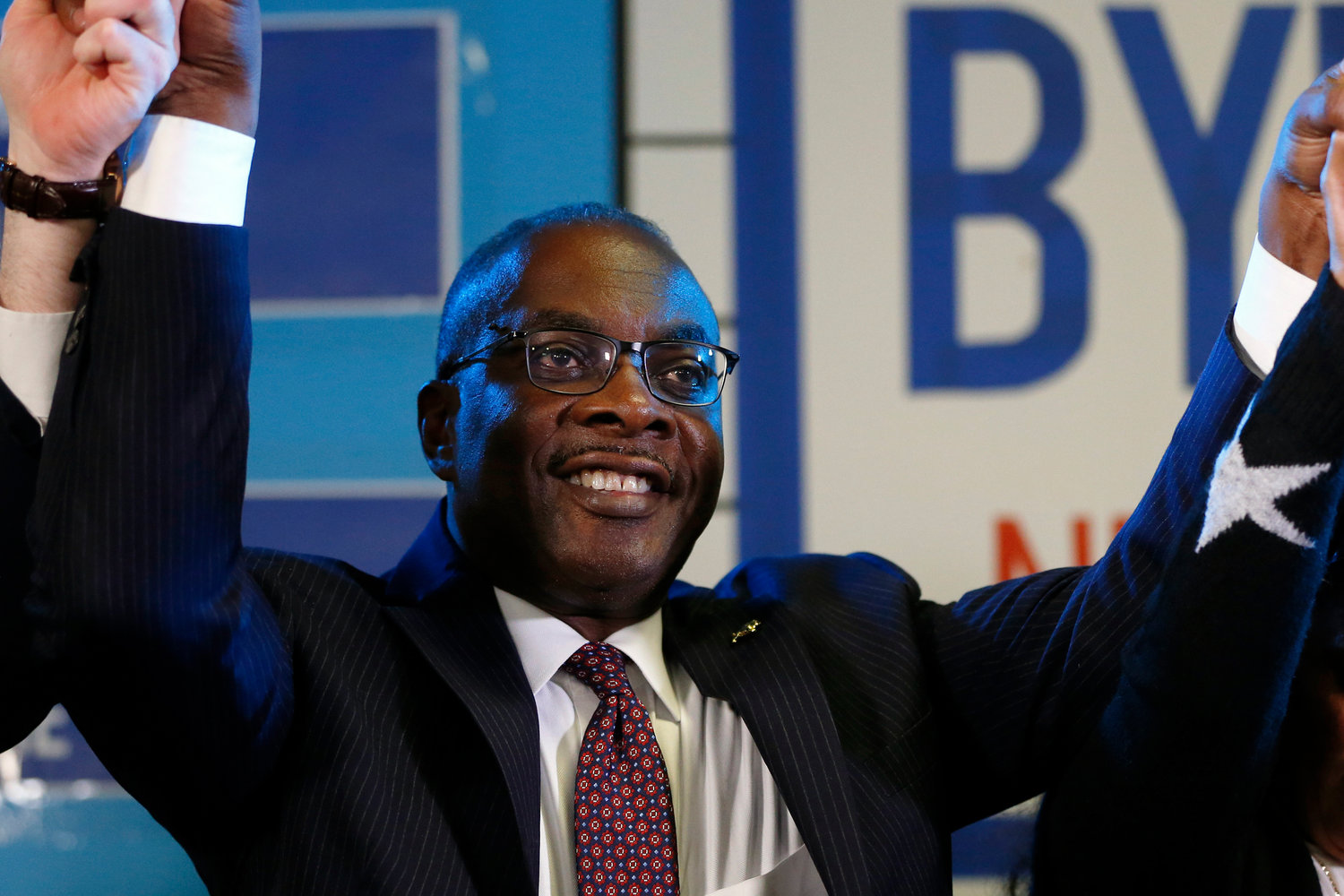 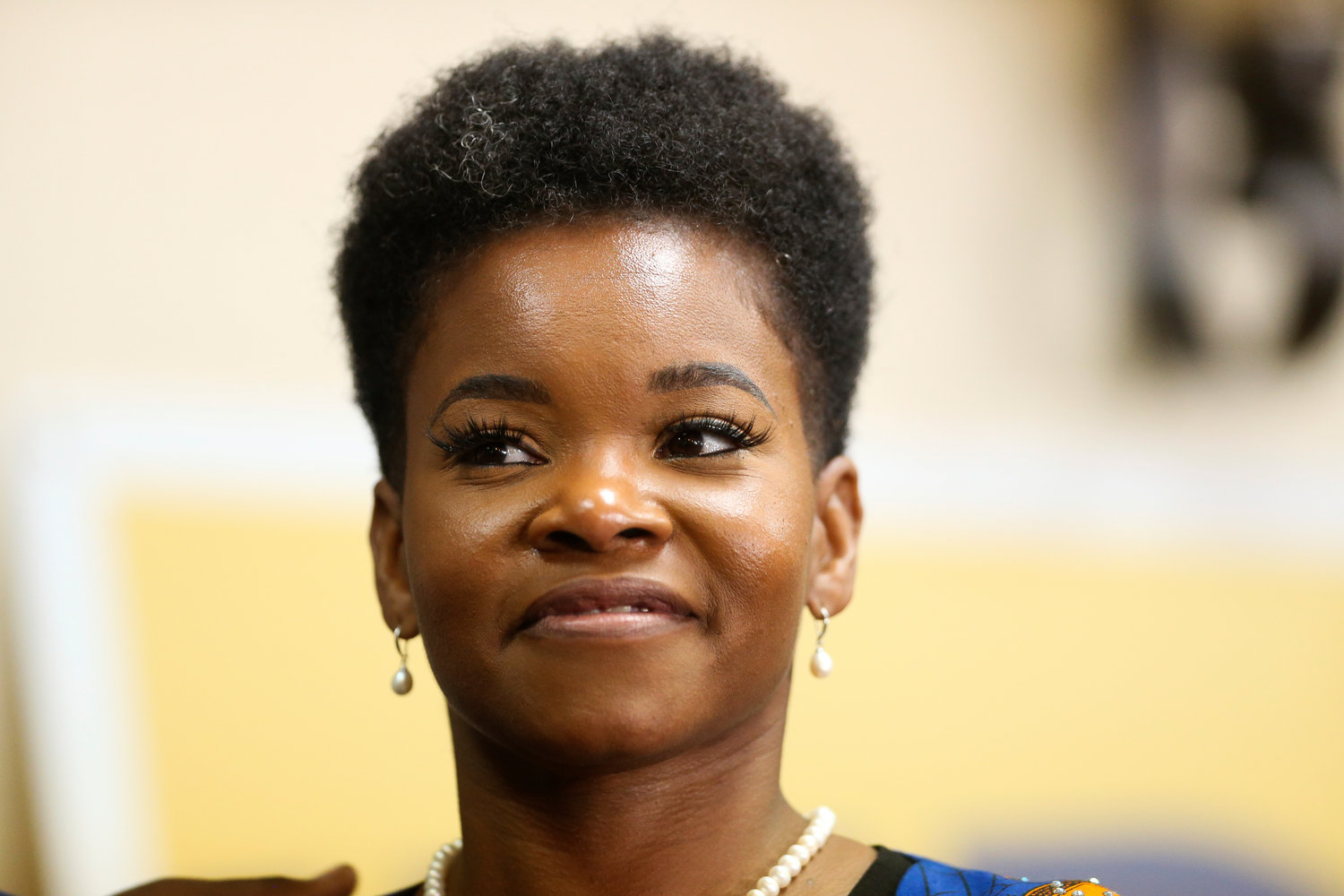 BUFFALO (AP) — Buffalo Mayor Byron Brown has been elected to a fifth term with a write-in campaign that lifted him to victory over India Walton, the democratic socialist who became a rising star of the left when she defeated him in the Democratic primary, a count of write-in votes completed Friday confirmed.

The Erie County Board of Elections’ unofficial tabulation had Brown winning with 59% of the votes cast.

Brown had declared victory on Election Day when it became apparent that enough write-in votes had been cast to put him on top. Walton acknowledged the day after the election that she had likely lost.

Following her surprise primary win, Walton, 39, had seemed poised to become the city's first female mayor. She was the only mayoral candidate on the ballot. No Republicans ran for the office.

But after a failed attempt to get on the ballot as an independent, Brown, the city's first Black mayor, ran a vigorous campaign that instructed voters to “write down Byron Brown." His campaign distributed thousands of rubber stamps bearing his name to make it even easier for voters to write him in.

“Today, I respectfully accept the will of the voters,” Walton said in a statement Friday.

“This election was not an end, but a beginning,” she said. “The new ideas we articulated, the new energy we inspired, the new volunteers we trained and the new relationships we built will only grow in the coming years.”

During his campaign, Brown attacked Walton’s plans to divert funding from police to other programs and warned about what an inexperienced, “socialist” mayor would mean to the Rust Belt city of nearly 280,000 people.

He ran television ads taking aim at Walton’s plans to decrease Buffalo Police Department funding by $7.5 million. They featured people identifying themselves as some of the 100 police officers he said were bound to lose their jobs with a Walton win.

Walton, who denied she would lay off officers, got endorsements from several prominent self-described democratic socialists, including U.S. Rep. Alexandria Ocasio-Cortez of New York, who traveled to Buffalo in the waning days of the race to rally voters.

But some of the state’s top Democrats, including Gov. Kathy Hochul, remained neutral. New York Democratic Party Chair Jay Jacobs said Democrats weren't obligated to get behind Walton even though she won the primary.

Walton had been making her first run for office.

Her surge in the primary came partly on the strength of her personal story. Walton, who is also Black, grew up poor in Buffalo. She became pregnant at age 14, dropped out of high school to work, and then finished her education and became a nurse and union organizer.

Walton framed her personal financial struggles as evidence of the plight of the working class. During the campaign, when she saw her car impounded for unpaid parking tickets, Walton tweeted about the challenge of being a “low-income single mother enrolled in Medicaid.”

Brown's fifth term will be the most ever served by a Buffalo mayor.