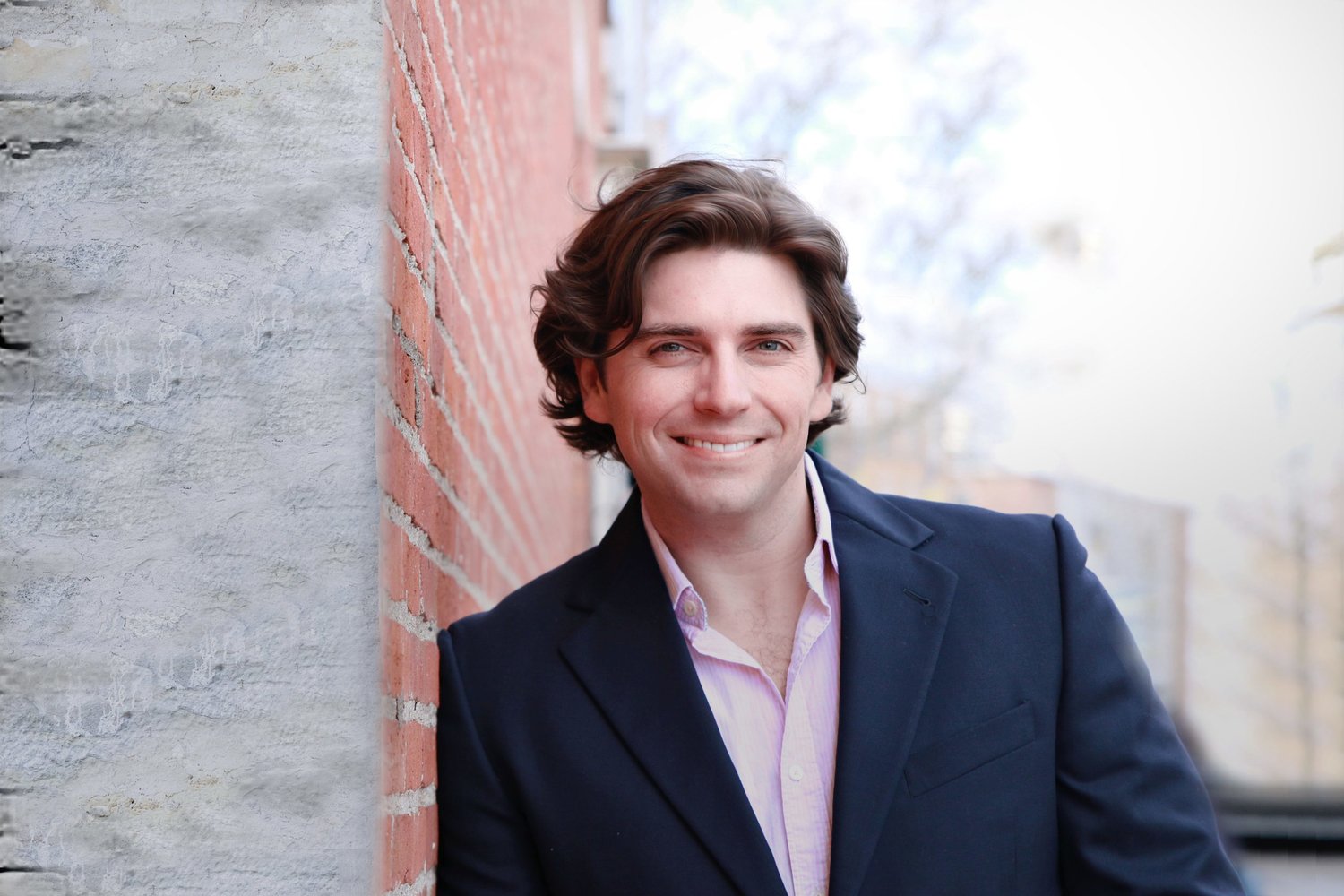 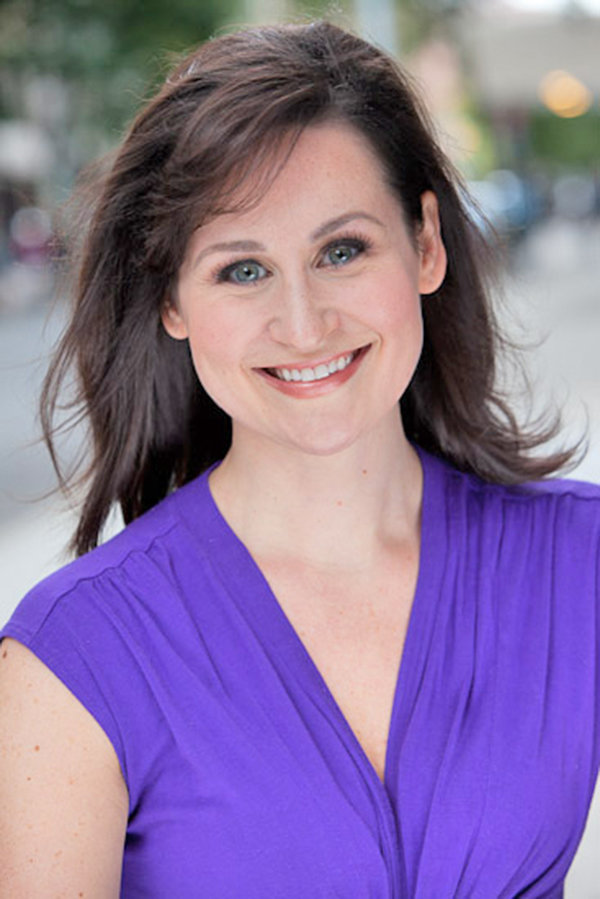 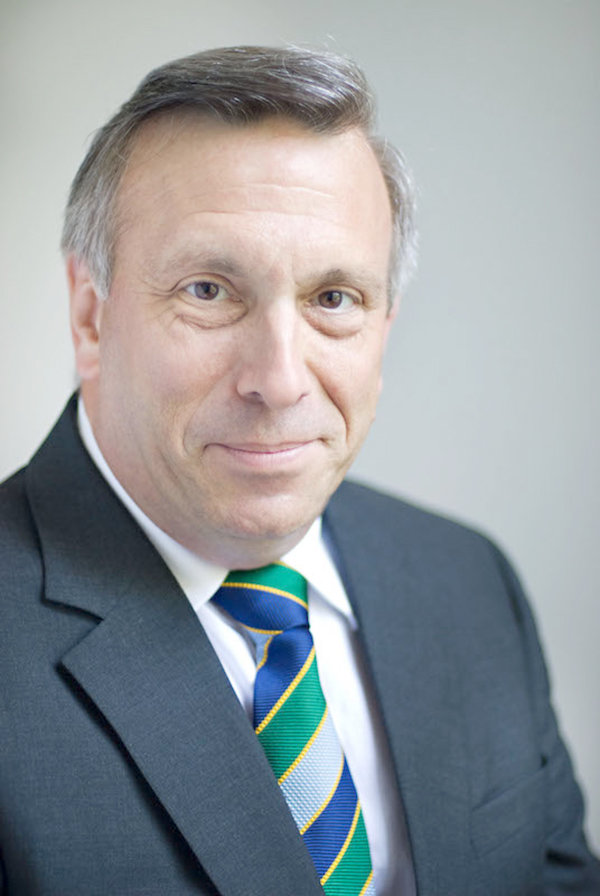 This year it features critically acclaimed singers David Pershall (baritone) and Katie Horn-Pershall (soprano), with accompanist Arthur McManus. The show will include opera classics in the first half followed by Broadway show tunes in the second half.

American baritone David Pershall has quickly established himself as an exciting and vibrant artist. He made his debut at The Metropolitan Opera in 2015 in the role of Figaro in Il Barbiere di Siviglia and returned in subsequent seasons as Schaunard in La Bohème and Lord Cecil in Maria Stuarda. A favorite of American stages, Pershall has sung at Carnegie Hall, Avery Fisher Hall (now David Geffen Hall), and the Kennedy Center in Washington D.C., among others.

Soprano Katie Horn-Pershall has been known to delight audiences everywhere with her strong stage presence and voice. In her off-off-Broadway debut, she garnered rave reviews from Show Business Weekly.

All current COVID-19 guidelines will be followed, and sanitizing stations are located throughout the building.