UTICA — Rep. Anthony J. Brindisi announced to a crowd of supporters that he is officially running for re-election to represent the 22nd Congressional District.

Brindisi said that Democrats and Republicans together must move the country forward, stating “people say that Washington can’t get things done, but together we have proven that when you’re willing to reach across the aisle and work with one another, there’s no limit to what we can do.”

First elected to the seat in November of 2018, Brindisi has had four pieces of his legislation signed into law by President Trump, his campaign said in an announcement. 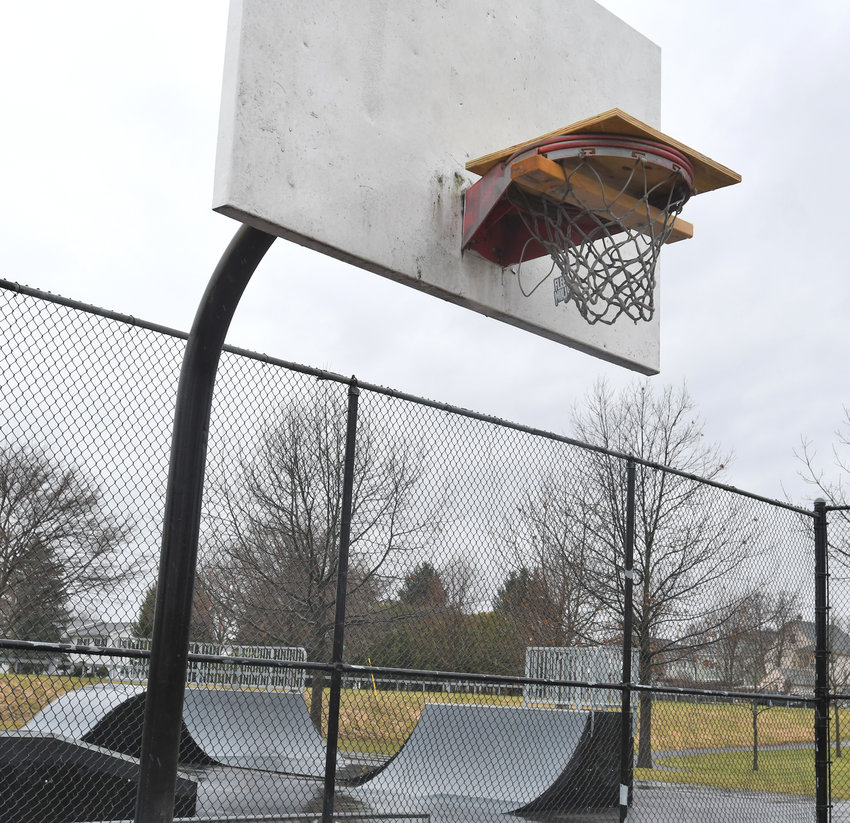 Baskets boarded up, removed in Rome to keep groups from congregating