The newest assistant coach to the Utica Comets brings experience to the American Hockey League team. 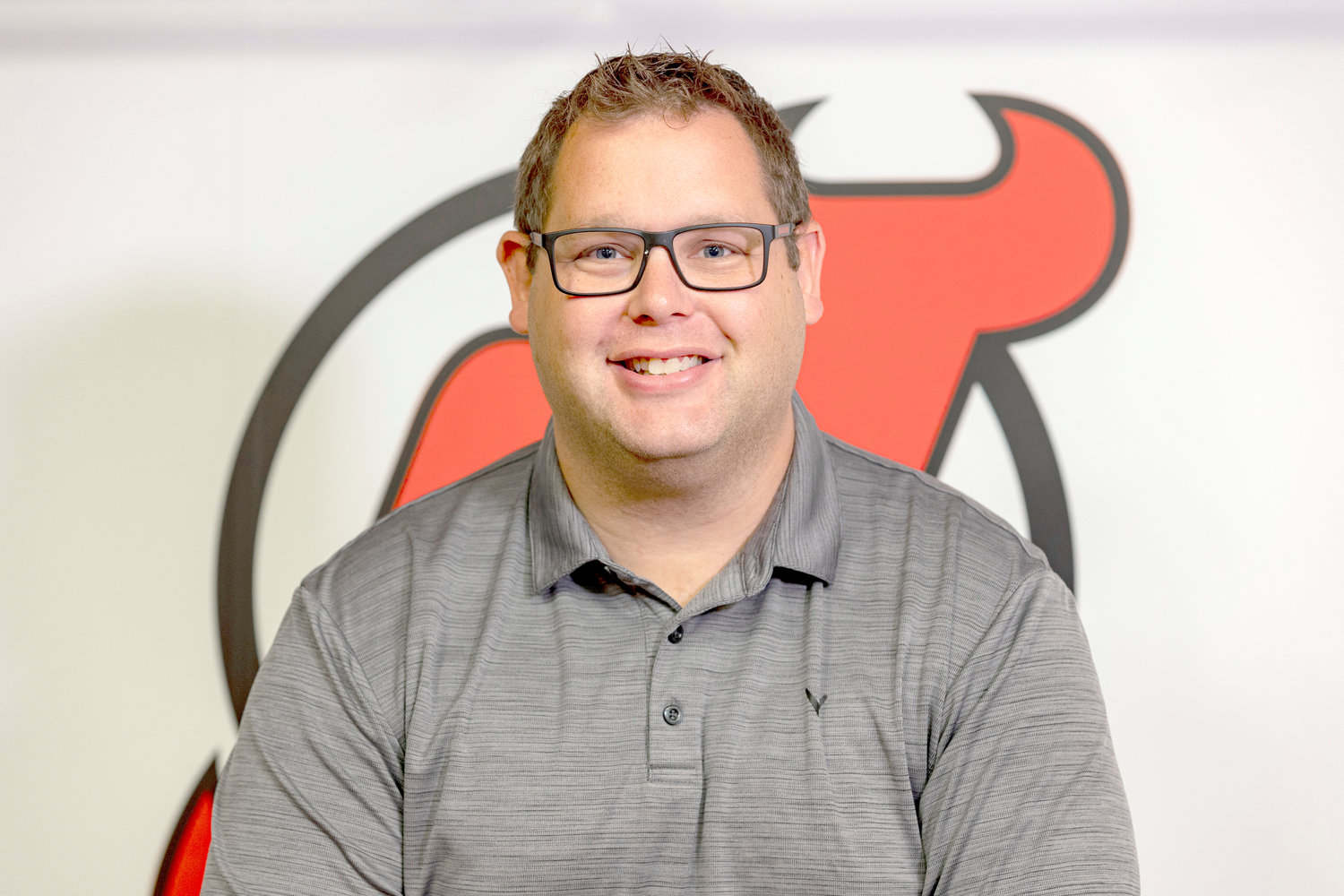 The newest assistant coach to the Utica Comets brings experience to the American Hockey League team.

Andrew Brewer has been added to Kevin Dineen’s staff as the Comets get set to begin their second season as the affiliate of the New Jersey Devils, the NHL team announced Wednesday.

The 36-year-old Brewer fills the spot on the Comets’ staff that was vacated by longtime AHL coach Sergei Brylin, who was promoted from associate with Utica to the Devils’ staff last week.

Both Parent — who is beginning his fifth season as an AHL assistant coach — and Ecklund were part of the Utica staff last season while Gagnon is also joining the staff this season.

Brewer’s experience notably includes five seasons from 2015-16 to 2019-20 as an assistant coach with the Toronto Maple Leafs largely under then-head coach Mike Babcock.

That experience is notable as the Toronto organization has been cited as a solid example for developing young players to be key contributors for the NHL team. The New Jersey Devils, which have struggled in recent seasons, have a slew of younger prospects in the organization with handful of them playing with the Comets last season.

Brewer’s most recent experience was as a video coach the last two seasons with the Florida Panthers while working under Andrew Brunette, who was recently hired as an associate coach with New Jersey.

Brewer, who is from Moncton, New Brunswick, served as video coach for the Detroit Red Wings during the 2014-15 season under Babcock.

He helped earn gold medals with Canada at the 2014 Olympics and 2016 World Championship. He was a member of the Canadian team’s staff that won the 2016 World Cup of Hockey.

Dineen also worked for Hockey Canada, leading the women’s national team to the gold medal at the 2014 Olympics. He also helped Canada’s National Men’s Under-18 Team to a bronze medal at the 2014 IIHF world championships.

Dineen has 365 career wins in the AHL, which ranks 10th most on the league’s list. The team finished 43-20-8-1 overall and claimed the regular-season North Division title in Dineen’s first season in 2021-22. The team was ousted in the division semifinals by Rochester in five games.

The Comets coaching staff will likely help with the Devils team in the Prospects Challenge event, which is slated for mid-September in Buffalo. New Jersey’s training camp is expected to open soon after that.

Utica is set to open the team’s 10th AHL season on Saturday, Oct. 15, at Hershey. The team’s home opener is set for 7 p.m. Monday, Oct. 17, against Wilkes-Barre/Scranton. Single-game tickets are available at empirestatetix.com.

Eight things to know about the 22-23 schedule