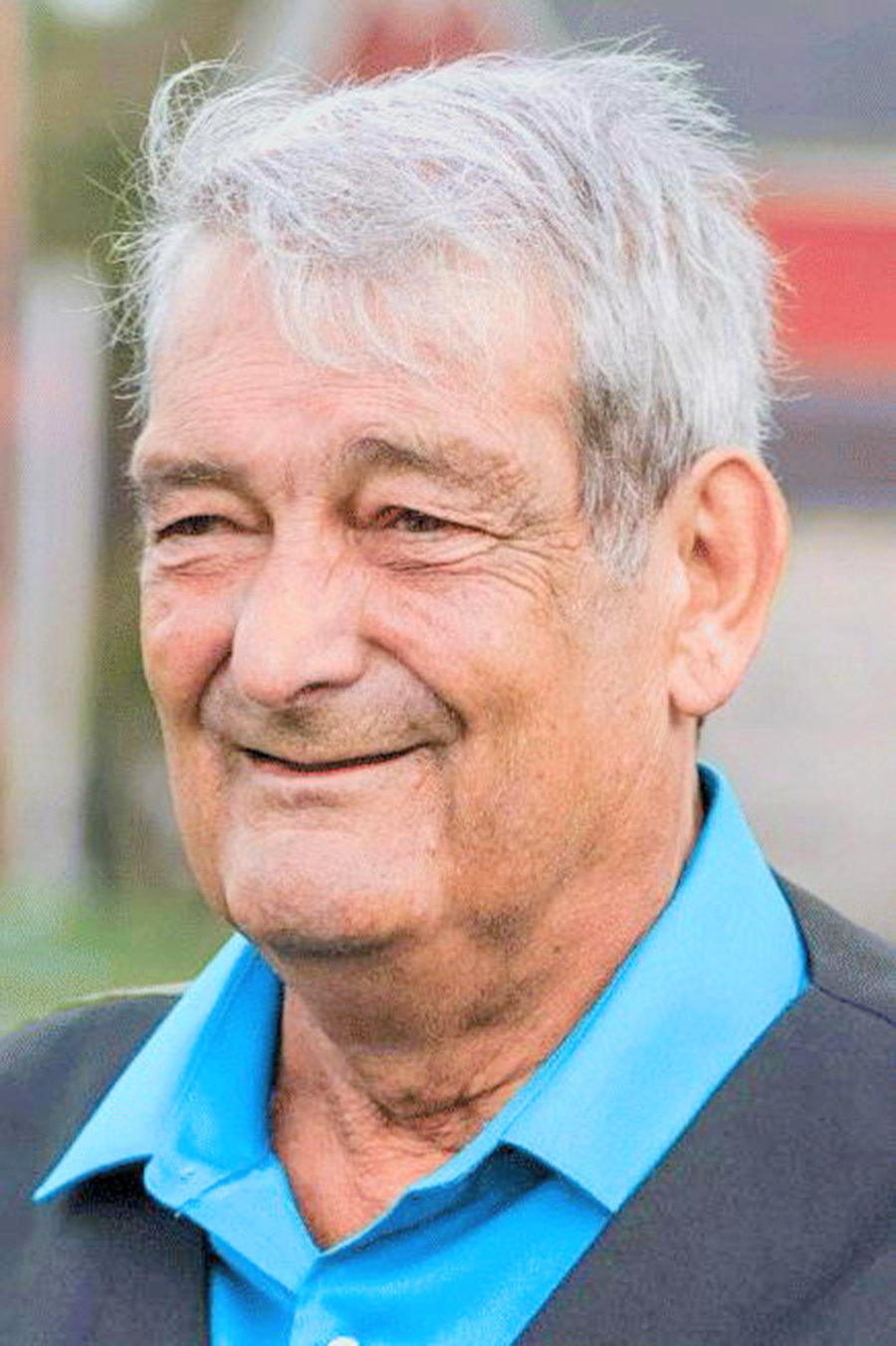 Bradley H. Buckingham, 72, of Taberg, passed away peacefully at home on Wednesday, December 8, 2021, with his loving family at his side. He was born in Rome on November 14, 1949, a son of the late Frederick and Doris (Willson) Buckingham. He was a 1967 graduate of Camden High School and on September 25, 1999, he was united in marriage to Gina Buckingham. She passed away March 21, 2018.

Brad worked for Laribee Wire in Camden and Con Med in Rome before retiring. He loved the outdoors, hunted and fished, and always kept a beautiful lawn. If the garage door was open everyone knew to pull in for a beverage and a chat. But what gave him the most joy was spending time with his grandchildren and great-grandchildren.