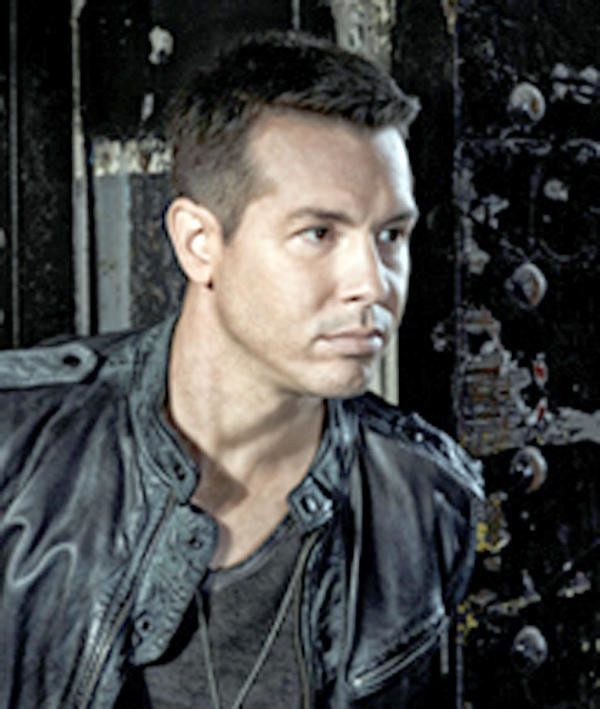 Seda spent time in the ring as an amateur boxer growing up. A New Jersey native, Seda was runner up in the 1989 NJ Golden Gloves with an all-time record of 21-1. Seda hung up the gloves as a boxer to take on acting, his first role a fighter in the 1992 film Gladiator.

“The Hall of Fame is thrilled that such an accomplished actor as Jon Seda will serve as the 2015 Grand Marshal,” said Hall of Fame executive director Edward Brophy in a written release.

For more information on the 2015 Hall of Fame Induction weekend, call 697-7095 or visit the Hall’s website at: www.ibhof.com.

The June 11-14 Hall of Fame Induction Weekend will feature many events such as a banquet, boxing autograph card show, cocktail party and the official induction deremony honoring the Class of 2015.

The Parade of Champions will pass through the streets of Canastota and lead to the Hall of Fame Museum prior to the start of the Official Induction Ceremony honoring the new class of inductees.