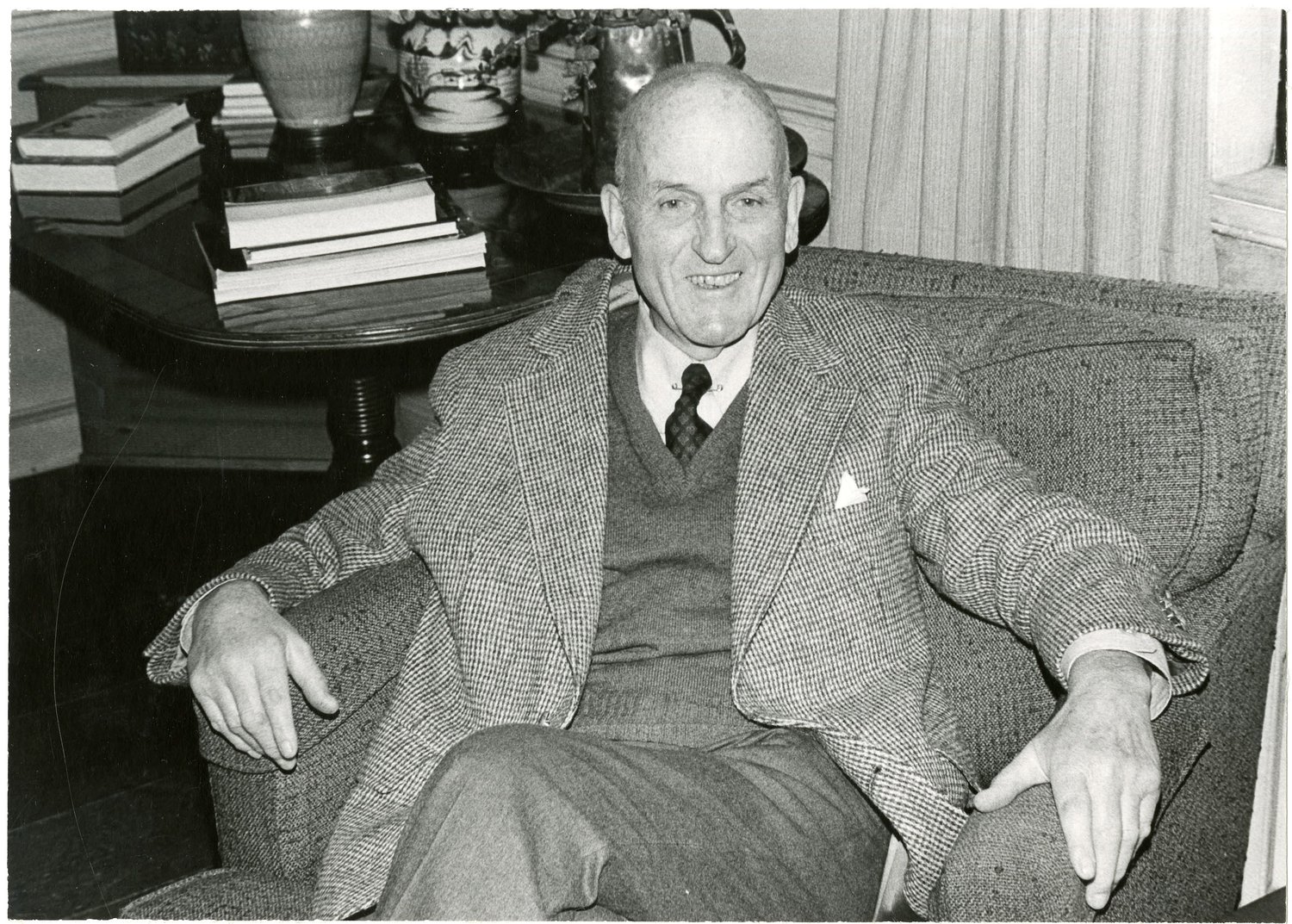 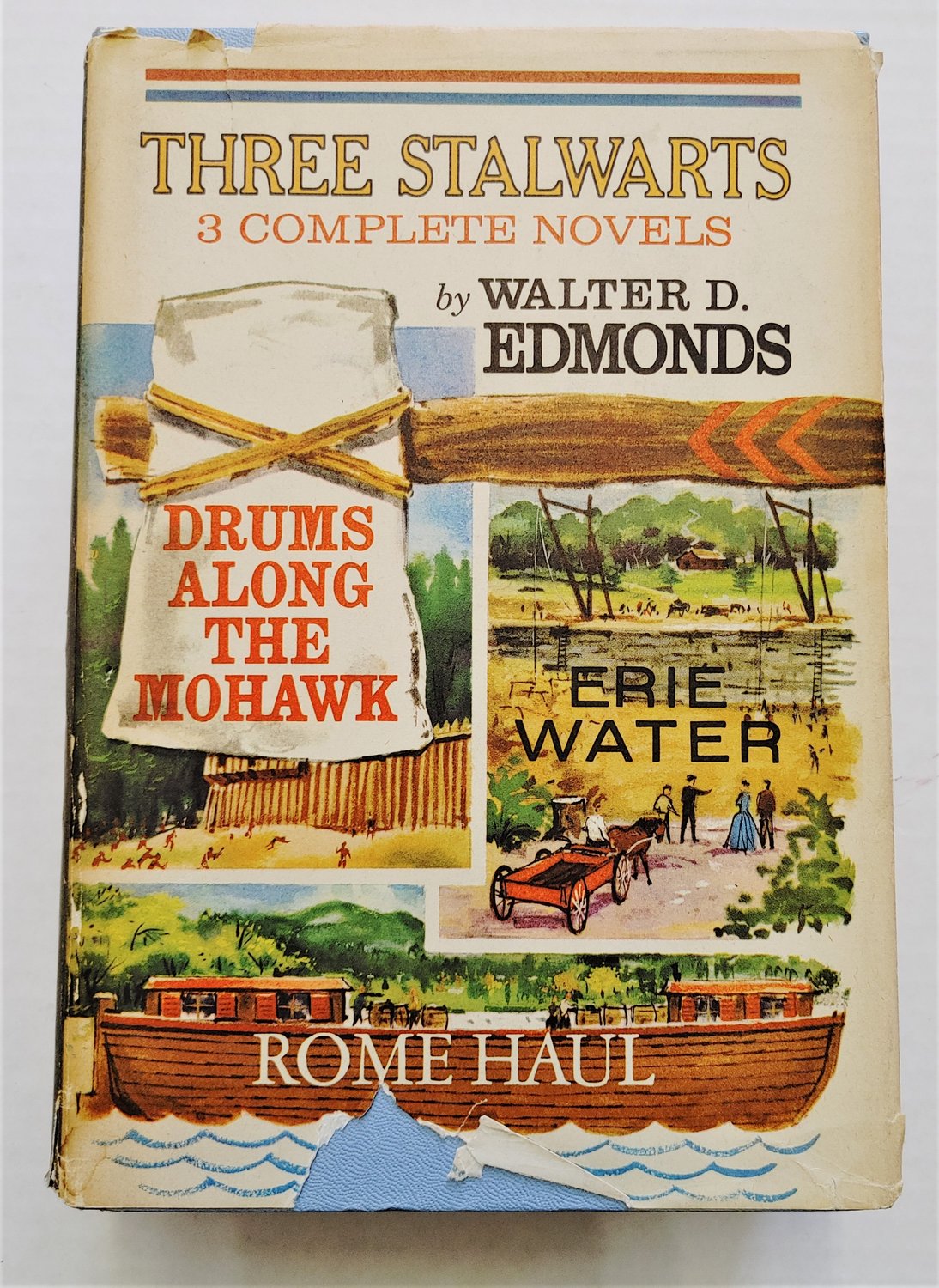 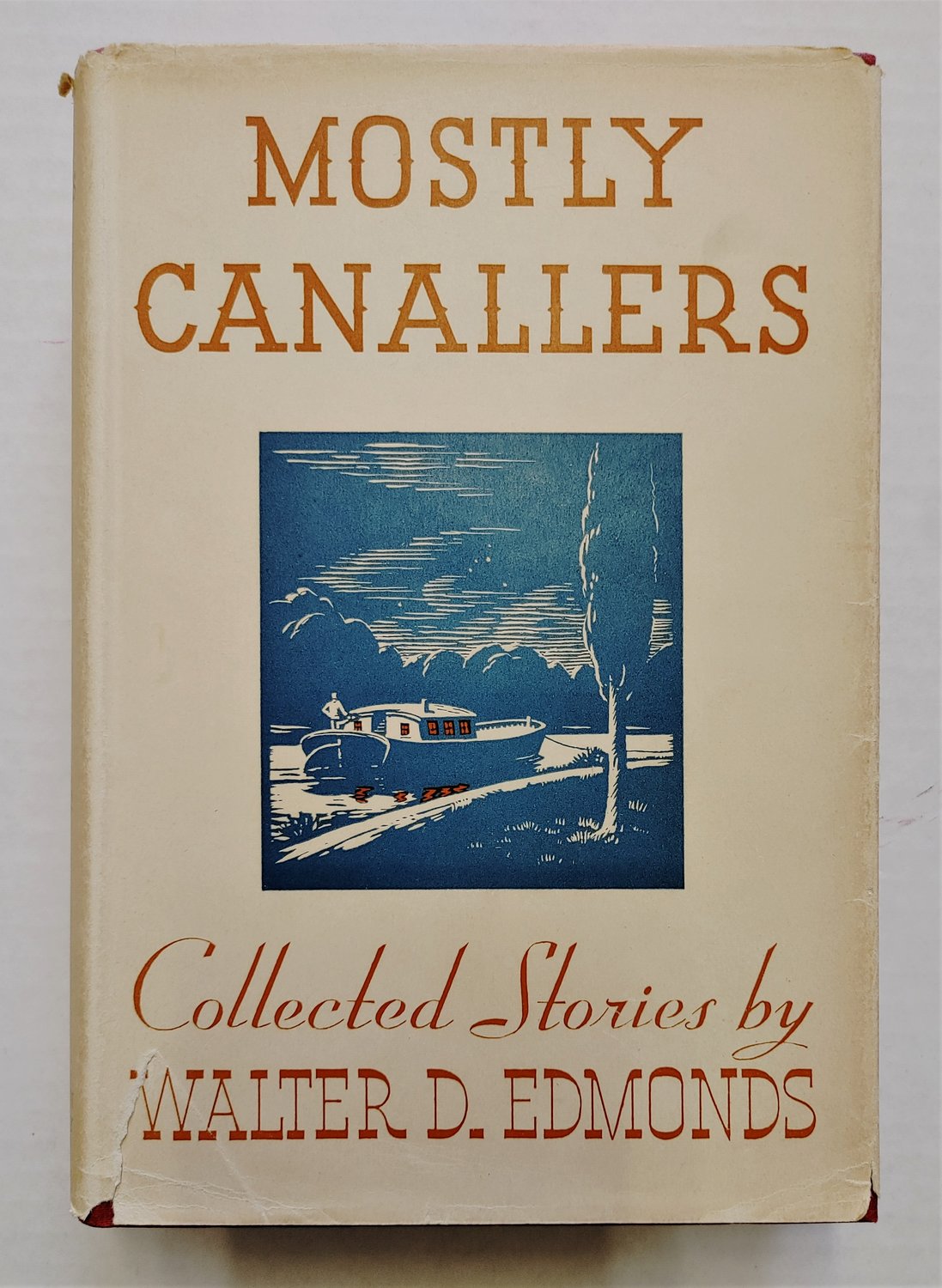 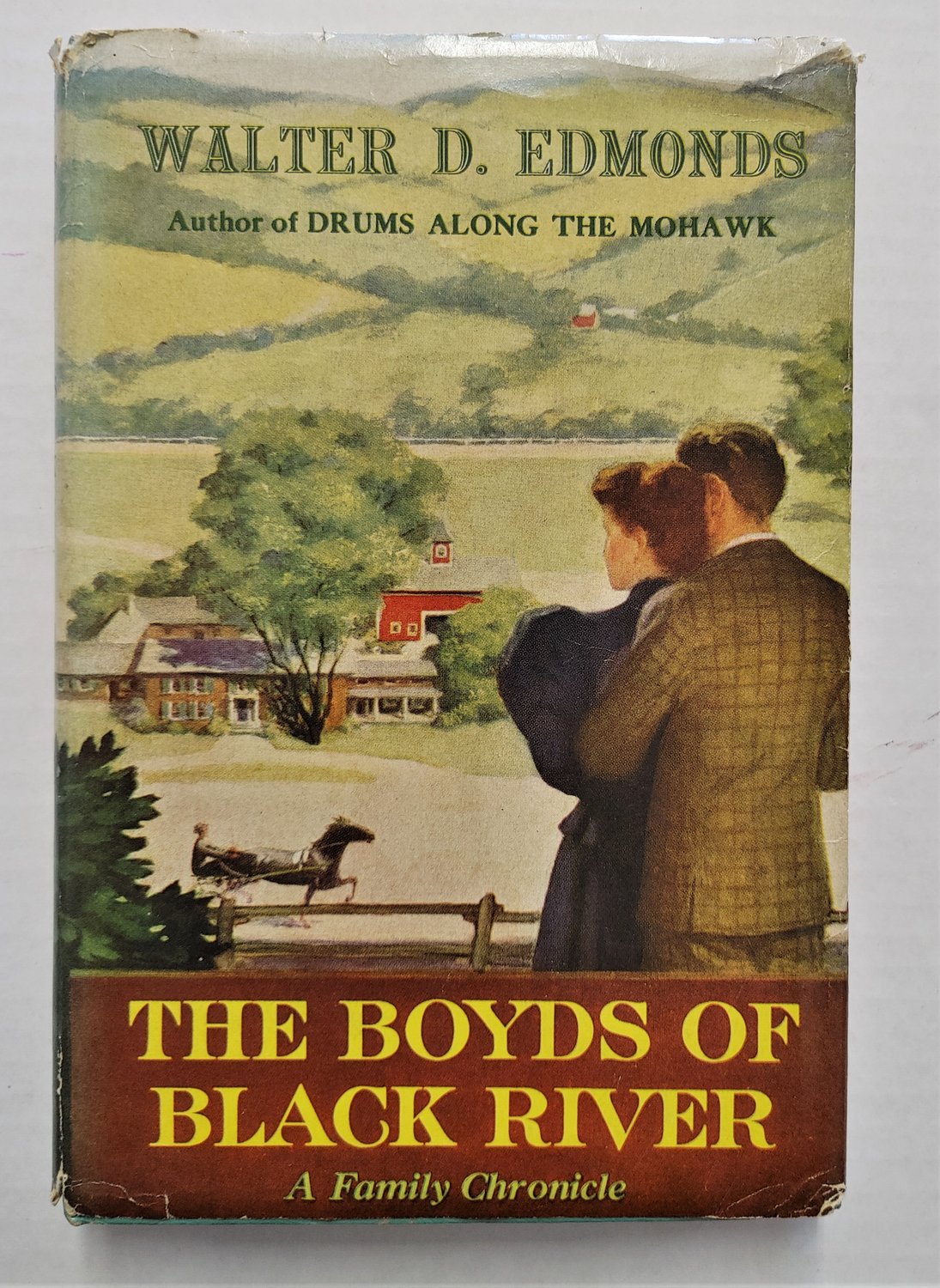 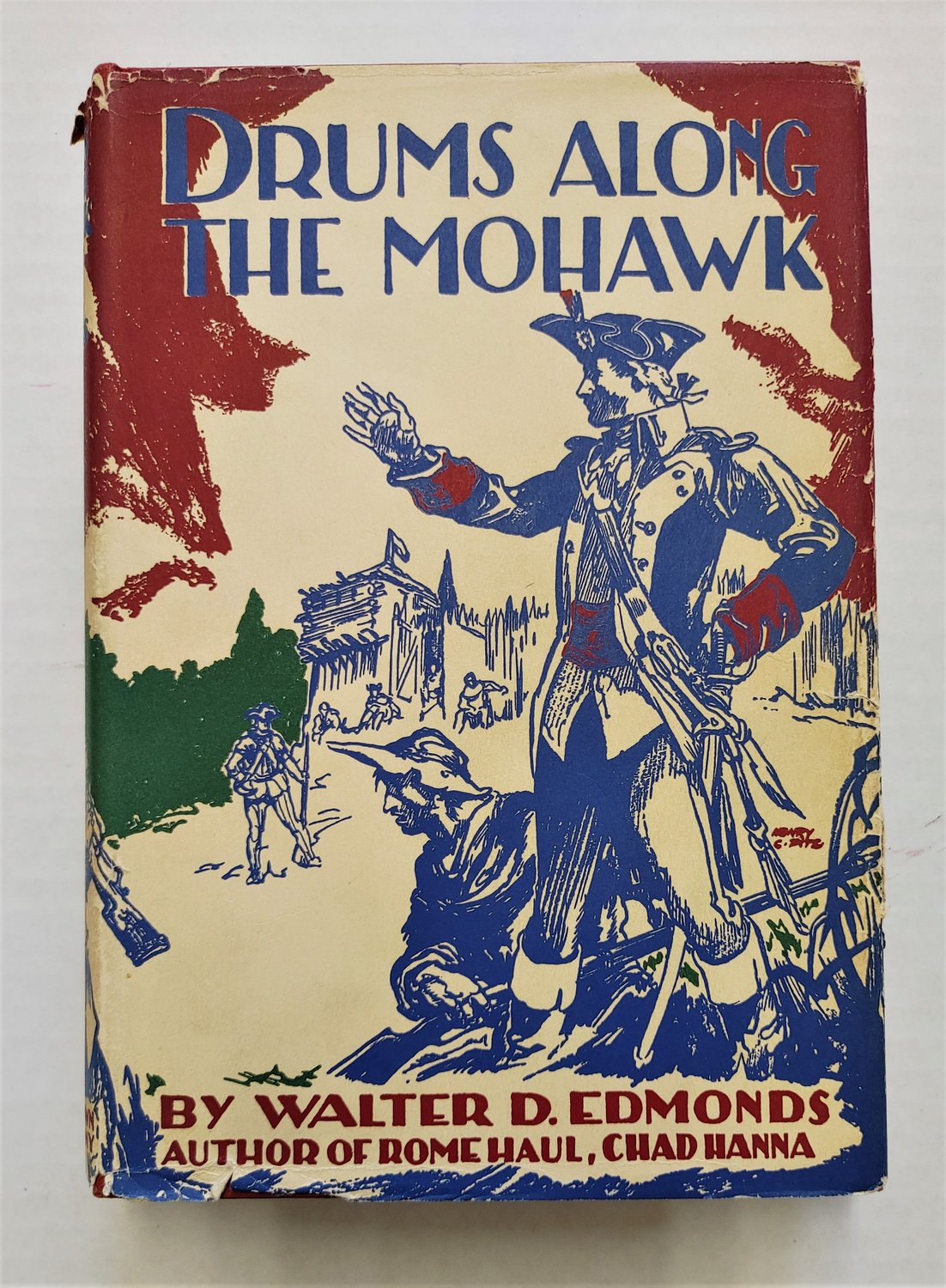 Walter D. Edmonds, a writer from Boonville, brought the Erie Canal and other places to life, with his stories about the people who lived on and around the canal and other locations in upstate New York in the mid-1800s.

He wrote his first book, “Rome Haul,” featuring the Rome area, in 1929. The novel was turned into the 1934 Broadway play “The Farmer Takes a Wife,” and into the 1935 film of the same name. Another book, “Drums Along the Mohawk,” was made into a movie in 1936. It was set during the American Revolution, in the Mohawk Valley. Edmonds wrote a total of 34 books, many of them historical novels, including some for children.

According to his obituary in his high school newspaper, Edmonds “was most comfortable at home in the Mohawk Valley and never lost touch with the farm of his youth.”

Walter Dumaux Edmonds was born on July 15, 1903, at his family’s summer home near the Black River. When he was 16, he started at the Choate School in Wallingford, Conn. His father, a patent lawyer, wanted Edmonds to study engineering. Instead, he developed an interest in writing, and served as managing editor of the school’s literary magazine.

In 1926, he graduated from Harvard, where he had also edited the school’s literary publication.

He married Eleanor Stetson in 1930; she died in 1956. That same year, Edwards married Katherine Howe Baker Carr, who died in 1989.

Among the author’s awards were the Lewis Carroll Shelf Award in 1960, the Newbery Medal in 1942 for “The Matchlock Gun,” -- about a boy in Colonial times who defends his New York home against Indians -- and the National Book Award for Young People’s Literature in 1976, for “Bert Breen’s Barn.”

Edmonds died Jan. 24, 1998, at the age of 94, and is buried in Cambridge, Mass. He was survived by a son, two daughters, nine grandchildren, 10 great grandchildren, and three step-children and their families.

The Night Raider and Other Stories (1980)

The Musket and the Cross: The Struggle of France and England for North America (1968)

This column was written by Chip Twellman Haley, retired Daily Sentinel news editor, utilizing the Rome Historical Society archive. Comments, old photos, suggestions for future columns or guest columns may be emailed to: chiphaley@yahoo.com. Copies of the books “Rome Through Our History, Volumes I and II,” collections of some of Haley’s columns, may be purchased from the Rome Historical Society.