Boonville Chamber selects Seasons Cafe as Business of the Month 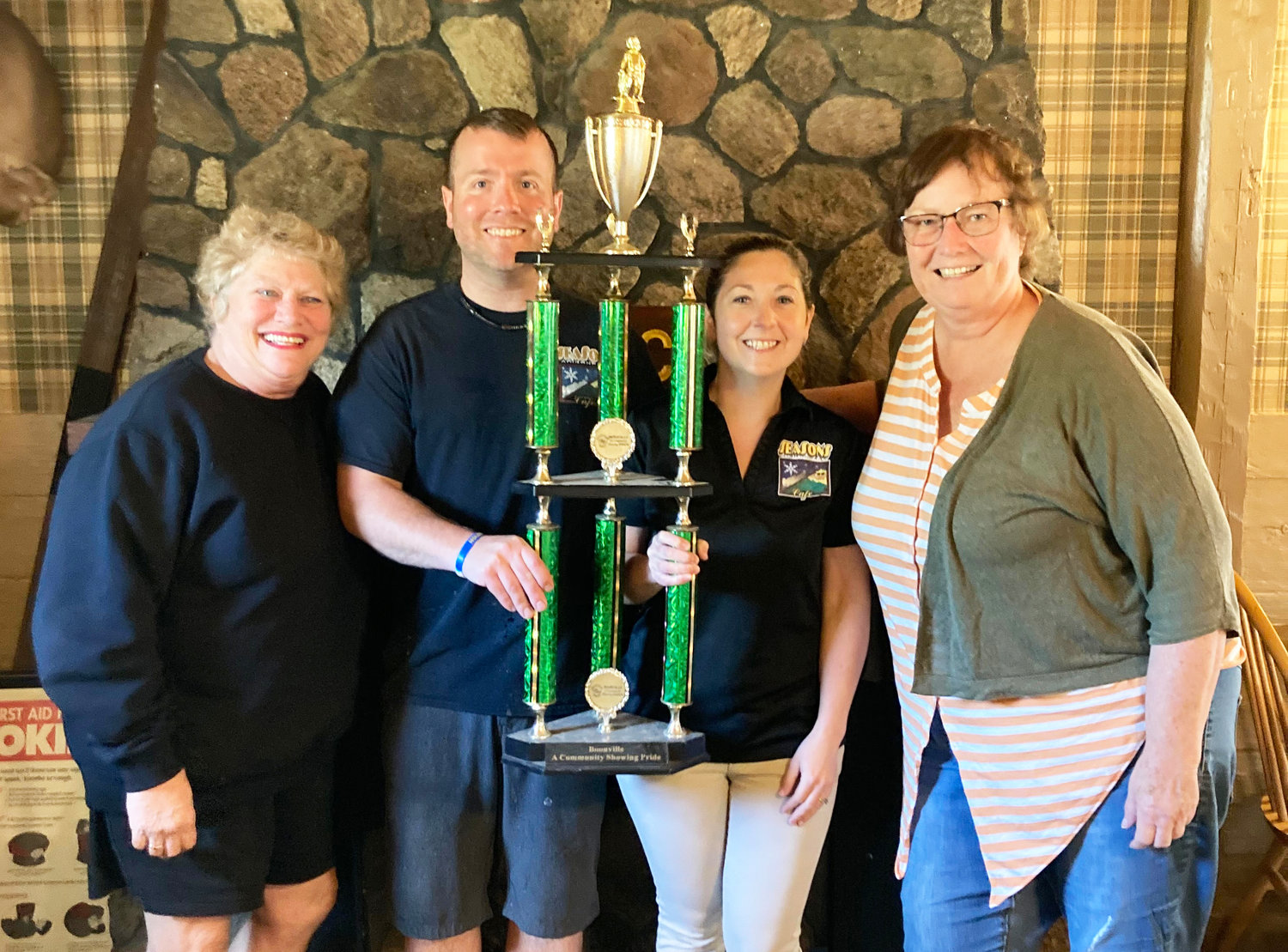 WOODGATE  — The Boonville Area Chamber of Commerce has named Seasons Cafe in Woodgate as its Business of the Month for June because of their dedication to the Boonville area.

Owned by Jake and Erin Gydesen, Seasons Cafe is a family-owned and operated Adirondack themed restaurant.

Erin said she met Jake in 2007 at her aunt’s restaurant, The Stumble Inn, where he was working. The two were married in 2012 and purchased Seasons in the spring of 2013. Jake and Erin reside in Boonville and have two children, who are often seen at the restaurant with them.

The Seasons Cafe can be reached at 315-392-6556. The office may have some vacation hours, so be sure to leave a message when calling.