Boilermaker Road Race: Part of the Fabric of Utica

What began as a simple gesture to give back to the community that supported a family’s business is now the largest annual event in all of Utica.

Boilermaker Road Race: Part of the Fabric of Utica 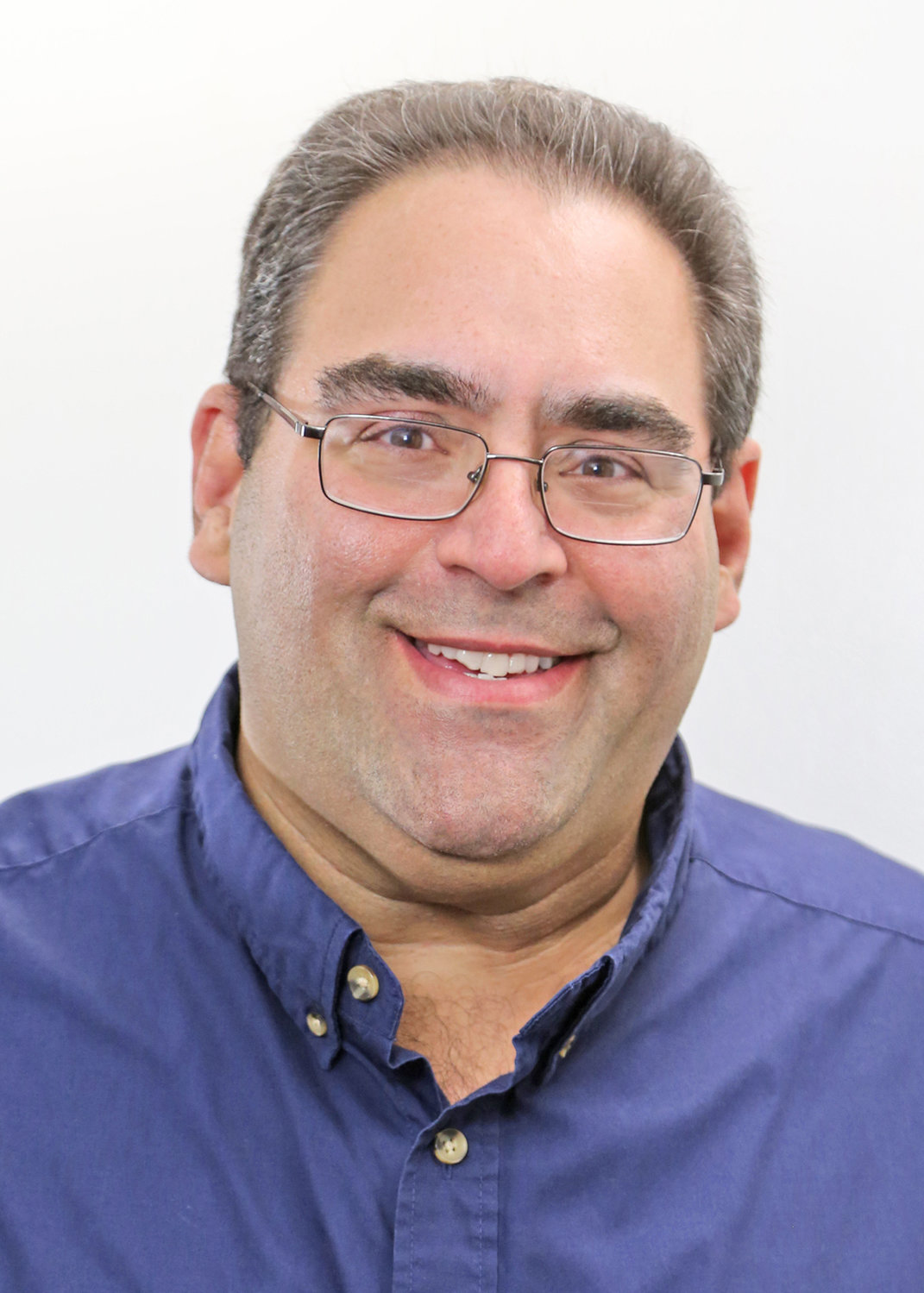 What began as a simple gesture to give back to the community that supported a family’s business is now the largest annual event in all of Utica. The annual 15-kilometer Boilermaker Road Race is also one of the most competitive road races in the world.

In 1978, race founder Earle C. Reed, a member of the Greater Utica Sports Hall of Fame, convinced his father Bob and Utica Radiators’ Treasurer Jim Benson to underwrite the inaugural race that had 876 participants. With a $750 budget, the Boilermaker was born and Utica became an integral part of the running community.

In the early 1970s, distance running grew in popularity. Spurred by this, Reed jumped into the activity and started the race to say thank you for the near-century of support the company started by his grandfather, originally called Utica Radiators but since has transformed to Utica Boilers Inc. first and ECR International today. Fittingly called the Boilermaker, the race quickly caught on and is now an annual staple of summer in Utica.

The race contains several divisions for males and females, and since 1980, a wheel chair division has been included. Over the years, race officials added a 5K Race, a Kids’ Run, Youth Olympics and a walk. The Health and Wellness Expo, begun in 1988, is a major draw for runners and non-runners alike. The massive party at the finish line, West End Brewery, has had as many as 35,000 runners and revelers jammed into the area drinking Utica’s own Utica Club and dancing to the music of various local bands.

From 1997 to 2006, the Boilermaker was considered the largest 15K Road Race in America, and it put Utica truly on the map for runners from all over the globe. Participation grew from the 876 Central New Yorkers who ran in 1978 to include runners from several continents and numerous countries. In many cases, the race attracts former Uticans who use the event as a vehicle to hold family reunions.

The race has also attracted world-renowned runners like Boston Marathon legend Bill Rodgers and the U.S. Olympic team’s first women’s Olympic marathon winner, Joan Benoit Samuelson (1984). Rodgers, who won the 1983 race in 44:38, and Benoit Samuelson who won the Women’s Masters Title in 1997, added validity to the specialness of the race and it only grew due to their participation.

Traditionally held on the second Sunday in July, except for the 2020 when the directors decided to hold it virtually due to the coronavirus pandemic, and 2021 when it was pushed back to October. The race underwent tweaks over the years from starting times to alleviate the heat and humidity for the runners to the design of the finish line. One thing, though, has always held constant and that is the support of the community. Literally thousands of residents and visitors flood the route of the race to cheer on, give water and oranges, and to encourage each one of the 14,000 participants. Runner’s World magazine lauded the city and its residents by calling the Boilermaker, “part road race, part festival.”

Some interesting facts about the race are as follows: The fastest overall time recorded in the race (including the original course and the updated one in use since 1997, was 42:40 by Joseph Kimani of Kenya. The fastest since 1997 for men was 42:46 by Ethiopian Lelisa Desisa in 2010. The fastest for women since 1997 was 47:57 by Kenyan Edna Kiplagrat. In 1988, the recorded high temperature was 92 degrees while to coolest temperature at the start was 56 degrees in 2018. The best completion percentage of runners occurred in 2018 when 11,509 runners out of 11,535 participants (99.77%) completed the race. In 1985 (a year before the Boston Marathon), the race began doling out cash prizes, prior to that the winners received silver bowls.

The Boilermaker, Reed’s brainchild, occurred under his direction until 2001 when he turned the reigns over to Robert Ingalls. Ingalls held the position until 2007 when Jim Stasaitis succeeded him. Stasaitis has helmed it since. If you were to speak with him, he would assuredly tell you that the race would not be such a spectacular event without the assistance of the 4,500 volunteers who literally work year-round to ensure the weekend goes without a hitch.

James Lawson, the former Chittenango and Mohawk Valley Community College runner said, “The Boilermaker has never been just another race.” That is very true. In 1992, Ronald Tompkins tragically collapsed on the course and two doctors running behind him, William Hall of Whitesboro and Nathan Keever of Hamilton, rushed in to assist him to no avail. They rode with Tompkins to the hospital where he sadly passed away becoming the second person to die while running the marathon. The doctors, with the race technically over, returned to the spot where they assisted Tompkins to finish. They had two miles to go. As they finished side-by-side, a crowd waited to cheer them on and music sounded to welcome them to the finish line. This is truly indicative of the specialness of the Boilermaker.

Former Utican and Boilermaker participant Brian Fullem once said, “The Boilermaker is part of the fabric of Utica.” That statement has been true for 45 years now. Happy birthday Boilermaker!