NOTE: This story contains video from police worn body cameras, showing a police-involved shooting death. It contains graphic and violent images and language. It was released by the Utica Police Department. 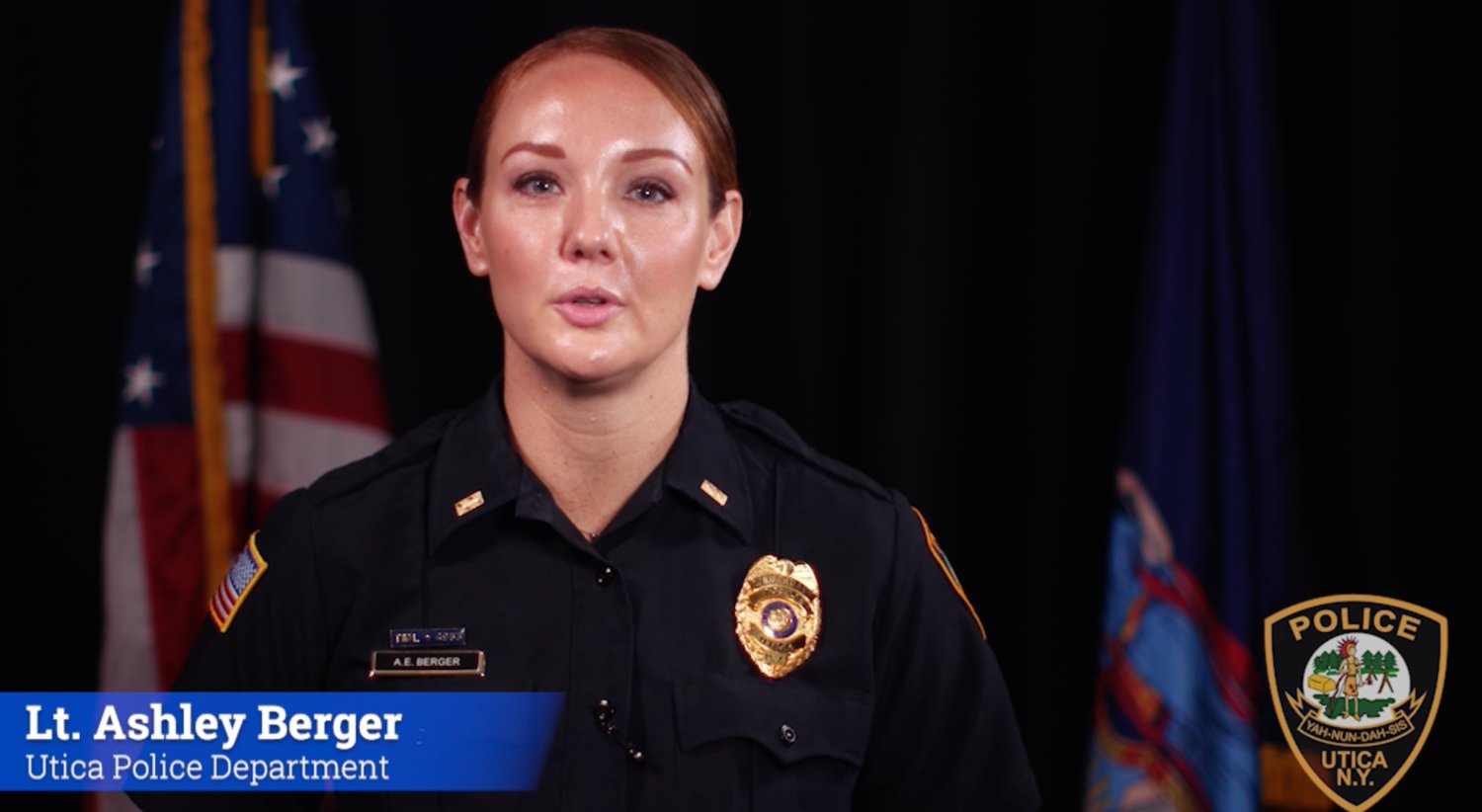 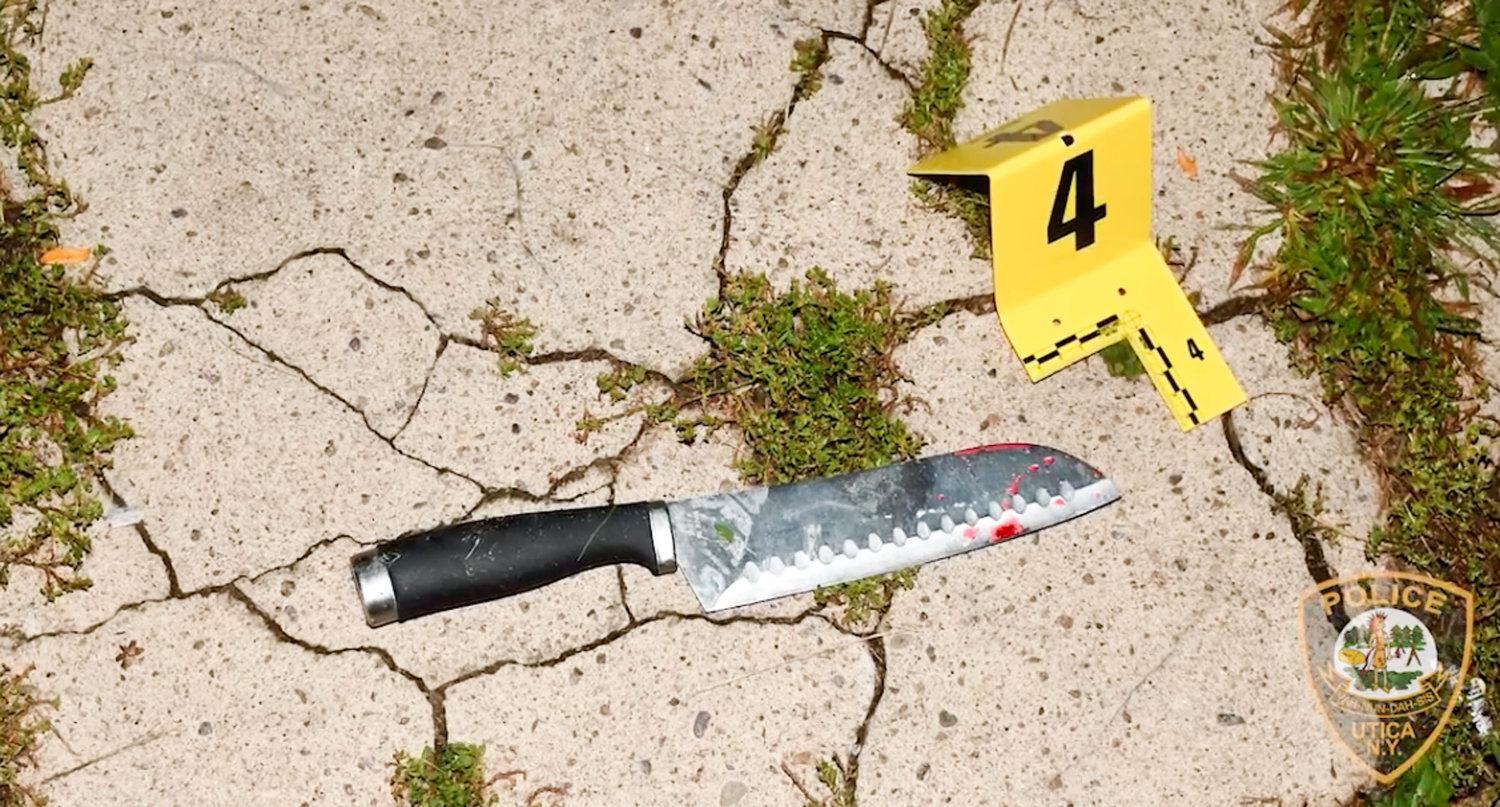 Warning — The video embedded in this story — from police worn body cameras showing the police-involved shooting death of David Litts, 61, in Utica — contains graphic and violent images and language. It was released on Wednesday by the Utica Police Department. The incident is being investigated by the New York State Attorney General’s Office as required by law. The video, which may be disturbing to watch, has been posted to maintain transparency in reporting.

UTICA — The victim in the officer-involved shooting in Utica earlier this month told the Oneida County 911 Center that he was “suicidal” and that he “will kill a police officer” when he called dispatchers on himself.

Multiple police officers responded to outside David Litts’s home at 1601 Neilson St. in the city’s Cornhill district. Several of those officers were wearing body-worn cameras, capturing footage from the encounter with Litts, age 61.

At the start of the footage, the officers engaged Litts with a megaphone from several yards away. The officers noted that they could see a knife, and Litts was shouting back at them about being in the Marine Corps.

Litts refused multiple orders to drop the bladed weapon and continued to shout threats at the officers ahead of the shooting, according both to reports immediately after the incident as well as with the body camera footage — which was released on Wednesday, along with the recording of the original 911 call, by the Utica Police Department.

An edited video (embedded below) of the recordings was released — called a “Critical Incident Community Briefing." The department has also made the raw footage available to the Daily Sentinel.

The shooting remains under investigation by both the Utica Police Department and the New York State Attorney General’s Office. The investigations are expected to take several weeks or months.

At about 7:50 p.m. Sept. 12, authorities said Litts called 911 to report that he wanted to kill himself and that he was armed.

“I am suicidal,” Litts told the dispatcher shortly into the call. “I’ve been through a bad time...I once put a gun to my mouth...Believe me, I just want to die, man.”

Litts identified himself to the dispatcher and said he had even threatened his wife with a gun, and that he had a .22-caliber firearm either in the basement or the back yard.

“I cannot take this. I have long term COVID and it’s killing me,” Litts told the dispatcher. “I don’t want to live no more.”

As the call progressed, Litts could be heard becoming more irate. He started shouting, either at the phone or at other people around him.

The recording of the 911 call lasted several minutes.

At the start of the footage, the officers are shown engaging with Litts with a megaphone from several yards away.

“I will die,” Litts could be heard shouting in the camera footage. “I’m going to kill you.”

Litts claimed in the footage that his brother was killed by the Utica Police Department 10 years prior. The officers, including a trained crisis negotiator, could be heard attempting to deescalate the situation and converse with Litts.

Moments before the shooting, one sergeant was heard requesting a less-than-lethal bean bag shotgun.

In the camera footage, Litts could be seen holding the knife up and approaching the officers via the sidewalk. The officers raised their weapons and repeatedly shouted for him to drop the knife.

The officers opened fire when Litts entered the street and attempted to move around the police cars towards the officers.

In the video, the officers could be scene approaching Litts on the ground and placing him in handcuffs, while removing the weapon. The officers shortly began life-saving efforts, including CPR. Litts was eventually rushed to a local hospital, where he was pronounced dead soon after arrival.