A Madison-Oneida BOCES student was charged on Friday with making a threat while on a school bus. 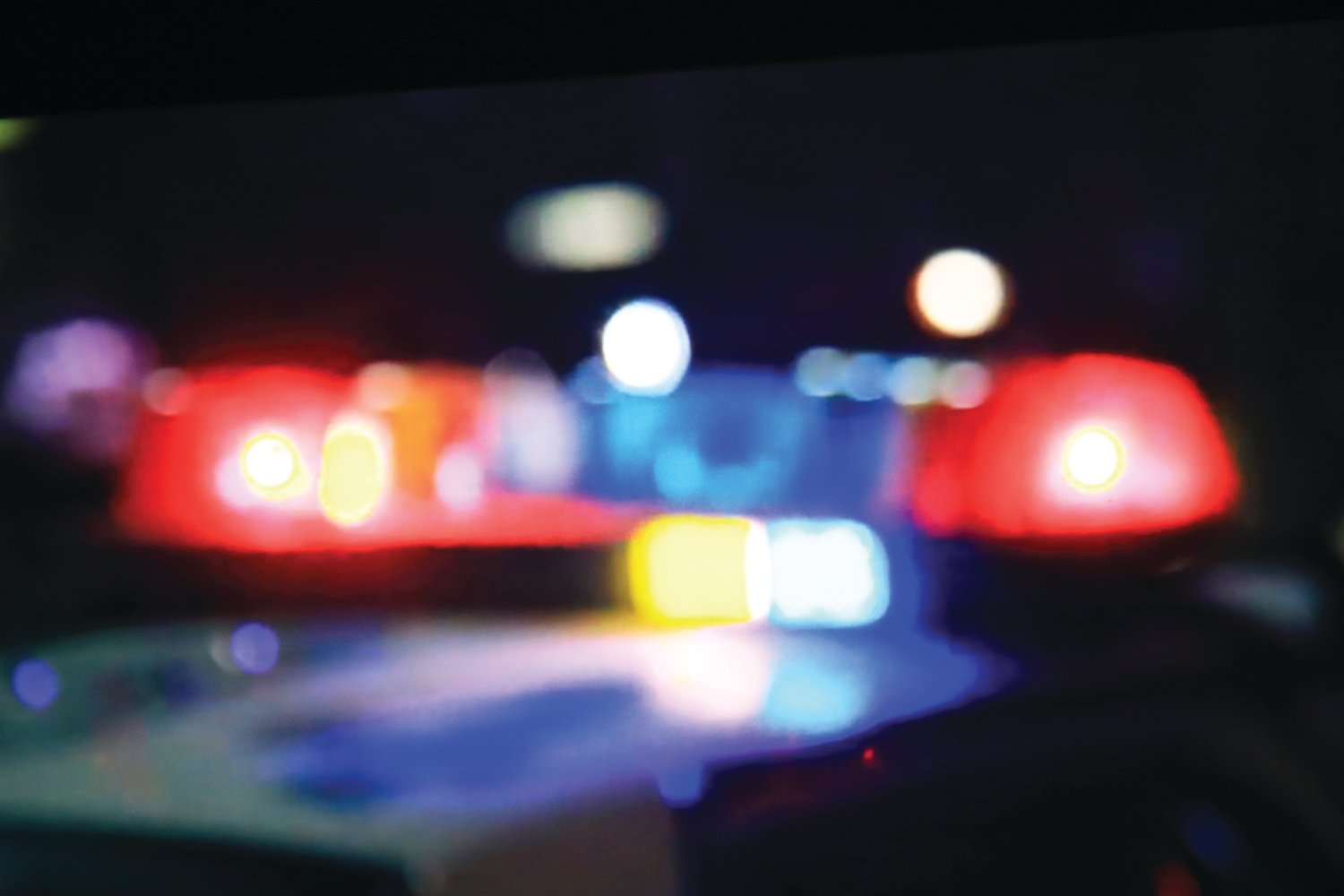 VERONA — A Madison-Oneida BOCES student was charged on Friday with making a threat while on a school bus, according to the Oneida County Sheriff's Office.

Sheriff's deputies said the student, whose identity was not released due to their young age, threatened to harm others while on a school bus at BOCES on Spring Road in Verona. The student attends Madison High School in Madison County, authorities said.

The threat was investigated and found not to be credible, deputies stated.

The student is charged with one count of making a threat of mass harm, authorities said. They are scheduled to appear before Oneida County Juvenile Probation.