ROME — Fort Rickey Discovery Zoo is home to a spider monkey older than the hills that has befriended generations of zoogoers, from parents to children and grandchildren. Gummy is celebrating her … 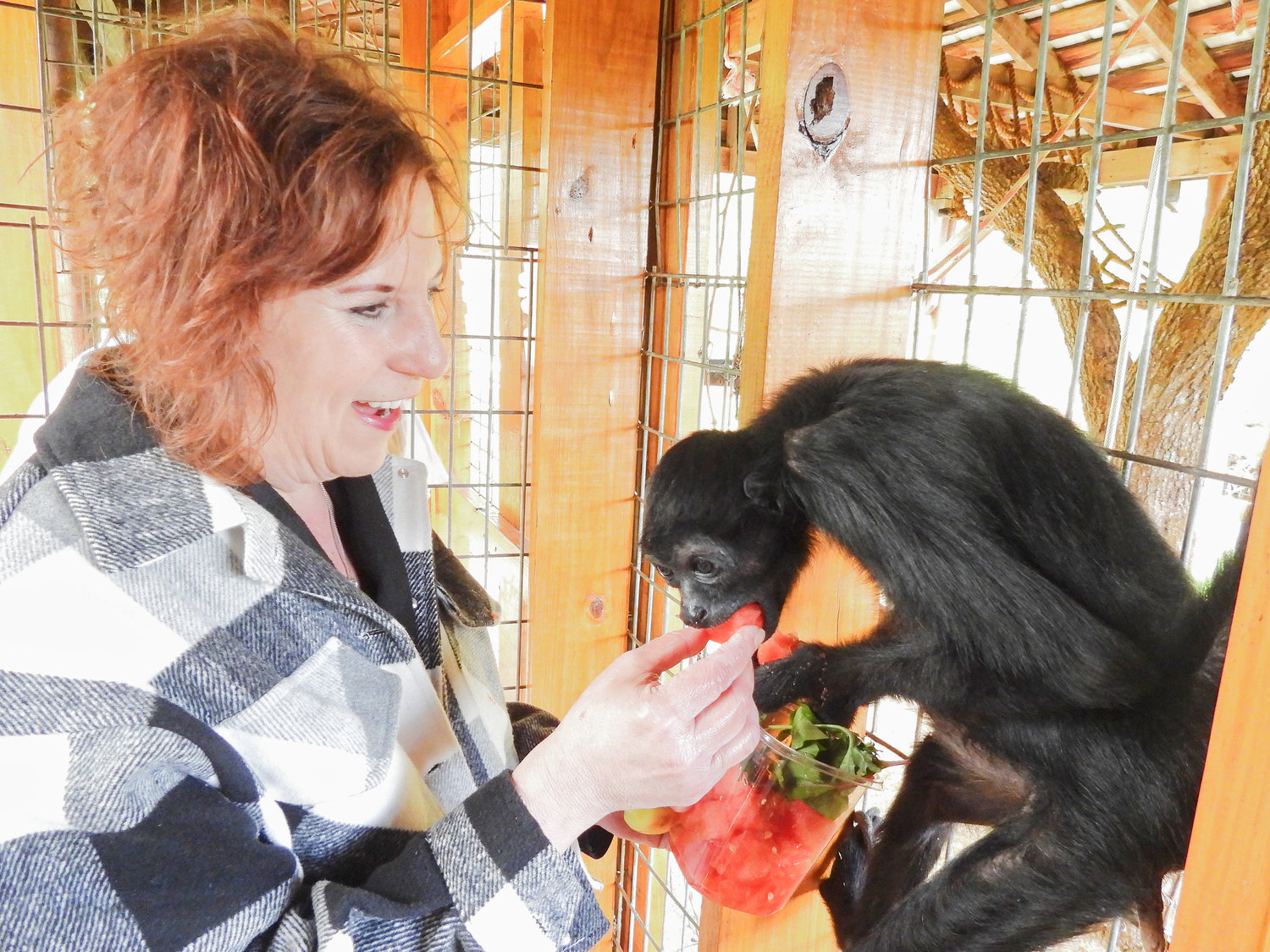 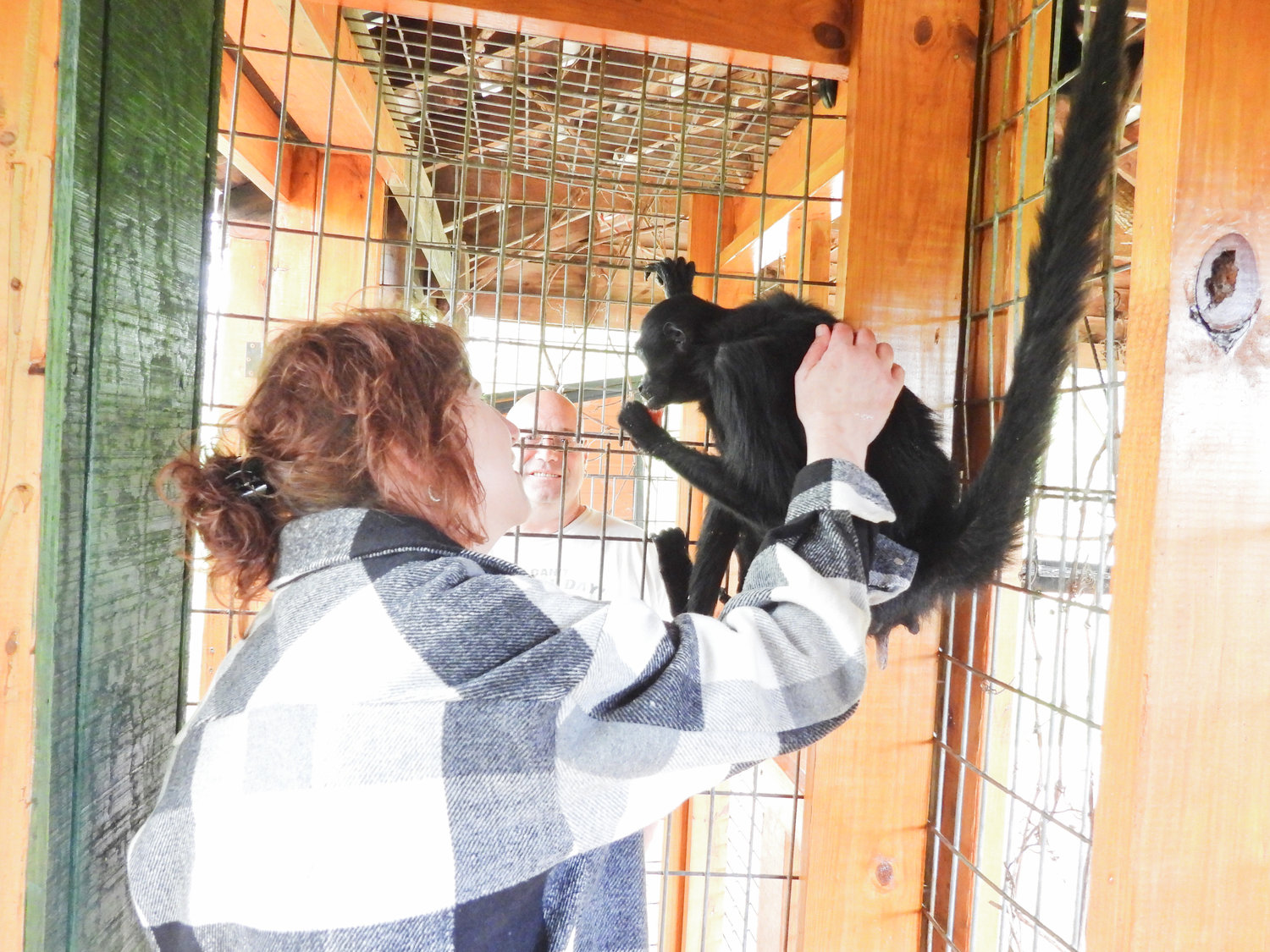 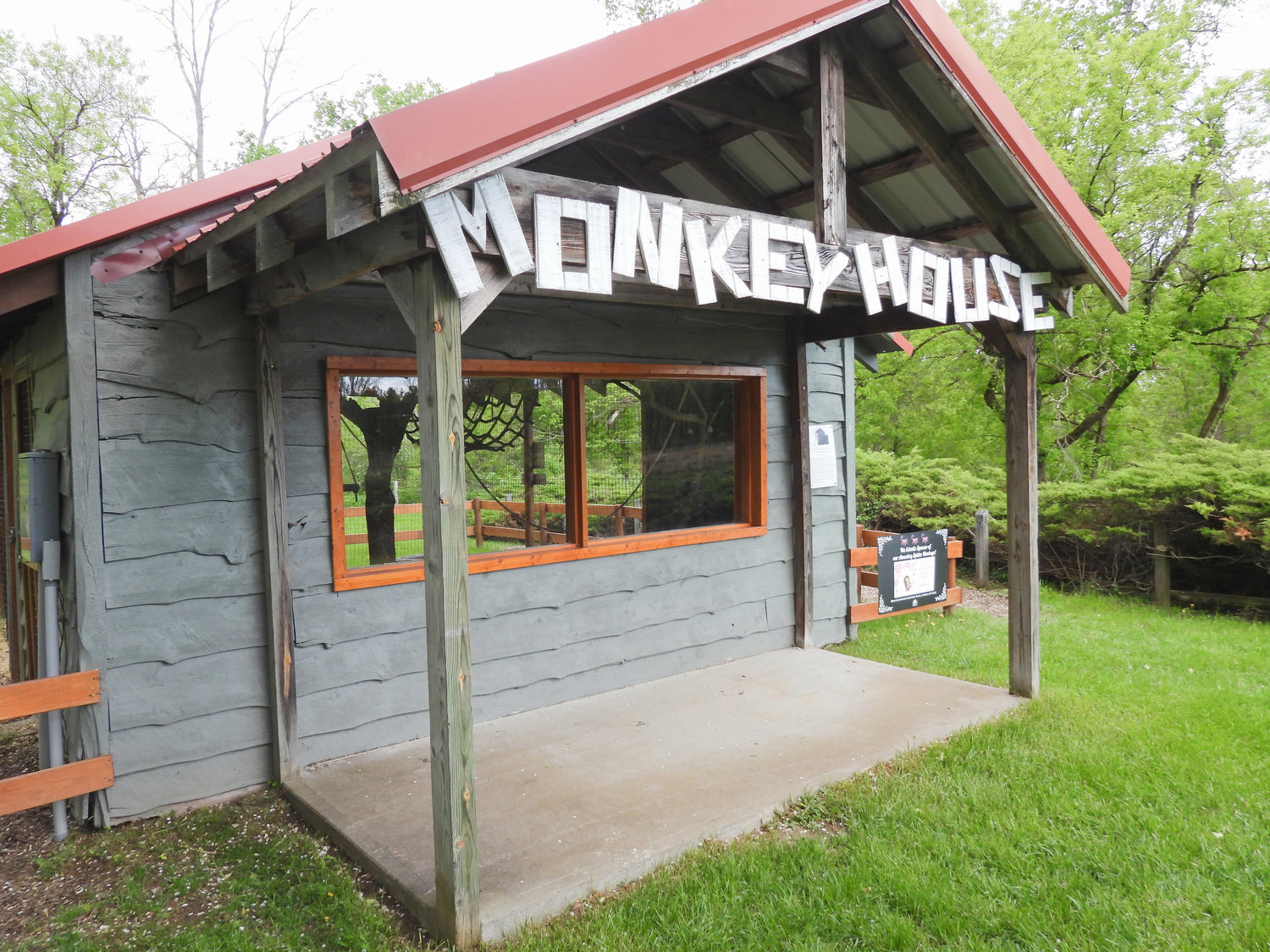 The Monkey House at Fort Rickey is home to Gummy, a 60-year-old spider monkey and her granddaughter Sassy
(Sentinel Photo by Charles Pritchard)
Previous Next
Posted Thursday, May 19, 2022 8:30 am
Charles Pritchard
Staff writer
email / twitter

ROME — Fort Rickey Discovery Zoo is home to a spider monkey older than the hills that has befriended generations of zoogoers, from parents to children and grandchildren.

Gummy is celebrating her 60th birthday, making her the oldest spider monkey in the United States and the entire world, according to Fort Rickey officials.

“Gummy’s the oldest spider monkey on record,” said Rebecca Stedman, Fort Rickey Discovery Zoo owner. “We’ve reached out to zoos worldwide, and nobody has come back to say they’ve got a spider monkey older than Gummy.”

It’s not just rare for a spider monkey to get this old; it’s almost unheard of. This species of monkey has a life expectancy of around 30 to 35 years. “There have been a few zoos that have had spider monkeys get older than that, such as the Colombus Zoo with a 52-year-old spider monkey, but they showed their age,” Stedman said. “But Gummy looks great and is still active and happy. Every day we get hugs and kisses.”

Gummy came to Fort Rickey when she was around 18 years old, meaning she’s spent 42 years home in Rome. Before that, Stedman said Gummy spent time at the San Diego Zoo and another zoo in Florida.

Stedman had nothing but praise and love to say about Gummy. The spider monkey in question is very friendly and sociable compared to others of her kind. When spending time with people, Stedman said if they open their arms for her, Gummy will come in for a hug.

Eclectic Chic owner Valerie Pollack is a sponsor of Fort Rickey’s spider monkey exhibit and got a chance to hand-feed Gummy on Tuesday.

Valerie and her husband Darren arrived at Fort Rickey will a haul of soft foods for the aging monkey. Unfortunately, as indicated by her name, Gummy doesn’t have any teeth left.

Upon arriving, Darren produced a container of watermelon, saying he thought it would be a nice treat and easy to eat.

Valerie entered a section of Gummy’s enclosure and happily offered watermelon, banana, and raisins to Gummy, who ate with gusto.

Those looking to buy a child or adult day pass for Fort Rickey Discovery Zoo can visit Eclectic Chic.