Before there was Clinton’s Ditch, there was the Rome Canal 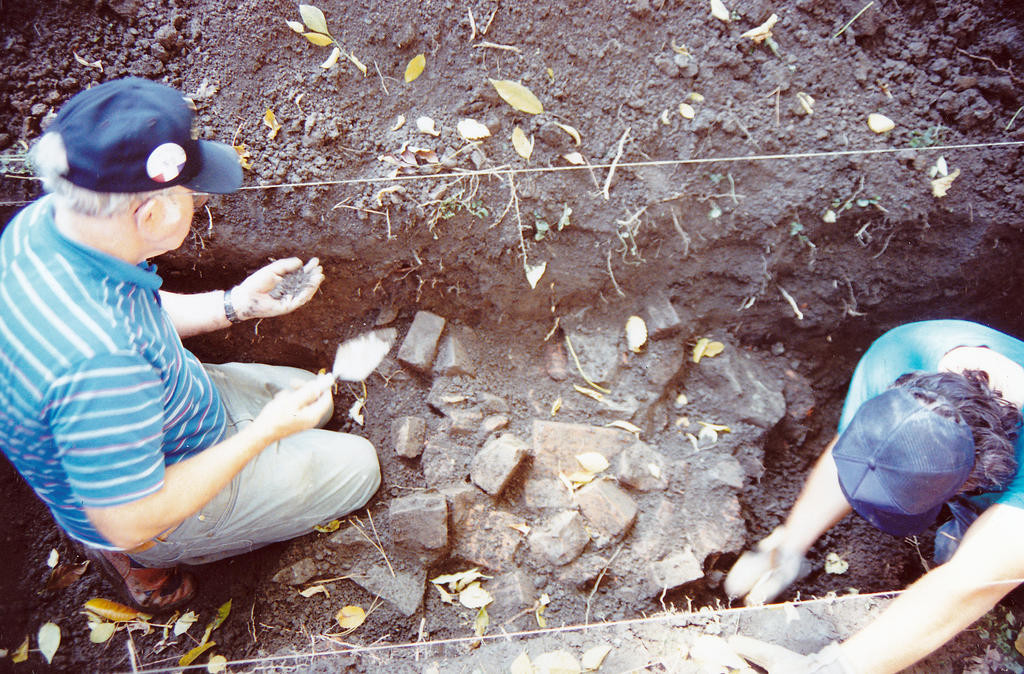 LENDING A HELPING HAND — Volunteers were the primary work force in the 1991 archeological dig at the Rome Canal Site. Here, two volunteers carefully sift through dirt to examine the bricks below. (Photos courtesy Rome Historical Society) 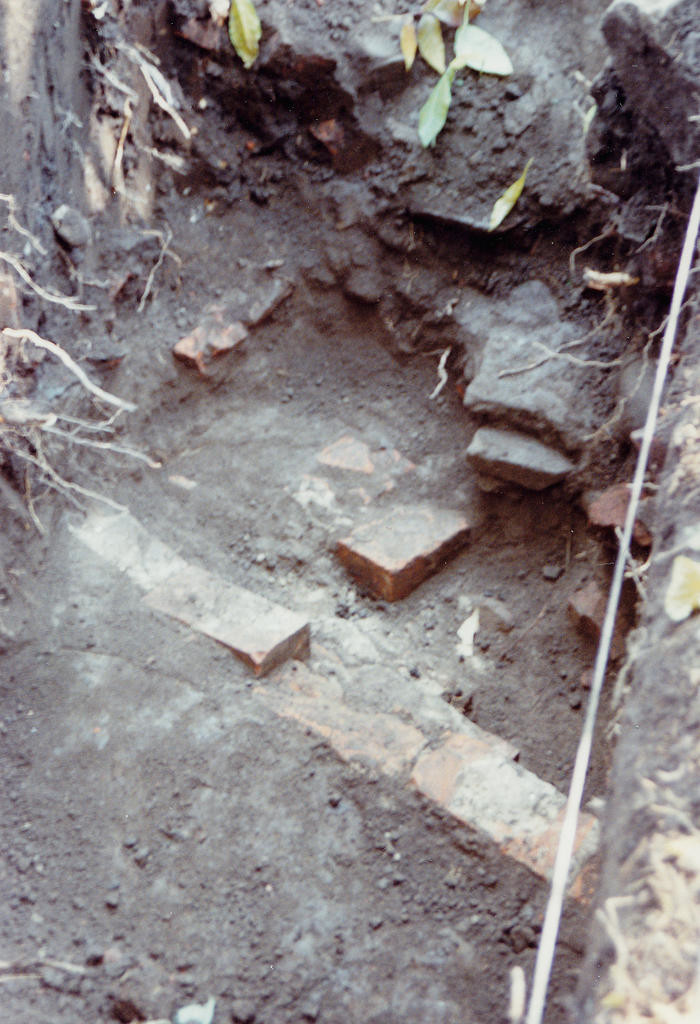 DIGGING FOR BURIED TREASURE — Much of Rome Canal’s remains are underneath the city’s present day infrastructure. Only a small plot of land near the Martin Street Lower Landing Memorial is available for excavation. (Photo courtesy Rome Historical Society) 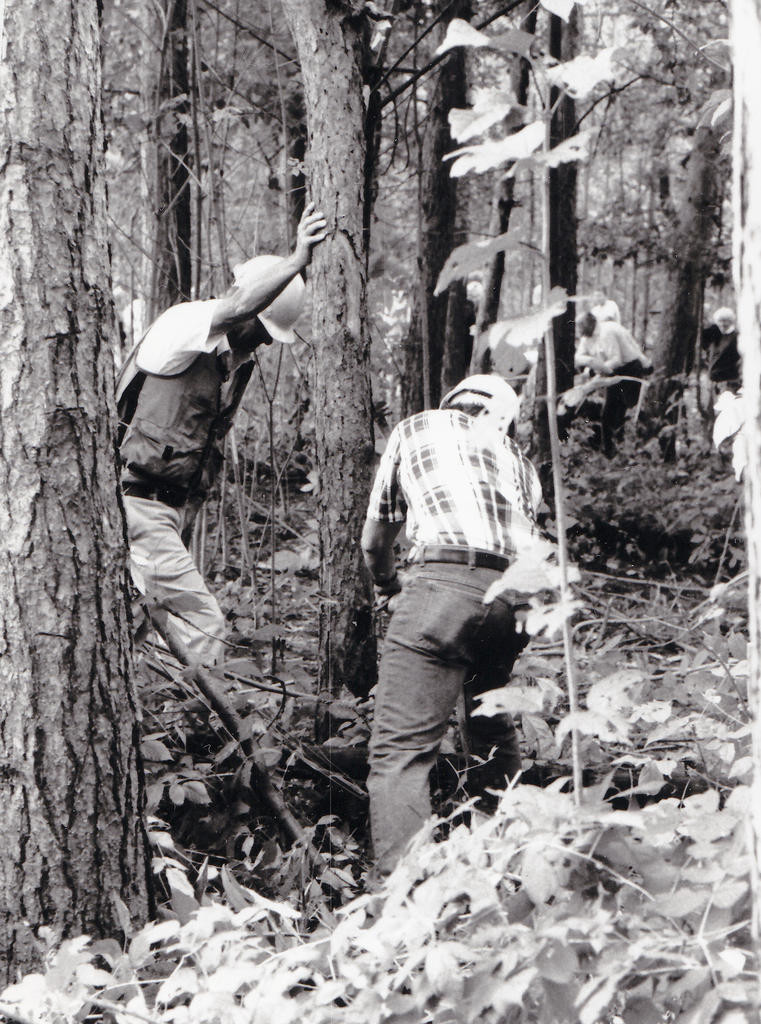 FORGOTTEN CANAL — The Rome Canal, built in 1797, was replaced by the Erie Canal in 1821 Though it came after the work of the Western Inland Lock Navigation Company, the Erie Canal is often touted as one of the earliest canals in the U.S. (Photo courtesy Rome Historical Society) 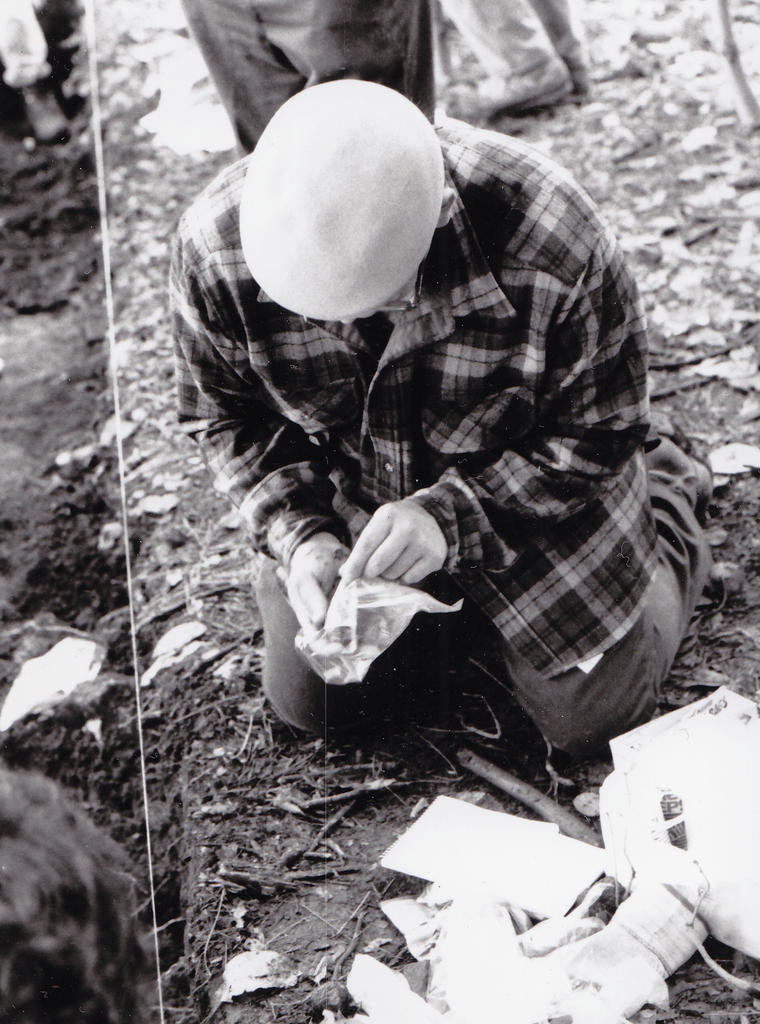 DEVIL IN THE DETAILS — Each item unearthed had to be carefully brushed clean. Where items were found, the dirt they were found in, and in what layer of dirt are all important clues to learning more about the canal. (Photo courtesy Rome Historical Society)

THE ROME CANAL – This early map of Lynchville, redrawn in 1977, shows the location of the Rome Canal, where it connects the Mohawk River and Wood creek, and its close proximity to Dominick Street. (Photo courtesy Rome Historical Society) 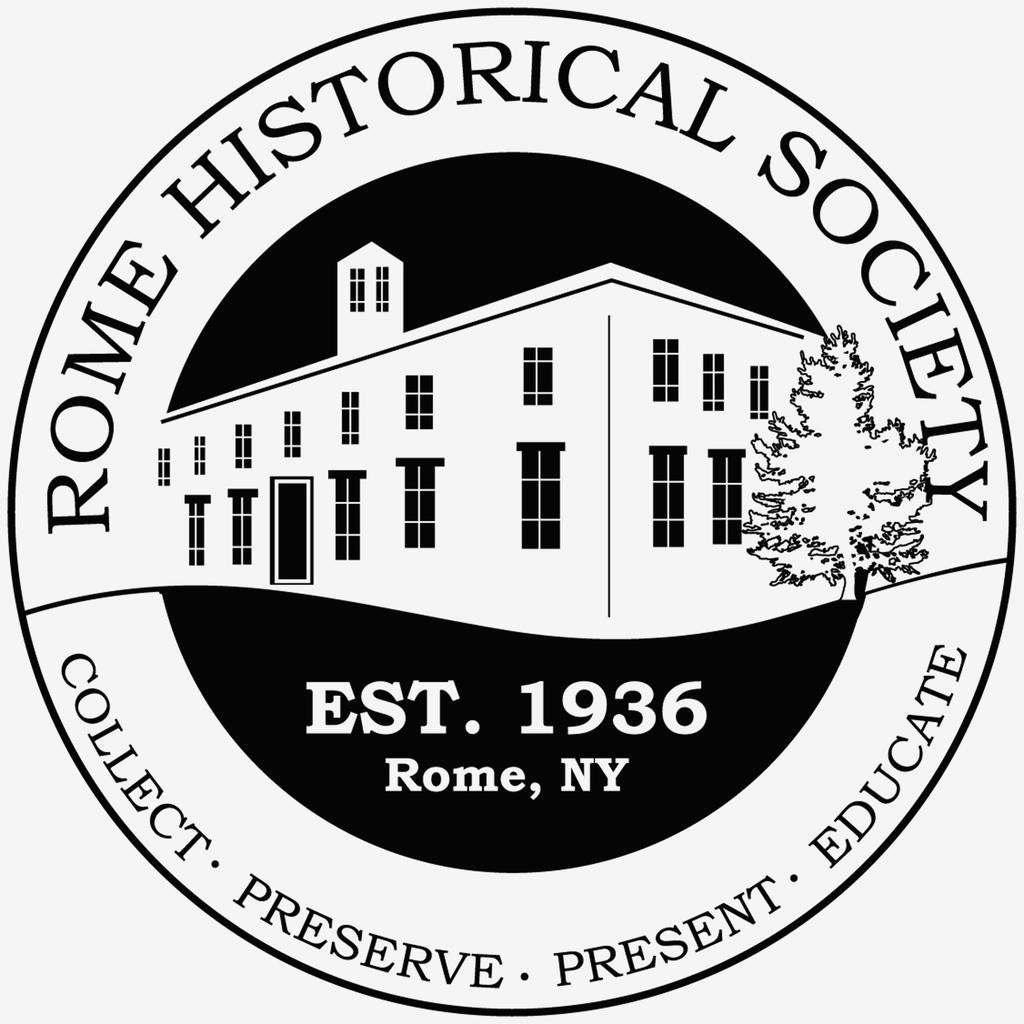 The Erie Canal is undoubtedly famous. Touted as the era’s greatest engineering marvel, the canal that stretched from “Albany to Buffalo,” as the song says, was a huge undertaking that many scoffed couldn’t be done.

And yet, it was done, the first shovel of earth being turned on July 4th, 1817, right here in Rome. Before the railroad, the Erie Canal was the way to get people and goods across the state, and from there, even further west.

But what about before the Erie Canal? What sort of legacy did the Erie Canal build from? What structures and institutions were already in place, thereby making the unthinkable Erie Canal possible?

The answer is simple: The Western Inland Lock Navigation Company.

Even before the Europeans came to what we now call New York, the indigenous peoples of this region—the Iroquois—knew the value of water transportation afforded by the Mohawk River and Wood Creek.

Rome, as it’s been said before, was known to indigenous populations as De-O-Wain-Sta, or The Carrying Place. The Iroquois, followed by the Dutch, French, and English, used Rome as a place of portage, where boats, bateaux and canoes would be carried from the Mohawk River to Wood Creek, and vice versa. From the Mohawk, one could traverse the eastern portion of the state, while from Wood Creek, a traveler could make it to Northwestern New York, eventually reaching the Great Lakes.

For many years, this system worked well for the trading needs of the colonies. However, by the end of the American Revolution, the demands of a growing nation were quickly outstripping the capabilities of the sometimes inches-deep and meandering Wood Creek. The Mohawk, too, was in need of tidying to meet the mercantile needs of a population that desired more goods carried on larger boats for a much longer shipping season. Other waterways in the state needed work, as well, like the areas near German Flatts and Little Falls.

For this reason, in March of 1792, a private corporation called the Western Inland Lock Navigation Company was formed by the New York State Legislature. Not only would the Western Inland Lock Navigation Company improve existing waterways for commercial transportation, but new canals would be built by this company, too—long before the Erie Canal popularized the trend. In fact, the works of this company are among the earliest canals in the country.

Some of the earliest projects undertaken by the Western Inland Lock Navigation Company were in regards to travel to and from Rome. One of the longest undertakings was the constant improvements done to the Mohawk River, which included cleaning out rocks, debris, deepening the river in some points, and the building of “wing dams”, which would raise water levels between Rome and Schenectady. Carried out at various points between 1793 and 1803, these improvements allowed for a greater ease of travel on the eastern side of the state.

Wood Creek was similarly improved upon, starting in 1793 with a clear-out of fallen timber that congested the waterway. Given the winding nature of Wood Creek, it was also decided to “canalize” the Creek, to a certain extent. By cutting through 13 necks of land in the creek between Rome and Oneida Lake, the Western Inland Lock Navigation Company not only allowed for more ease of navigation, but also shortened travel time.

It was in 1797, though, that construction began on the Rome Canal, a 1.7 mile manmade waterway that would connect the Mohawk River and Wood Creek. This meant that, rather than transporting boats and goods overland through Rome, the Carrying Place became a place where you never had to leave the water. The Rome Canal was an ambitious undertaking, consisting of two locks, a feeder canal, as well as two dams. On average, the Canal was approximately 25 feet wide and 3 feet deep—which was quite the large canal for this time. By eliminating the Carry, the Western Inland Lock Navigation Company ensured shorter, cheaper, and much more efficient travel through central New York.

Additionally, in 1803, four locks were built into Wood Creek between Rome and Canada Creek, as this was a stretch of particularly shallow water.

It can’t go unsaid that the Western Inland Lock Navigation Company also did work in other parts of the state, including two complex canals at Little Falls and German Flatts. They were one and 1.1 miles respectively, with locks and dams for each. The Little Falls Canal, in particular, had to be mostly chiseled from solid rock to bypass the land carry found there, which was no mean feat in that day and age.

In a short amount of time, from its incorporation in 1792, to its end in 1821, many significant projects were undertaken by the Western Inland Lock Navigation Company. And their significance was not only in the breadth of the work undertaken and completed, but in the pre-Age-of-Canals years in which the work completed. In fact, it was the very cause championed by the Western Inland Lock Navigation Company that eventually spelled its demise. In 1821, the land owned by the company was purchased back by the state, to make way for the construction of the Erie Canal. The Erie Canal would then replace the smaller and shorter canals, like the ones in Rome, Little Falls, and German Flatts. These canals would close up and dry out, stone and brick work would be carted away for the construction of homes and other buildings, and eventually, much of what was once canal would be covered by businesses, homes, and infrastructure.

In October of 1991, volunteers were able to participate in a New York State Museum-led archaeological dig of one of the only remaining portions of the Rome Canal. Located near Martin Street, at the Lower Landing marker, the property is still owned and maintained by the Rome Historical Society.

Speaking to the group before he led the dig, New York State Museum senior scientist of archaeology Phil Lord explained that the Western Inland Lock Navigation Company left no maps and hardly any written records relating to the construction of these canals. Without documentation, the only way to discover the history of the Rome Canal would be to dig for it.

In 1993, The Canal Society of New York State published Phil Lord’s findings in a work entitled The Neck on Mohawcks River. This work examines the historical context of New York’s earliest canals, particularly in relation to the Mohawk River.