REVIEW: Bale seems to be having fun in the otherwise fine ‘Amsterdam’

Well cast but largely forgettable, “Amsterdam” is a fine little flick that is buoyed largely by a great character performance from actor Christian Bale.

REVIEW: Bale seems to be having fun in the otherwise fine ‘Amsterdam’ 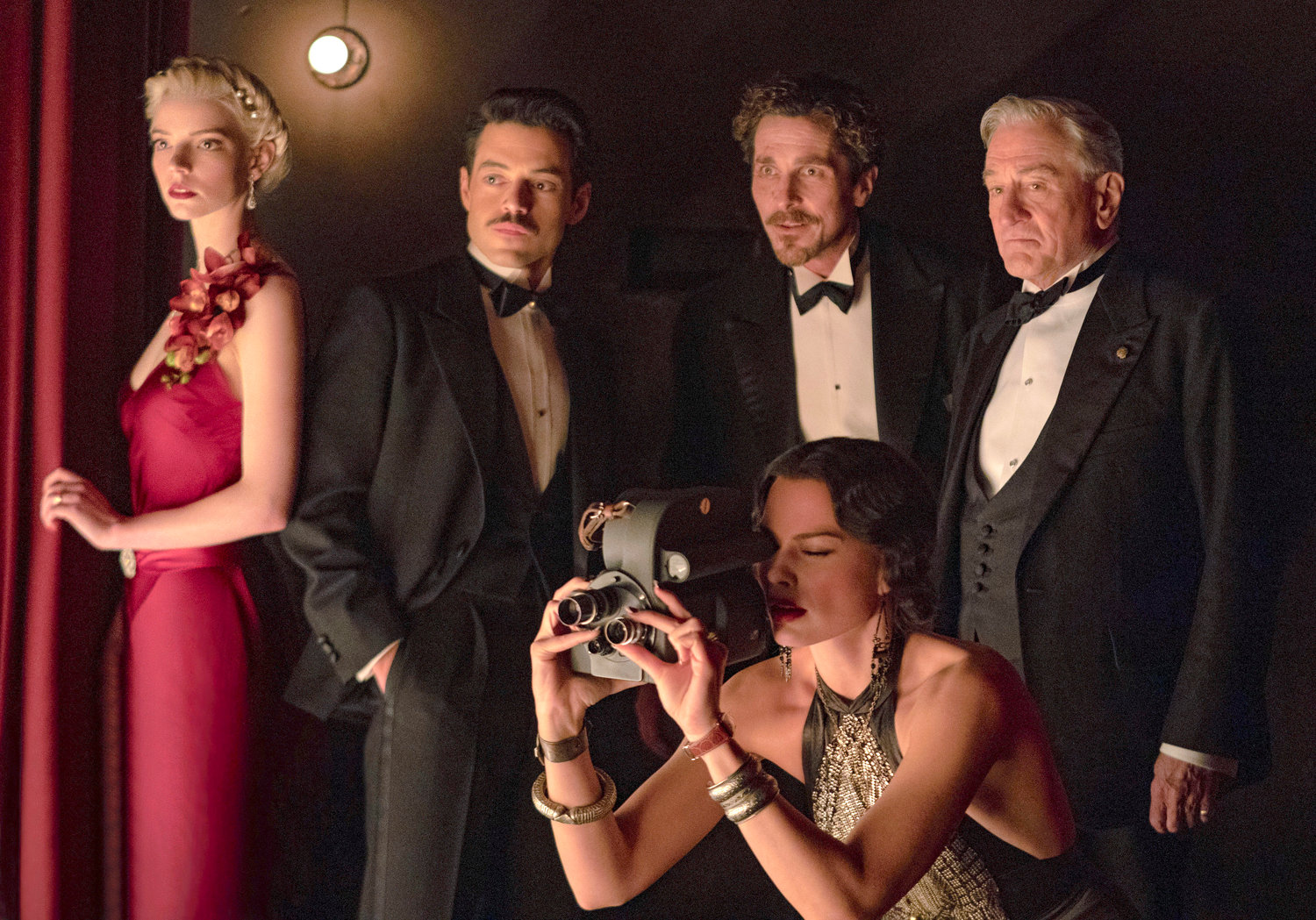 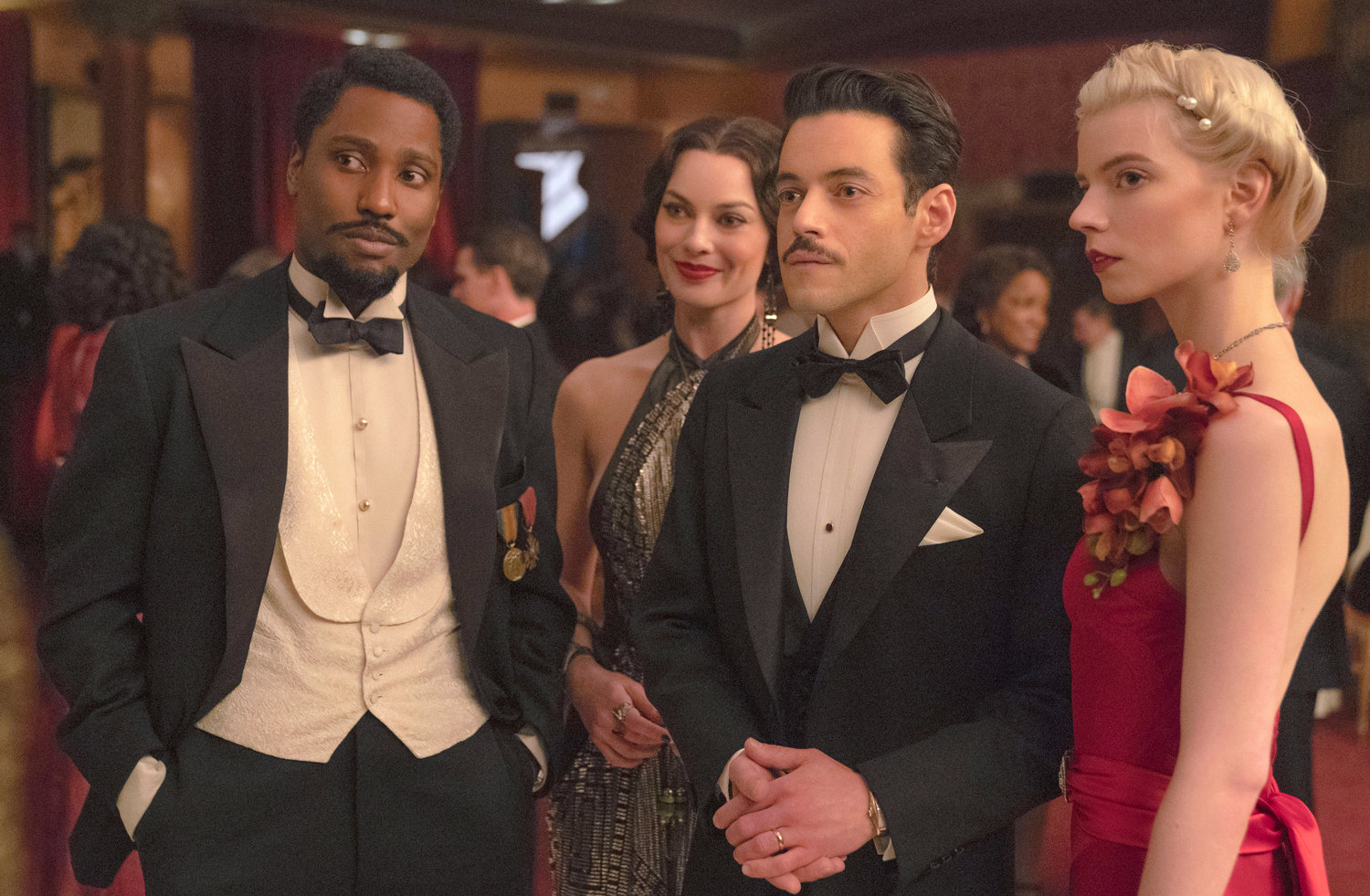 Well cast but largely forgettable, “Amsterdam” is a fine little flick that is buoyed largely by a great character performance from actor Christian Bale.

“Amsterdam” is a bit of a political comedy, a bit of a wacky character piece and a bit of a light spy drama. It’s a bit of a bunch of different things, but few of them are particularly great. The movie is a bit too long, and vaguely clings to some real world events. But it’s largely harmless, and has a couple of really fun performances.

Bale is clearly having fun with his wacky, one-eyed doctor character, and he’s almost worth the price of admission alone.

The fires of World War I forge an unbreakable friendship between two soldiers and their nurse, who all spend several years after the war living a bohemian lifestyle in Amsterdam. Several years later, the trio are reunited on the streets of New York City as they stumble into a conspiracy that could have major implications as the world barrels toward World War II.

“Amsterdam” is a perfectly fine film that remains largely engaging throughout, even if it meanders a bit from time to time. It’s based on the infamous Business Plot from 1933, even though it tells the story through fictional characters. The plot itself wasn’t a major event, but it makes for a good foundation for this movie, even if “Amsterdam” takes a while to really get that particular ball rolling.

First and foremost is Bale as Dr. Bert Berendsen, a goofy sort of fellow with an off-kilter accent, a face and body covered in war scars and a glass eye. He’s the main character and narrator, so we see a lot of Berendsen, and Bale really gives a lot of life and charm to this fellow.

He’s endearing, he’s quirky, he’s friendly to black people in the 1930s; he’s an all-around fun character that helps make a lot of the dry stretches of film fun to watch. Margot Robbie is also quite charming as the nurse part of the trio of friends, and Mike Myers and Michael Shannon put on a nice buddy act as a pair of spies.

Beyond these handful of performances, there isn’t too much to write home about with “Amsterdam” other than it just being generally fine throughout. It’s worth a watch, but maybe don’t rush out to your local theater.

“Amsterdam” is playing in certain theaters in the area and is not yet available for streaming at home.

For more discussion on the film, tune in to the Sentinel Cinema Podcast at www.ursentinel.com/podcasts.